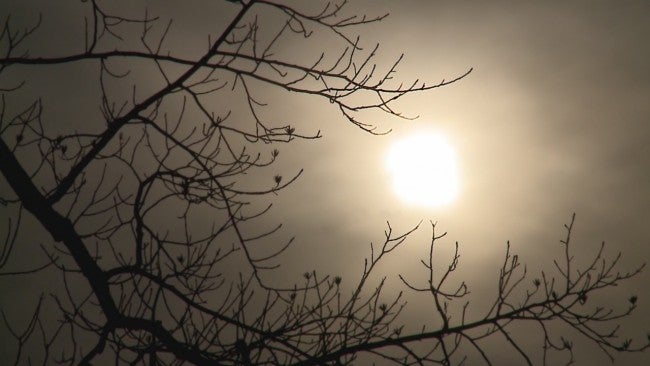 The cargo shipped out late Tuesday from Cape Canaveral, Florida, beneath the light of a nearly full moon.

Orbital ATK’s Cygnus capsule holds nearly 8,000 pounds of food, equipment and scientific research for NASA, including a commercial-quality 3-D printer anyone can rent.

There are also robotic grippers modeled after the sticky hairs on geckos’ feet, and a fire experiment that will remain on Cygnus.

Researchers will ignite a large-scale blaze in a box, but not until Cygnus departs the space station in May, full of trash for a destructive re-entry.

First, the capsule needs to get to the station. It’s due there Saturday.