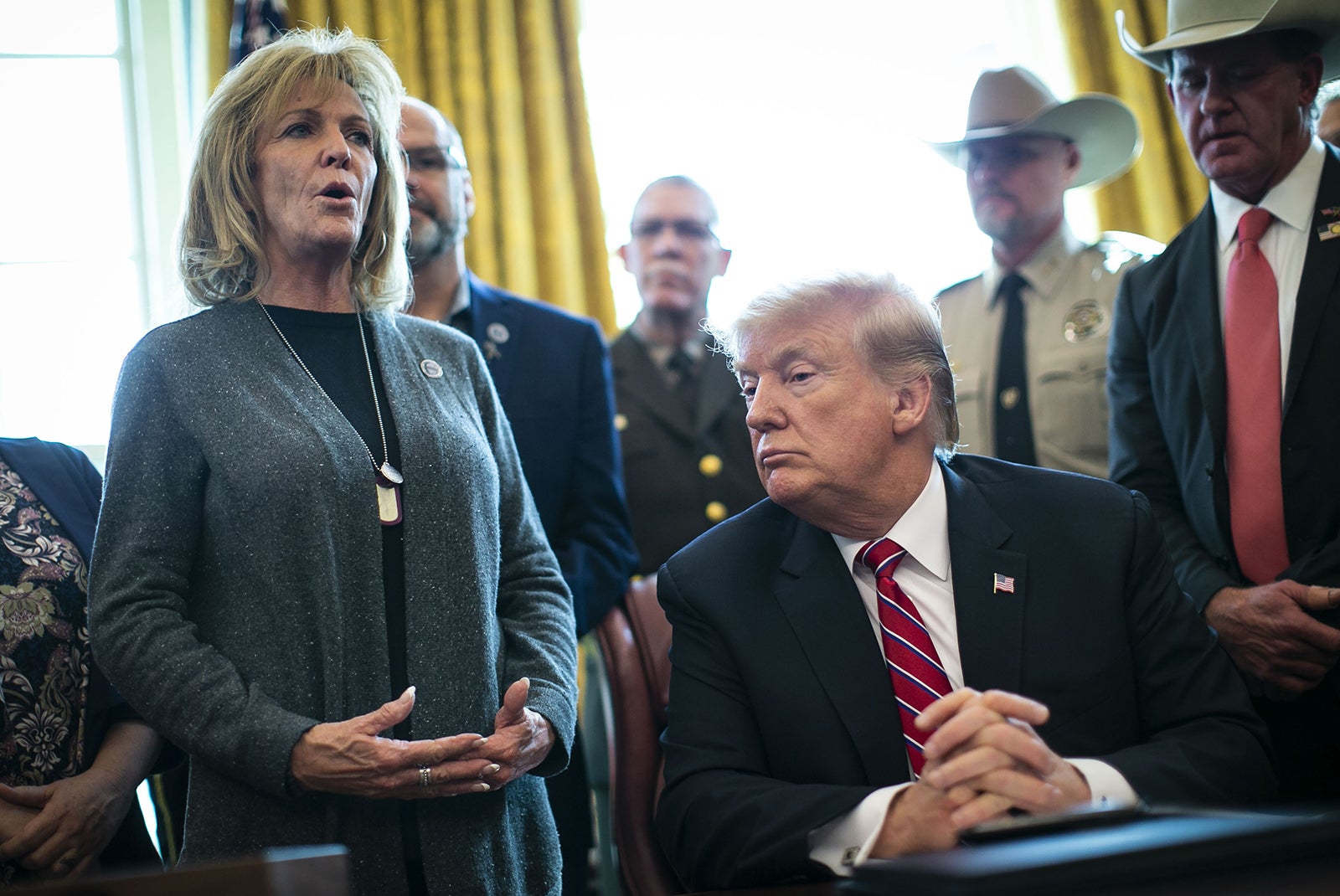 Immigration Reform Advocate Mary Ann Mendoza speaks as U.S. President Donald Trump listens during a veto signing in the Oval Office of the White House in Washington, D.C., U.S., on Friday, March 15, 2019. Trump issued his first veto Friday, rejecting Congress's effort to cancel his declaration of a national emergency to pay for a wall on the U.S.-Mexico border, a centerpiece of his 2016 campaign. (Photographer: Al Drago/Bloomberg via Getty Images via CNN)
by: Paul LeBlanc, CNN
Posted: Aug 26, 2020 / 05:23 AM EST / Updated: Aug 26, 2020 / 05:23 AM EST

(CNN) — A speaker who was scheduled to deliver remarks at the Republican National Convention on Tuesday was abruptly removed from the program after she retweeted a thread promoting an anti-Semitic conspiracy theory with ties to the fringe conspiracy theory, QAnon.

Mary Ann Mendoza, whose police officer son was killed by a drunk driver, had been included in a list of speakers sent by the Trump campaign earlier Tuesday evening. An updated rundown circulated before the convention, however, did not include Mendoza after her tweet garnered significant scrutiny following a report by The Daily Beast.

Mendoza had tweeted, “Do yourself a favor and read this thread” in reference to a string of conspiratorial tweets about a Jewish plan to control the world. She later deleted the tweet and claimed that she hadn’t read “every post within the thread.”

“My apologies for not paying attention to the intent of the whole message,” Mendoza said. “That does not reflect my feelings or personal thoughts whatsoever.”

Mendoza’s initial placement in the program highlights the extent to which the Trump campaign has leaned into its fringe support in the final months of the 2020 presidential campaign. Last week, President Donald Trump embraced followers of the baseless QAnon conspiracy, praising them for their support and shrugging off their outlandish conspiracies. An FBI office warned that QAnon adherents could pose a domestic terrorism threat.

QAnon’s prevailing conspiracy theories — none based in fact — claim that dozens of Satan-worshipping politicians and A-list celebrities work in tandem with governments around the globe to engage in child sex abuse. The group also fosters and shares conspiracies about coronavirus and mass shootings — none grounded in reality — and believe there is a “deep state” effort to annihilate Trump.

“I don’t know much about the movement other than I understand they like me very much, which I appreciate,” Trump said of the group in the White House briefing room. His comments reflected the highest-profile endorsement to date of the group, which has infiltrated Republican circles even as party leaders attempt to distance themselves.

The President also gave a full-throated endorsement of Marjorie Taylor Greene, who has repeated and promoted QAnon theories and phrases and has made antisemitic and Islamophobic comments. After Greene won a congressional primary runoff in Georgia, Trump called her a “future Republican Star” and “a real WINNER!” in a tweet. The President has also invited her to attend his acceptance speech at the White House Thursday evening, Greene said in a tweet.

CNN’s KFILE reported earlier Tuesday that Greene had also written two conspiracy-laden blog posts speculating that the 2017 white nationalist rally in Charlottesville, Virginia, was an “inside job” and promoting a debunked conspiracy alleging some Democratic Party leaders were running a human-trafficking and pedophilia ring — known as “Pizzagate” — was real.

Asked about Mendoza being removed from Tuesday night’s convention lineup, Trump campaign communications director Tim Murtaugh told CNN, “We have removed the scheduled video from the convention lineup and it will no longer run this week.”

According to excerpts of her speech before she was removed, Mendoza had planned to praise the President as “the FIRST political leader we’ve ever seen take on the radical Left to finally secure our border and to end illegal immigration since day one.”

“I’ve met him many times and I know what’s in his heart…I know what he hopes and dreams for this country,” she was set to say.

Trump had previously lauded Mendoza as a “great woman” in a 2019 tweet.

“To anyone really watching and listening, that refusal of Trump to condemn such hatred still rings loudly and clearly,” Keyak said.

“Time after time, Donald Trump has warmly embraced fringe movements, even as they incite hatred and further divide our country, including his shameful endorsement of a Congressional candidate who has spread unhinged and dangerous conspiracy theories.” 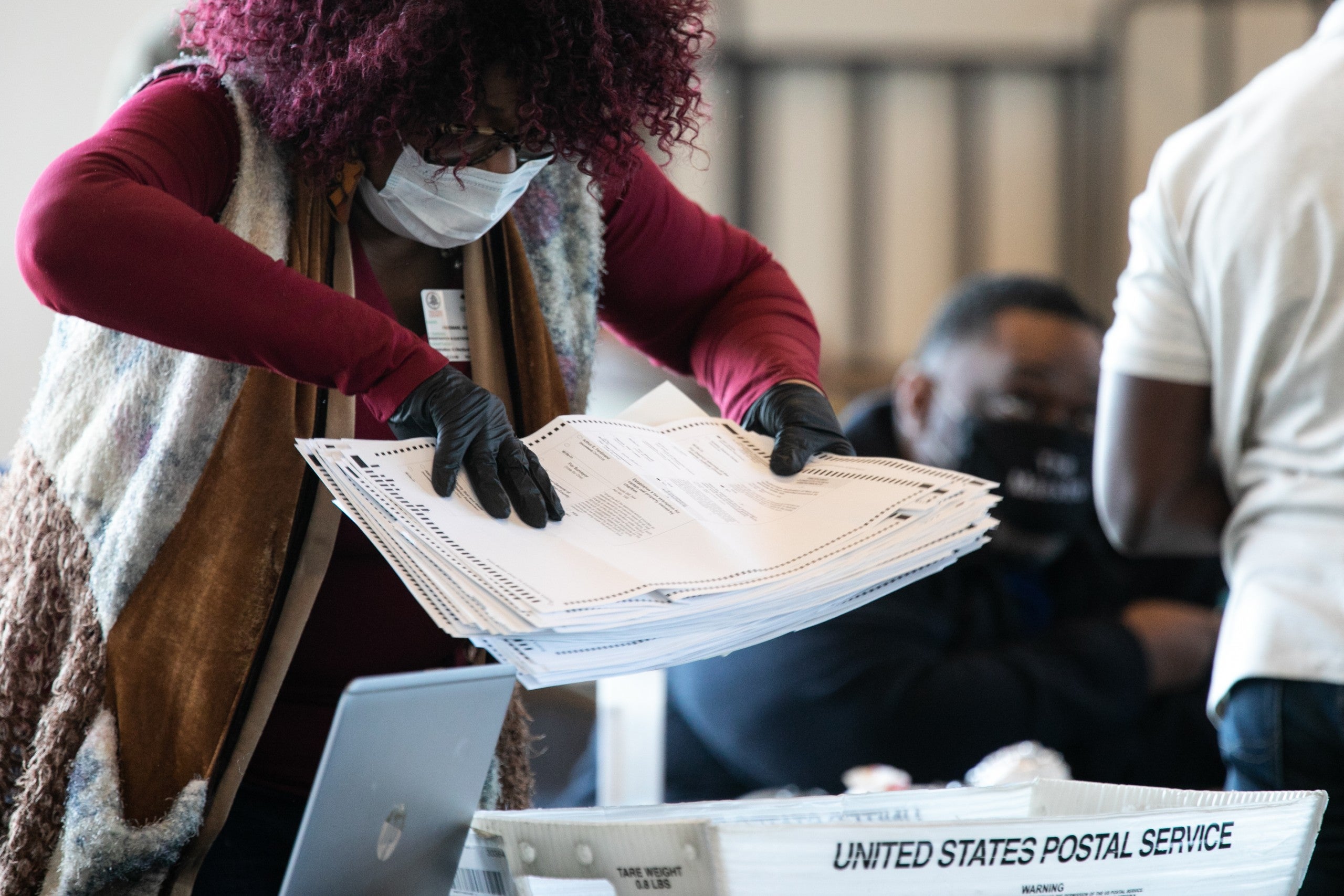 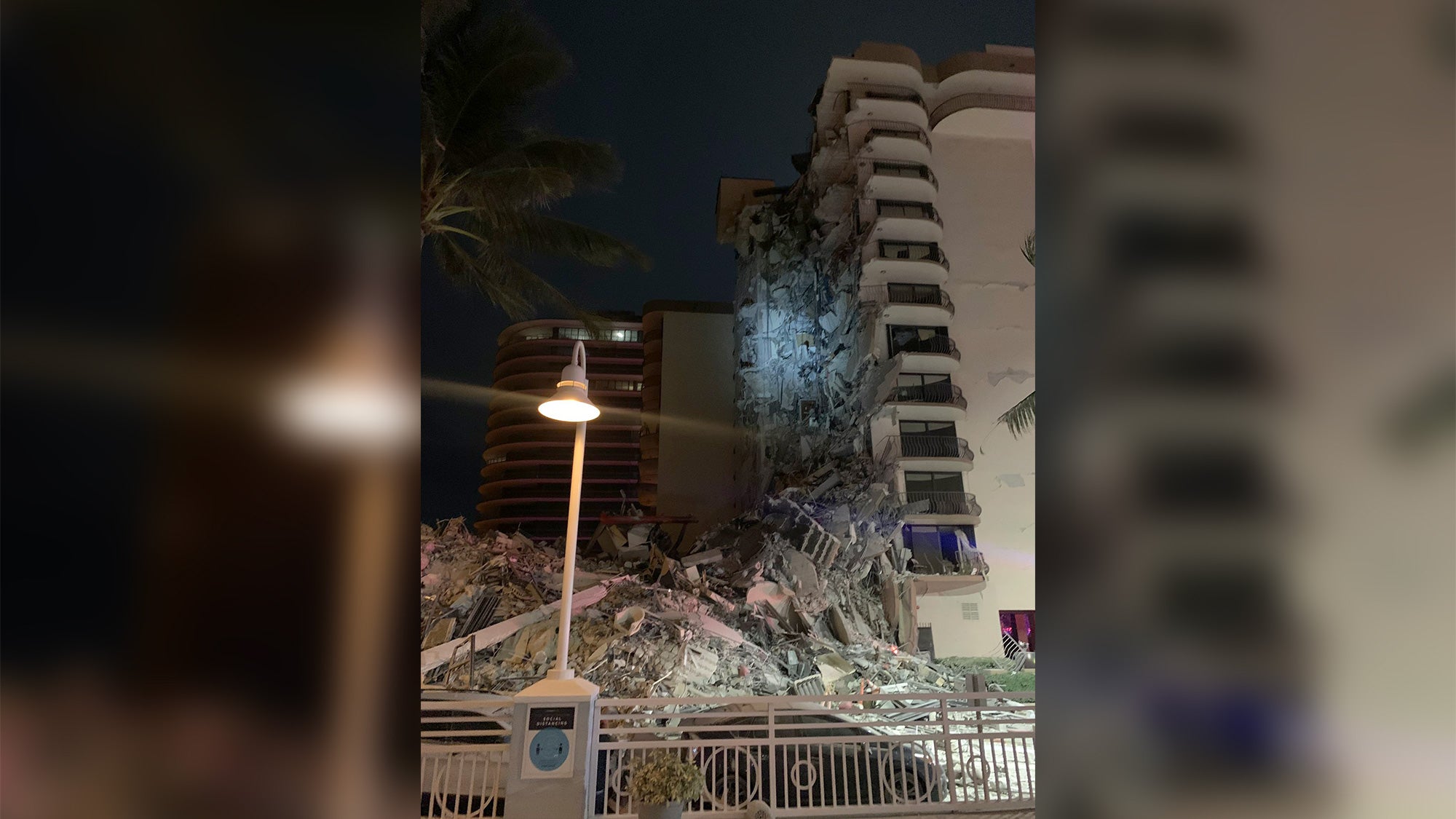