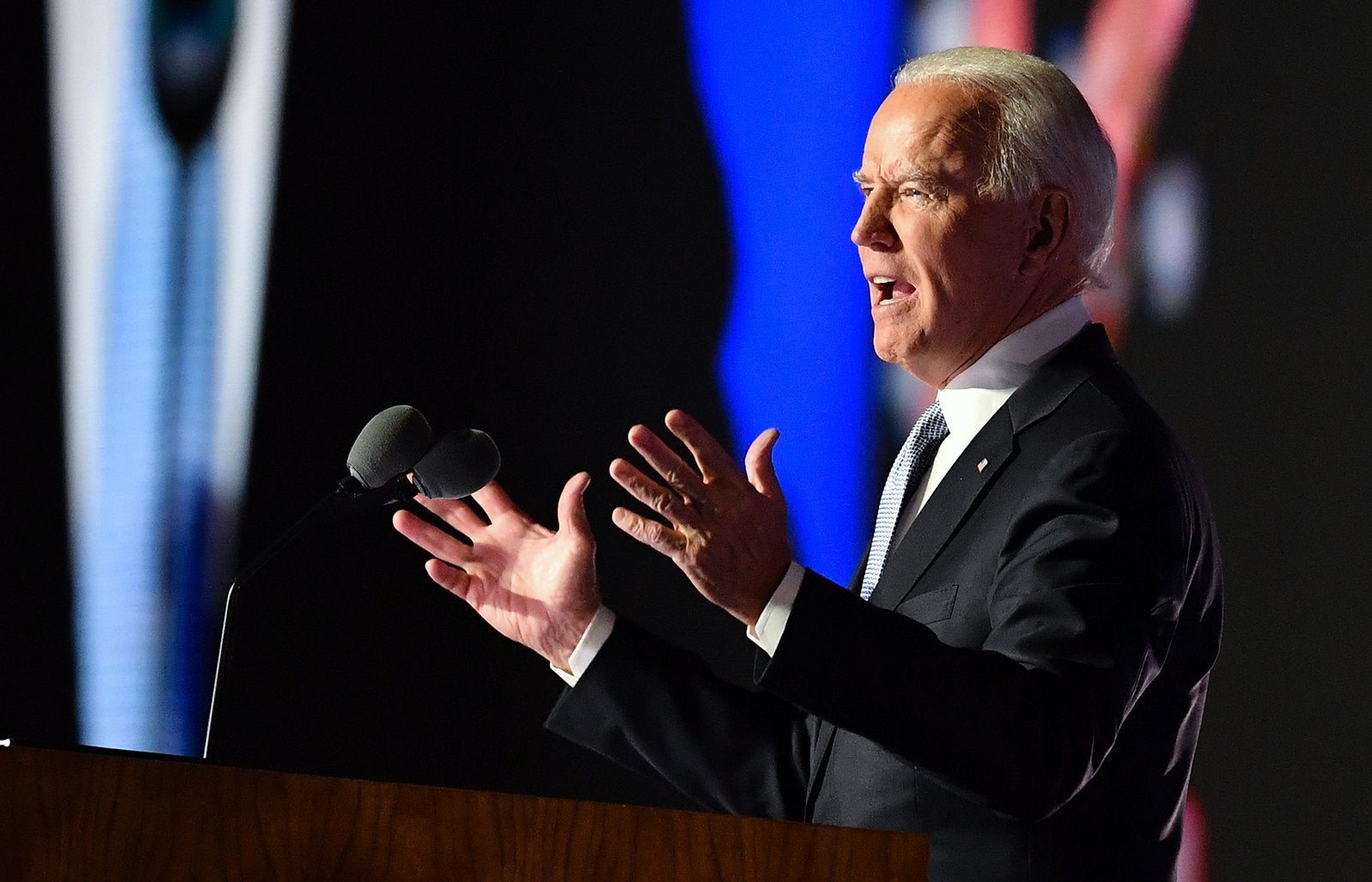 (CNN) — A stack of messages from foreign leaders to President-elect Joe Biden are sitting at the State Department but the Trump administration is preventing him from accessing them, according to State Department officials familiar with the messages.

Traditionally, the State Department supports all communications for the President-elect, which is why many countries began sending messages to State over the weekend. But with Biden prohibited from accessing State Department resources by the Trump administration, because President Donald Trump refuses to accept Biden’s victory, dozens of incoming messages have not been received.

Biden’s team is in touch with foreign governments without State Department involvement, and he has held numerous calls with leaders, including Germany’s Angela Merkel and Canada’s Justin Trudeau. But they are operating without the logistical and translation support that the State Department operations center provides.

“They would prefer to be using the State Department resources,” said a source familiar with the situation, who noted that the Biden team is having to deal with the unexpected challenge of facilitating these calls.

Not only is Biden being blocked by the State Department from receiving messages and assistance facilitating and from preparing for calls, on Tuesday Secretary of State Mike Pompeo refused to acknowledge Biden’s victory, saying that “there will be a smooth transition to a second Trump administration,” igniting a furor and roiling diplomats.

Biden is also being blocked from getting the same intelligence briefings as the President, known as the President’s Daily Brief, and should the Trump administration continue to block a typical transition close to Inauguration Day on January 20, there are concerns Biden’s administration will be playing catch-up the day he takes office.

Foreign leaders have begun to figure out that State cannot get them in touch with the President-elect and their teams have reached out to former Obama-era diplomats for their assistance on how to send congratulatory messages to Biden’s team, sources told CNN. Some foreign governments feel they are navigating an unfamiliar maze, foreign diplomats have told CNN.

CNN has asked the State Department and the Biden transition team for comment.

In the past, the State Department has facilitated a smoother process.

“It was helpful to have State ops place the calls and to provide translation services, and we were grateful for the cooperation from the Bush administration for making that happen,” said Denis McDonough, who served in the Obama administration and worked with Obama during the transition.

The calls taking place right now are not highly sensitive, and even during a well-oiled transition period they are not normally conducted on secure lines, multiple sources explained.

“These calls in the past have been handled on open lines. They are congratulatory calls,” McDonough said, adding that both sides are providing readouts, which is consistent with protocol.

Barack Obama often made these calls to foreign leaders on his cell phone when he was President-elect, explained a State Department official who worked on setting up those calls at the time. But they all went through the operations center, which meant there is a government record of the calls he made.

Career officials at the State Department are ready to help the Biden team when the time comes.

“The agencies implemented the law faithfully prior to the election. The materials are ready, the offices are ready, everything is ready; they are waiting for the green light,” said David Marchick, the director of the Center for Presidential Transition at the Partnership for Public Service.

Operating without State Department support right now, the Biden team — made up of many experienced former government officials — has sent out readouts of all of the calls, which help with record keeping. They are making an effort to formalize the process and will use State Department resources when they are available, said a source familiar with the unfolding situation.

This is a stark contrast with the transition between the Obama and Trump administrations. At the time, President-elect Trump opted not to use State Department resources. Instead, he made his calls out of Trump Tower and resisted using the government support and coordination system, which meant that translators and staff sat waiting without any work while Trump made calls on his own, a State Department official told CNN at the time.

At any other point since Biden left the White House, he would have been able to call into the State Department operations center to place a call to a foreign leader, State Department officials told CNN. Former presidents and vice presidents are allowed to use the resource whenever they wish. But now, as he is President-elect, Biden is being prevented from using that facility by the Trump administration.