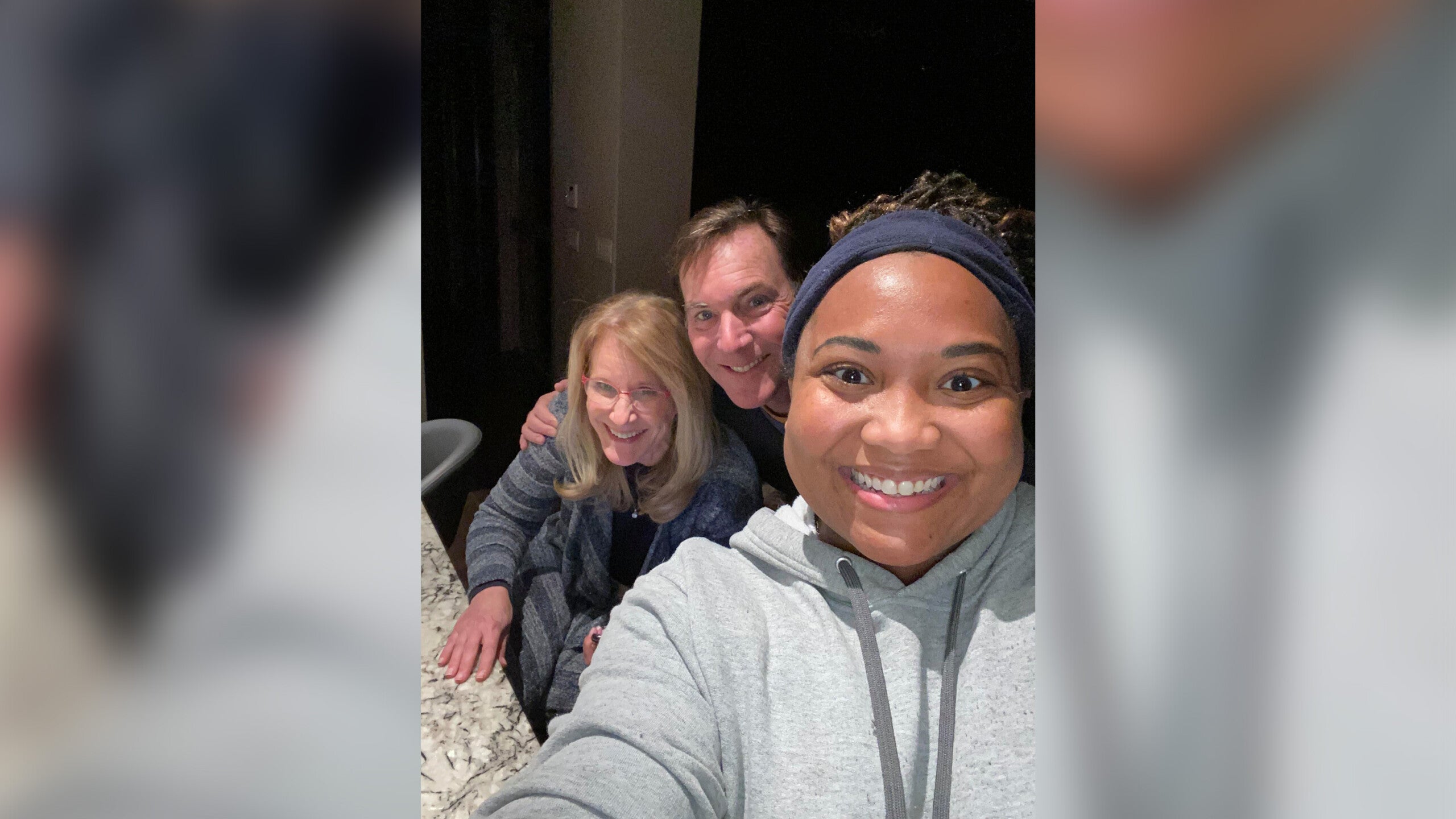 (CNN) — When a delivery driver began sliding down on an icy Texas driveway, she closed her eyes, praying she wouldn’t hit the client’s home.

She didn’t hit the house but Chelsea Timmons’ car crushed a flowerbed outside an Austin, Texas, home as a snowstorm paralyzed the state last Sunday. She didn’t know it yet, but she would be grateful to be in this particular driveway.

Homeowners Doug Condon and Nina Richardson checked on Timmons to try and help her get her Toyota Rav4 up the driveway, but it was stuck. They invited her to wait for a tow truck inside their home.

“I’m just extremely fortunate that this is where my car crashed,” Timmons told CNN. “It was in their flower bed. It wasn’t in a ditch. It wasn’t on the side of the road. … I was stuck someplace safe and warm.”

The bad weather persisted a lot longer than any of them thought. Five days later, Timmons was still living with the couple.

Since Sunday, Texas weathered a fierce storm that left cities without power, water and warmth for millions of people who aren’t used to this kind of cold.

Amid the tales of people struggling to survive, a few stories of hope showed that Texas hospitality is the real deal.

Timmons, who lives three hours away in Houston, said she makes weekly trips to Austin because the delivery market is better there. The 32-year-old picked up one last delivery on Sunday as the snow picked up, thinking she would have time to make it home.

She struggled to drive into the hilly neighborhood at midday to deliver the groceries, which were already a day late and included steaks for the couple’s planned Valentine’s Day dinner.

“I was going down very slowly, remembering to tap my brake,” Timmons said from her hosts’ home in Austin. “I tapped more aggressively and it just still kept sliding. My heart just dropped as I just slid right towards their house and I just closed my eyes and just prayed that I did not hit these people’s home, that I did not damage my car. I just knew — definitely knew — if I hit their home, that was my tip.”

She texted the couple to let them know she was there with their groceries and that she was stuck.

Condon came outside and they tried to get her car up the steep driveway. Timmons said she tried to wait in her car and call AAA for a tow, but Condon invited her inside.

Timmons was used to sanitizing before and after deliveries, wearing a mask and keeping her distance after no-contact deliveries, she said.

“They invited me inside and of course, at that point, I was just feeling very awkward coming into a stranger’s home. But they were super kind,” she said. “When they invited me in, I sat with my mask in their kitchen for about two hours.”

She kept calling for tow truck updates and went back out to her car to wait. A few more hours later, the car service said they wouldn’t be able to make it to the area safely, due to the storm, she said.

“As soon as we found out that AAA couldn’t come and the conditions were getting worse, it seemed silly to even imagine that she would go to a hotel,” Richardson said. “It didn’t even occur to us.”

Richardson and Condon had just received their first Covid-19 vaccine shot a week before as part of phase 1B. The couple said they were not going to let Timmons sit out there in the cold.

Daytime turned to night and soon dinner was upon them. It was Valentine’s Day and the couple made steak with bleu cheese, broccoli and a salad. It was a lot better of a meal than Timmons imagined she’d be getting that night, she said.

“That was definitely not how I expected my Valentine’s Day to go,” Timmons said with a laugh. “We had a great dinner and I sat, I was warm, I was fed and it was just amazing and I thought it was just going to be for one night, but here I am, day five.”

Back at home, Timmons learned that her apartment in Houston lost power. If she would have made it home, it would have been to see the power go out.

Each day, they would monitor the weather and Timmons and Condon tried to make progress on her car. They shoveled small parts of the driveway and tried to inch it back up, bit by bit.

“We were using a broom and a spade to be able to clear the driveway as best we could,” Condon said. “We thought we had it cleared enough for her to be able to get up. She got up about halfway and got stuck.”

Every time Timmons suggested trying to leave and get a hotel room somewhere, the couple worried what situation she would be in.

“‘Our guest bedroom is better than the Hampton Inn,'” Timmons said the couple told her. “‘If you leave, what are you going to eat? Are you sure you can make it there all the way?'”

As the days went on, the group became chummy and it was just like Timmons was a guest staying in the couple’s spare bedroom.

“We’ve had kind of an exciting week with crazy weather and a surprise guest, which turned out to be quite a quite an enjoyable experience,” Condon said.

The couple’s dogs, Crosby and Haddie, quickly began sitting on Timmons’ bed and snuggling up to her.

“She just became kind of part of the family pretty quickly,” Richardson said.

Timmons helped the couple prepare meals. Someone would boil the pasta and someone else would work on the other parts of the meal, Richardson said.

Timmons made a coconut cake to thank the couple. “We were definitely the beneficiaries of her baking,” Condon said.

For Condon and Richardson, they hope that others would have done the same for a stranger needing help.

“We would hope that if our daughters were in a situation similar to Chelsea, that there would be someone that would treat to treat them like we treated Chelsea,” he said. “I don’t think we ever thought twice about it.”

The couple and Timmons said they plan on staying in touch. On Friday, the weather let up and Timmons safely made it home to Houston on a sunny day with clear roads.

“I’m just so grateful for them and so glad that this is where I ended up out of all the driveways in the world,” she said. 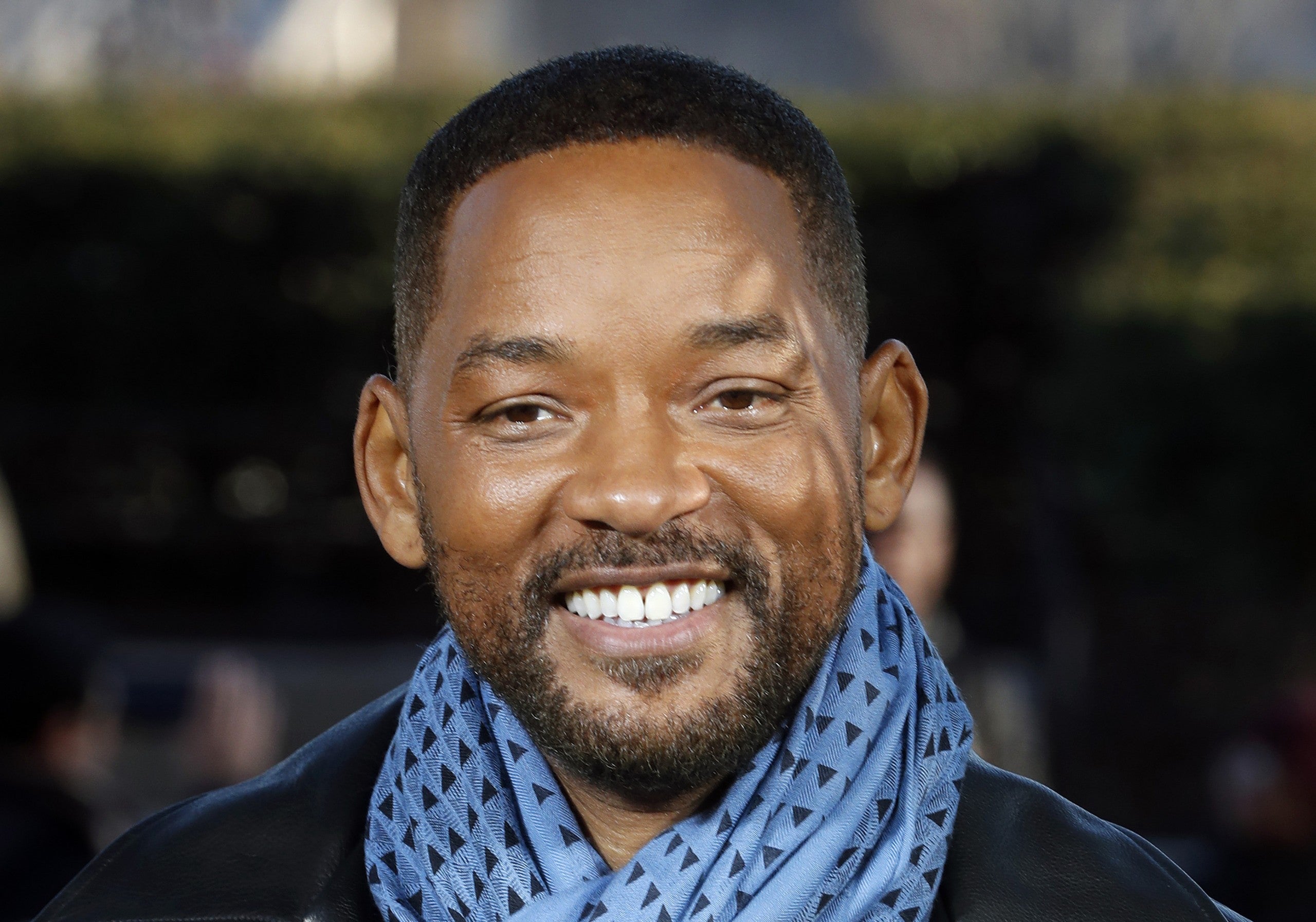 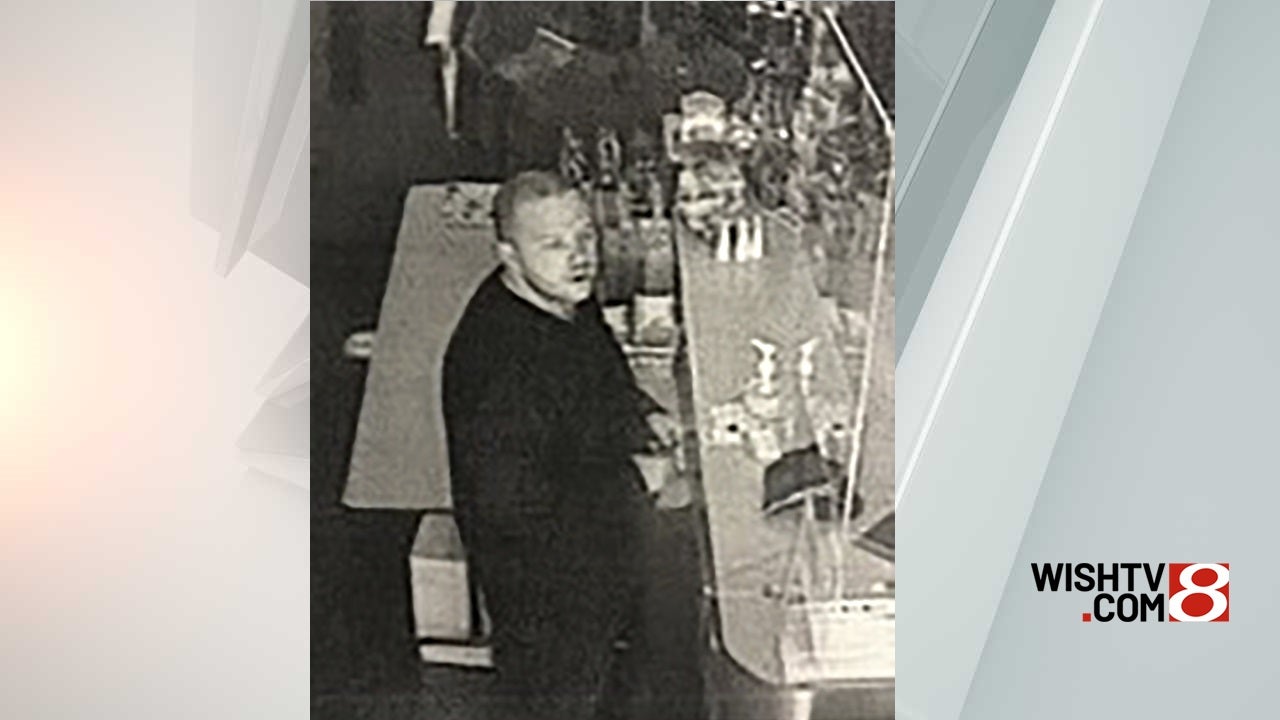 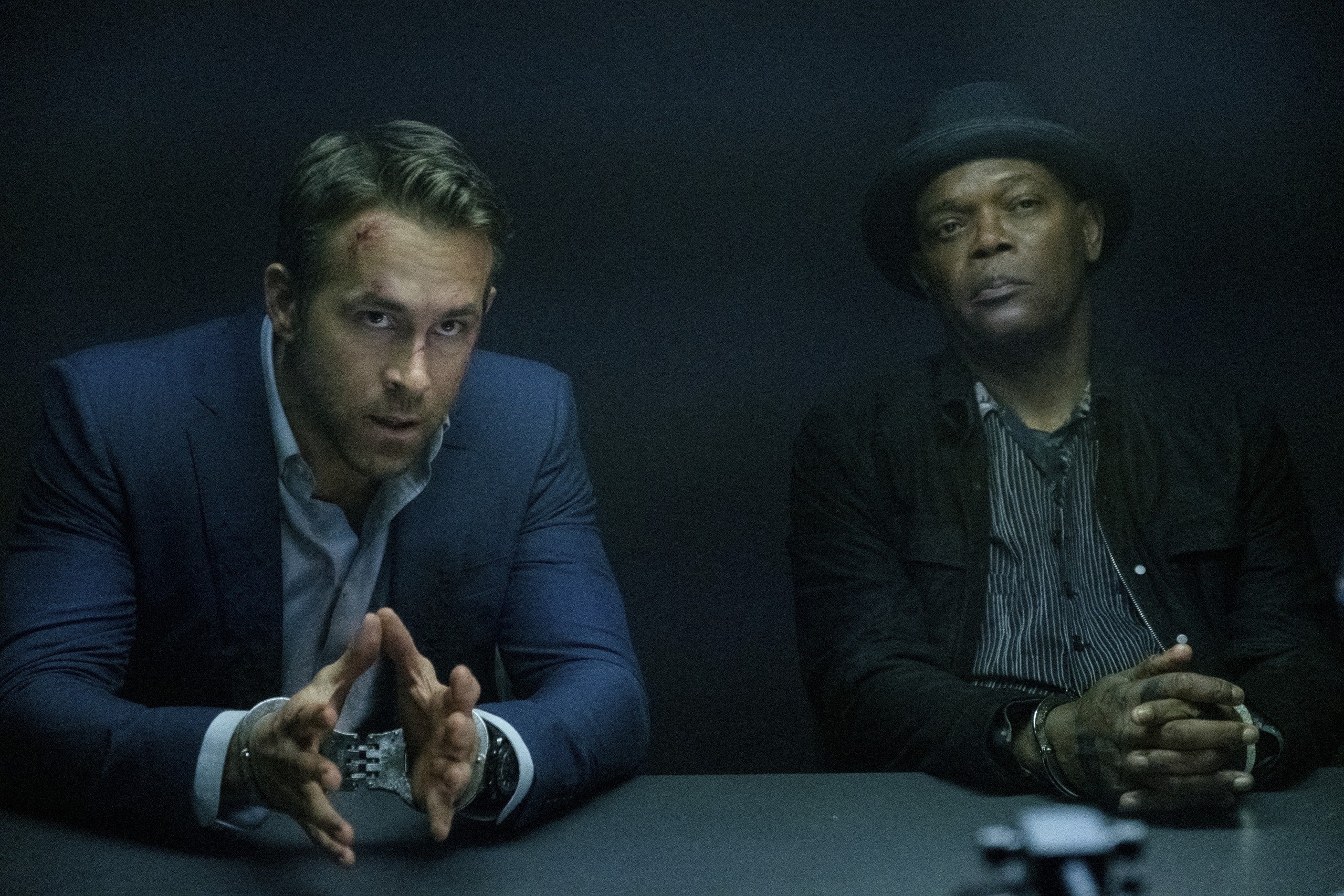