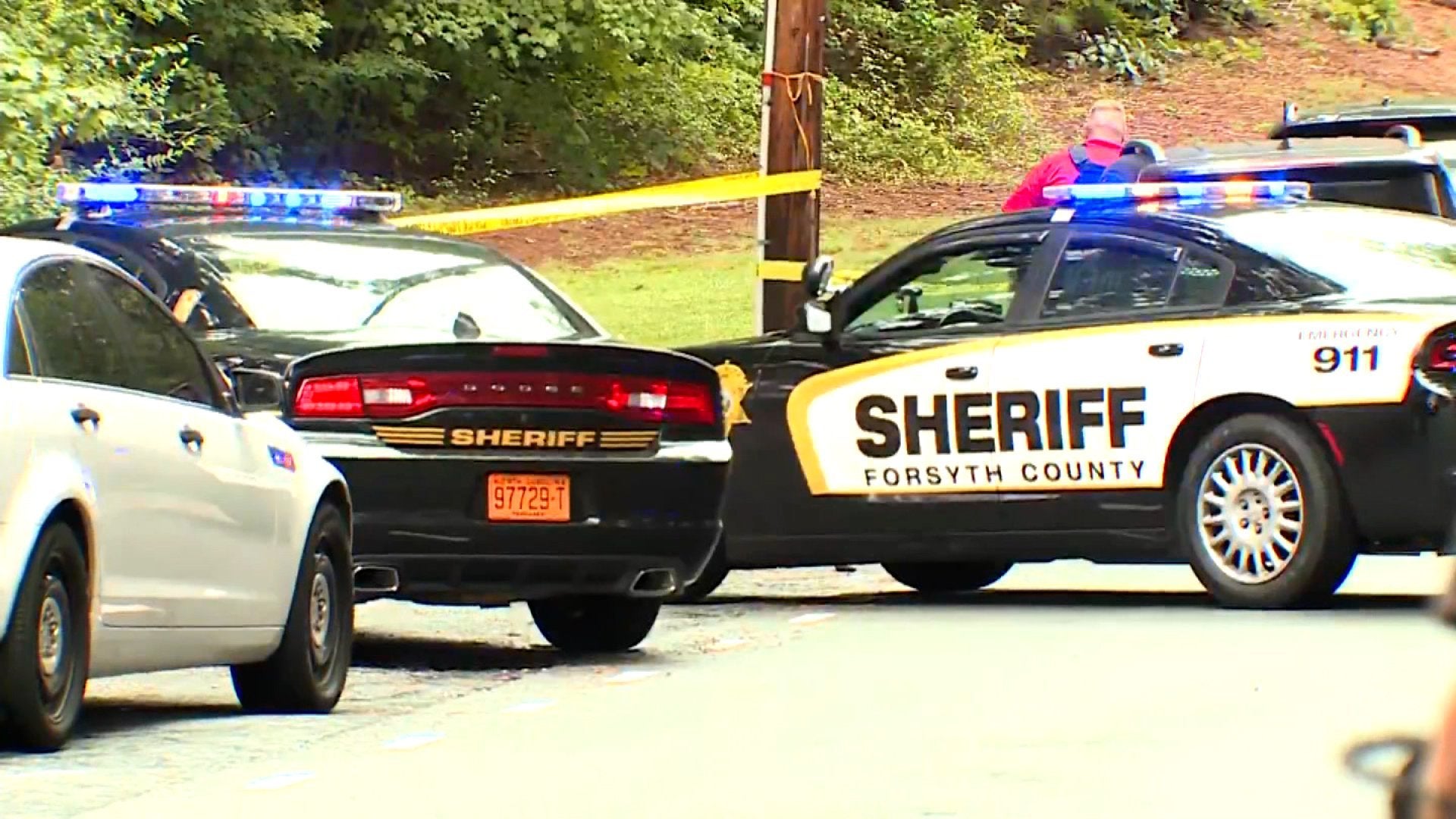 (CNN) — One student was fatally wounded in a shooting at a high school in the North Carolina city of Winston-Salem on Wednesday, and authorities are “actively seeking the suspect,” officials said.

The shooting happened at Mount Tabor High School on the city’s northwest side, the Forsyth County Sheriff’s Office said on Twitter.

Police officers and deputies were dispatched to the scene at 12:07 p.m. ET., Winston-Salem Police Department Chief Catrina Thompson said in a news conference

“One student was located with a gunshot wound,” she said fighting back tears. “Medical responders began life-saving measures and the injured student was transported to Wake Forest University Baptist Medical Center where he succumbed to his injuries.”

She said the suspect, who is thought to be a student at the school, has not yet been caught.

The school was placed on lockdown after the shooting, the sheriff’s office said on Twitter.

As of Wednesday afternoon, the lockdowns were lifted, Thompson said.

After the shooting, students were being transported to a Harris Teeter grocery store at Whitaker Square to be reunited with their parents, city officials and the sheriff’s office said on Twitter. The sheriff’s office earlier named a different site.

After the shooting was reported, numerous law enforcement vehicles were seen parked along both sides of a street near the school Wednesday, a video from CNN affiliate WXLV showed.

A student at the school told CNN the school went into lockdown after an announcement over the intercom. About 10 minutes later, police with rifles came in yelling, “Police department, put your hands up!”

Officers moved the students to another location in the school, telling them they could bring their cell phones, but: “Everybody stand up. Leave your bags in place.”

Police were still evacuating the school as of 2 p.m. ET., the student said.

Gov. Roy Cooper said in a statement that he has been briefed on the shooting and is ready to provide any necessary support.

“We must work to ensure the safety of students and educators, quickly apprehend the shooter and keep guns off school grounds,” he said.

The shooting was the second this week at a North Carolina high school. The other took place in Wilmington, where one student was shot Monday at New Hanover High School.

Mount Tabor High School had more than 1,400 students in the 2019-20 school year, according to the most recent data available from the US Department of Education’s statistics center.