Study: Drinking up to 25 cups of coffee a day not bad for heart 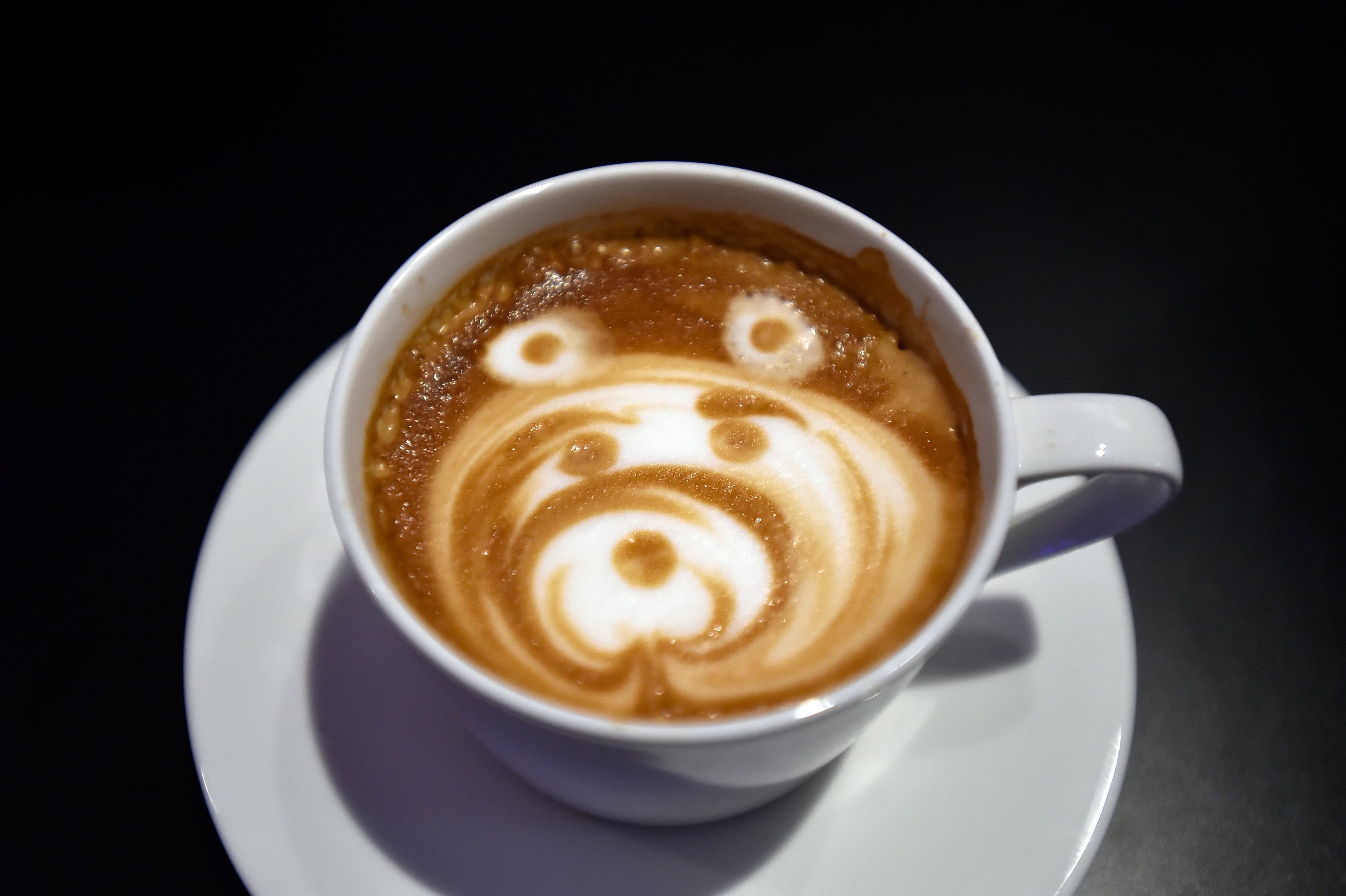 ALBUQUERQUE, N.M. (KRQE) – A new study found that drinking large amounts of coffee isn’t as bad for the human heart as previously thought.

A study of over 8,000 people in the U.K., funded in part by the British Heart Foundation, found that drinking five cups of coffee a day was no worse for the arteries than drinking less than one cup.

Scientists from Queen Mary University of London divided 8,412 participants into three groups based on their coffee consumption. Those who drink less than one cup a day, those who drink between one and three cups a day and those who drink more than three a day.