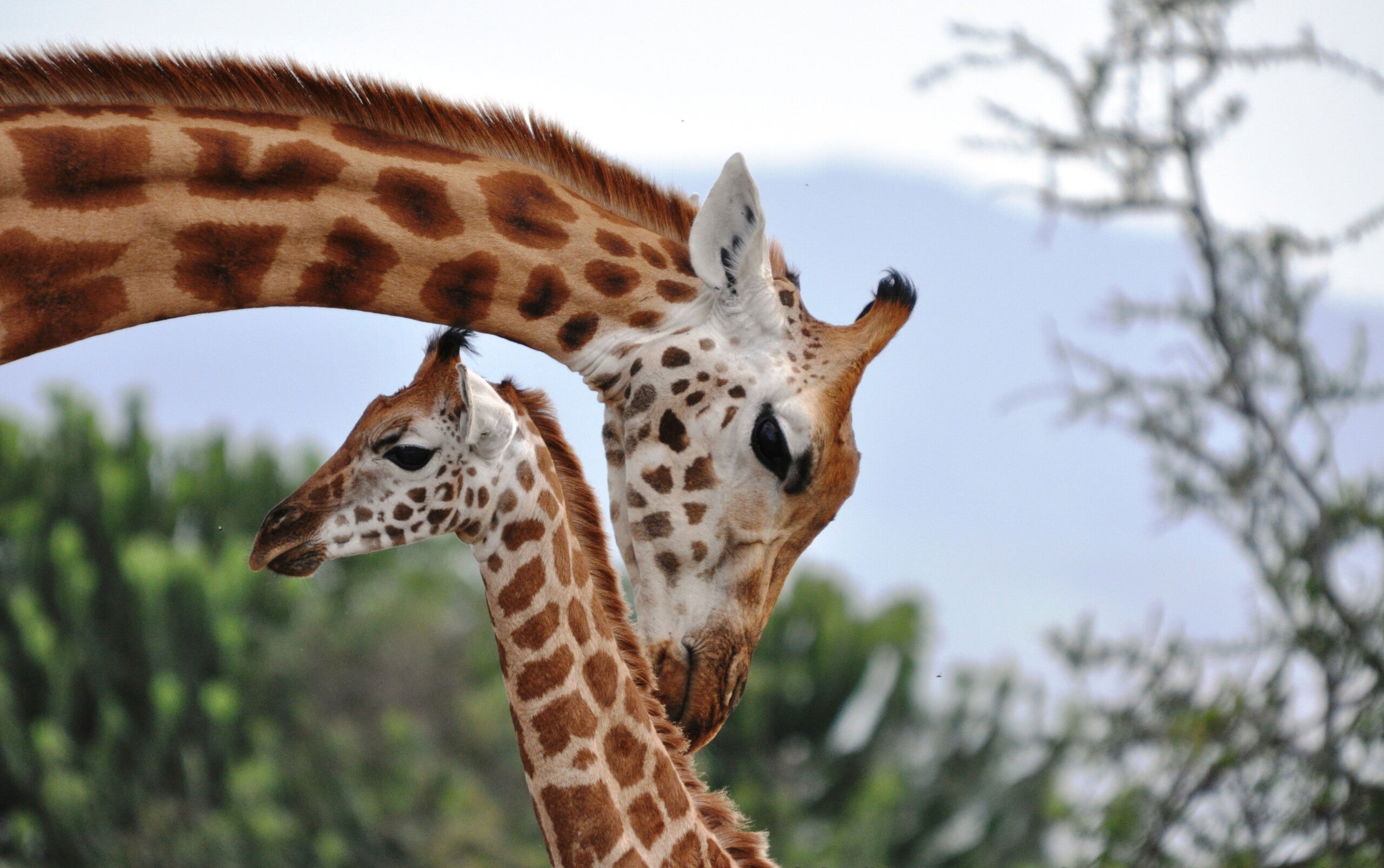 (CNN) — With their crane-like necks, spindle legs and knobbly knees, giraffes are among the best loved and most recognizable of animals.

Despite their elevated stature, however, giraffes have kept their surprisingly intricate social behavior under wraps.

Once perceived as humble creatures that focused solely on feeding their majestic bodies, one book from 1991 described the giraffe as “socially aloof, forming no lasting bonds with its fellows and associating in the most casual way.”

But new research from the University of Bristol, published Tuesday in the journal Mammal Review, suggests giraffes have been misunderstood and are in fact a highly complex and social species.

“The most surprising thing for me is that it has taken until 2021 to recognize that giraffes have a complex social system. We have known for decades about other species of socially complex mammal, such as elephants, primates and cetaceans, but it is baffling to me how such a charismatic and well-known species as the giraffe could have been so understudied until recently,” said Zoe Muller, study author and biologist at the University Of Bristol’s School of Biological Sciences.

In their review of 404 papers, researchers found that giraffes appear to have a matrilineal society.

Male giraffes, however, only associate consistently with their mothers.

Since 2010, according to the study, there had been a resurgence of interest in the animals that has changed how scientists understand them, with digital cameras and better tracking technology making giraffes easier to study.

A better grasp of giraffe behavior may help efforts to ensure their survival. Giraffe numbers have declined by 40% since 1985, according to the study, and are listed as vulnerable by the International Union for Conservation of Nature.

Perhaps most significantly, the study also found that the grandmother hypothesis — the idea that some animals survive well beyond their reproductive years to ensure their grandchildren thrive — may apply to giraffes. It’s only been observed in a handful of species — including orcas, elephants and of course, human beings.

She said that more research was needed to understand the role that older female giraffes, which can live for almost three decades, played in giraffe society and what benefits it may bring for the survival of their offspring.

There’s still much scientists don’t know about the creatures. For example, it’s not clear how giraffes communicate, whether male giraffes live beyond their reproductive years and what benefits living in groups brings.

“I hope that this study draws a line in the sand, from which point forwards, giraffes will be regarded as intelligent, group-living mammals which have evolved highly successful and complex societies, which have facilitated their survival in tough, predator-filled ecosystems,” Muller said in a statement.