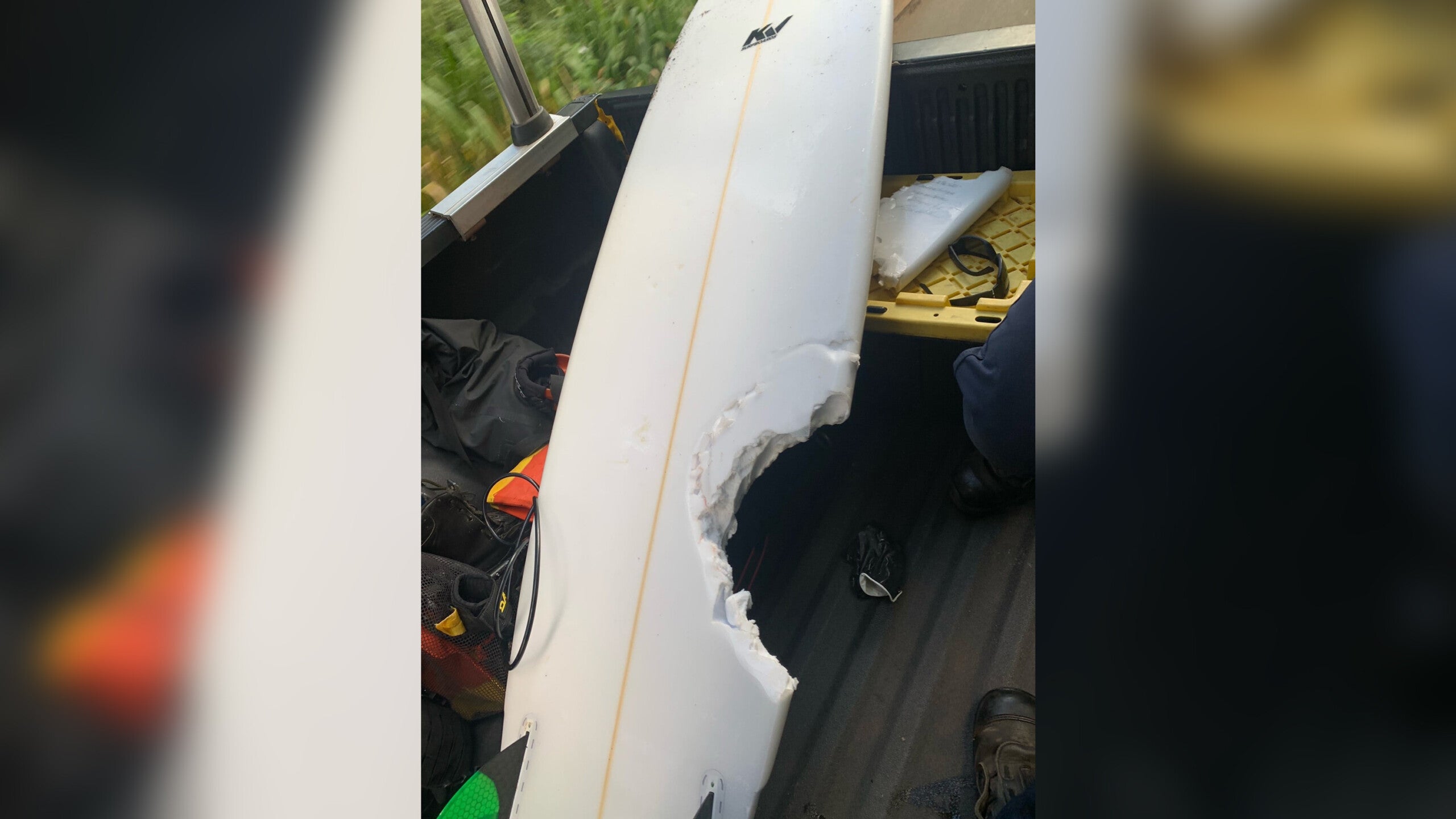 (CNN) — A surfer who was attacked by a shark in Hawaii on Tuesday has died, prompting the suspension a women’s professional surfing competition in Honolua Bay.

The 56-year-old man from Lahaina, a city in West Maui, was paddling out from the old ramp in the bay when the incident occurred, according to a release by Hawaii Department of Land and Natural Resources. He was taken to the hospital and admitted for surgery after the attack, said the DLNR.

The attack prompted the indefinite hold of the World Surf League women’s professional surfing competition Maui Pro on the day of the incident, according to a release by the WSL.

The WSL announced the decision to cancel the remaining heats of the competition at Honolua Bay on Wednesday, stating in a release that the organization is working on options to complete the event at an alternate location in Hawaii after working with local authorities and speaking to surfers.

The surfer who died in the attack was a recreational surfer and was not involved in the WSL competition, said the DLNR.

The surfing organization shared condolences to the shark attack victim’s family, friends and the Maui surfing community in a social media post on Thursday.

“The WSL has learned that Tuesday’s victim of the shark attack at Honolua Bay has tragically passed away,” wrote the WSL in a caption on social media. “Our thoughts and hearts are with the victim’s family and friends as well as the entire Maui surfing community.”