Surgeon General: This week will be like a ‘Pearl Harbor’ and ‘9/11’ moment 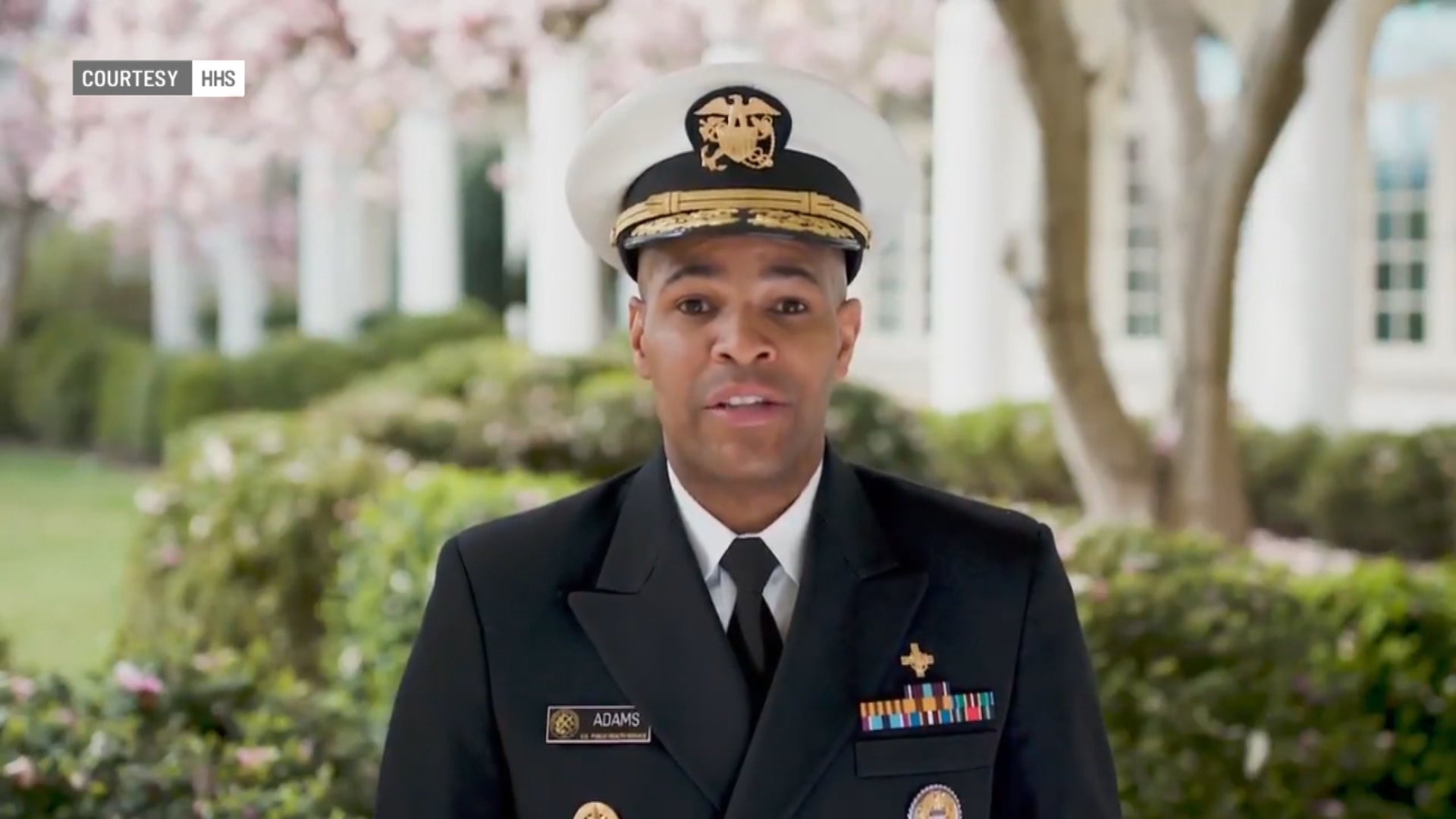 (CNN) — The U.S. surgeon general said this week is going to be the “hardest and the saddest” for “most Americans’ lives,” describing the upcoming grim period of the coronavirus pandemic in the United States as a “Pearl Harbor moment” and a “9/11 moment.”

“I want Americans to understand that as hard as this week is going to be, there is a light at the end of the tunnel,” Vice Admiral Jerome Adams said on “Fox News Sunday.”

Officials are warning the next two weeks will be crucial in the fight to stop the spread of the virus. Early Sunday, the nationwide death toll had gone up to at least 8,503 people, with at least 312,245 infected, according to data compiled by Johns Hopkins University.

While speaking at Saturday’s coronavirus task force briefing at the White House, President Donald Trump said that this week and next will probably be the toughest in the fight against coronavirus and that “there will be a lot of death.”

“This will be probably the toughest week between this week and next week, and there will be a lot of death, unfortunately, but a lot less death than if this wasn’t done but there will be death,” Trump said.

On Sunday, Adams said his message to the governors who have not yet issued stay-at-home orders would be to consider even just a temporary shutdown.

Just eight U.S. governors have decided against issuing statewide directives urging their residents to stay at home as the outbreak escalates.

The governors, all of whom are Republican, have offered a variety of explanations for why they have not followed the lead of their colleagues from coast-to-coast.

In doing so, they’ve collectively ignored the stay-at-home pleas of Dr. Anthony Fauci, the nation’s top infectious disease expert, who said in a CNN interview: “If you look at what’s going on in this country, I just don’t understand why we’re not doing that.”

Absent a nationwide order, which Trump once again on Saturday declined to give, a patchwork of rules has emerged in all corners of the country that offer conflicting guidance for how citizens should protect themselves and their families from coronavirus.

“We have a thing called the Constitution, which I cherish,” Trump said Saturday, praising the decision of the governors. “Now in some cases we’ll supersede … it depends on the individual state that you’re talking about. … If I saw something wrong, if I saw a massive outbreak, of which there’s not, I would come down very hard.”

When asked about the president’s promotion of hydroxychloroquine as a way to treat Covid-19 despite a lack of firm evidence that it’s safe to do so, Adams said the drug should be available as a last-resort option for extremely ill patients.

“When people are in a tragic situation … we want them to be able to have a conversation w their health care provider about everything that they could possibly do to save their lives,” he said Sunday.

“We feel a little bit better about its safety than a completely novel drug.”

This story has been updated with additional comments from Vice Admiral Jerome Adams’ interview and background information.