Suspect in fatal shooting at home of judge described himself as an ‘anti-feminist’ lawyer, once argued a case before the judge 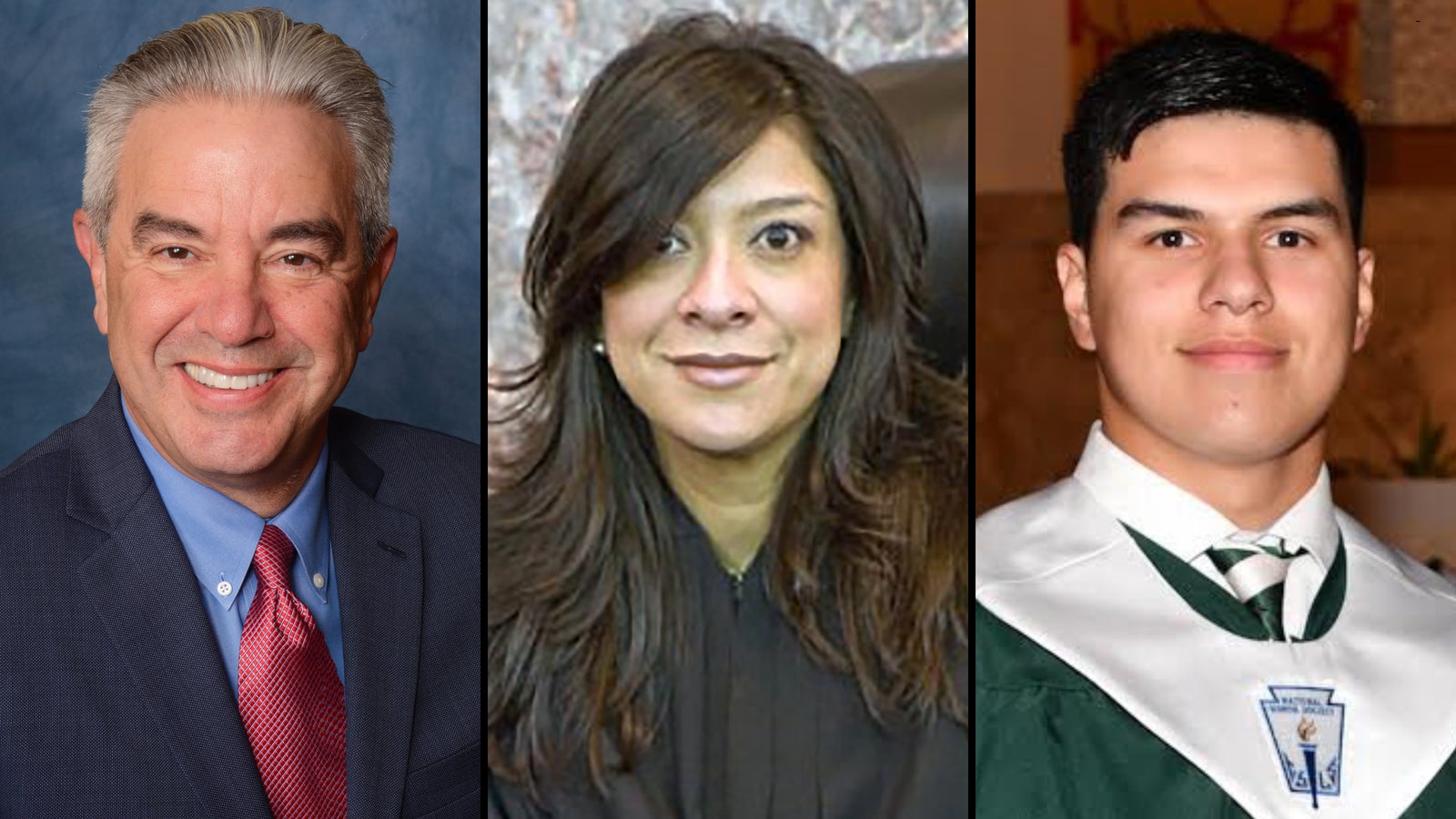 (CNN) — On his website, Roy Den Hollander described himself as an “anti-feminist” lawyer who defended “men’s rights.” His personal writings and life’s work reveal a toxic stew of sexist and racist bigotry.

He had unsuccessfully filed lawsuits against bars and night clubs offering “ladies’ nights,” claiming they violate the 14th Amendment, and he filed suits against the federal government, challenging the constitutionality of its Violence Against Women Act — the “Female Fraud Act,” as he referred to it — and against Columbia University, for its Women’s Studies program.

Federal authorities on Monday said Den Hollander is suspected of shooting the husband and son of US District Judge Esther Salas at her North Brunswick, New Jersey.

The FBI called Den Hollander the “primary subject,” and said he is dead. Two law enforcement sources told CNN that the suspect died of what is believed to be a self-inflicted gunshot wound.

The attorney penned lengthy documents filled with bigoted and sexist content on his website. One document, which he called a “Cyclopedia,” is 152 pages of anti-feminist musings.

In the so-called “Evolutionarily Correct Cyclopedia,” Den Hollander made chilling remarks about “solutions” to what he called “Political Commies” and feminists.

“Things begin to change when individual men start taking out those specific persons responsible for destroying their lives before committing suicide,” he wrote.

Suspect argued one case before the judge

Den Hollander argued one case before Salas, according to federal court records: a lawsuit where he represented a woman and her daughter as they sought to register for the military’s selective service. In the case, Den Hollander’s clients claimed the draft was unconstitutional because it barred women from registering.

The case, like at least one other in the federal court system, raised intricate legal questions about the treatment of women in the military.

Salas sided against a part of Den Hollander’s arguments last spring, but also agreed with some of his claims and allowed the lawsuit to continue on.

The attorney exited the case in June 2019, handing it over to a team of lawyers at the large New York-based law firm Boies Schiller Flexner.

Den Hollander said he “would not be able to see the case through” because he was terminally ill, Nick Gravante, Boies Schiller’s managing partner, told CNN on Monday.

Den Hollander had called Gravante out of the blue last year, asking the larger firm to take over the case before Salas.

The firm knew of his history pushing anti-women viewpoints, but saw the case as an opportunity to fight for equal rights for women.

“We were not going to let Mr. (Den) Hollander’s private views as expressed anywhere interfere with our taking over the case from him and going forward with it,” Gravante said Monday.

Gravante said he didn’t know of any anger Den Hollander had for the judge or why he had worked on the case to begin with.

In one of his writings, Den Hollander claimed he had been diagnosed with melanoma cancer in October 2018.

On his website, Den Hollander wrote an autobiographical document in which he personally disparaged Salas in racist and sexist terms.

While speaking about Salas, he claimed he often ran into trouble with female judges of Latin American descent, claiming they were “driven by an inferiority complex.”

He attacked Salas’ professional record and associations, and at one point, appeared to push a white nationalist belief that organizations are “trying to convince America that whites, especially white males, were barbarians, and all those of a darker skin complexion were victims.”

Amid the ladies’ night lawsuit, filed in 2007, Den Hollander was featured in reports in The New York Times and The New Yorker and made a guest appearance on Comedy Central’s “The Colbert Report.”

“The feminists have taken control over every institution in this country — they want to take control over men,” he told the Times in 2011 after the Supreme Court declined to take up his ladies’ night lawsuit. “I’m going to fight them to my last dollar, last breath.”

The New Yorker profile in particular focused on a night at a club with him in which he railed against “feminazis,” spoke of his attraction to “black and Latin chicks, and Asian chicks” and held forth on his tactics for picking up women.

In 2017, he unsuccessfully sued multiple media outlets, including CNN, accusing them of disseminating “false and misleading news reports” about Donald Trump’s candidacy for president. The case was dismissed.

Den Hollander graduated from George Washington University Law School in 1985 and then worked as an attorney in the Office of Chief Counsel of the Internal Revenue Service, his online resume says.

From 1986 to 1989, he worked as an associate at the prestigious legal firm Cravath, Swaine & Moore, and he has since primarily worked as a private attorney in New York, according to his resume and court filings.