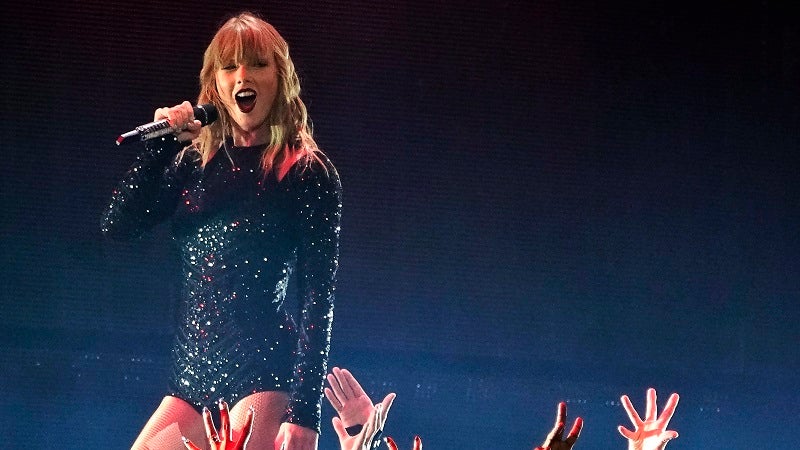 Two days after posting about the disasters on Twitter, the singer donated $1 million to the Middle Tennessee Emergency Response Fund, which supports the communities hit and nonprofits helping the victims, spokesperson Tree Paine confirmed to CNN.

“Nashville is my home and the fact that so many people have lost their homes and so much more in Middle Tennessee is devastating to me,” Swift posted on Instagram on Thursday, encouraging her fans to donate, too.

Swift joins some of country music’s biggest artists who are lending a hand to the recovery. Singer Chris Young announced that he would be donating $50,000 to the foundation, Lynyrd Skynyrd singer Johnny Van Zant donated $10,000 to relief efforts, and other top names directed their fans to various foundations and other relief efforts.

Other groups have donated funds to nonprofits on the ground, including the Tennessee Titans, which also chipped in $1 million.

This isn’t the first time the pop musician has donated money toward relief efforts. In 2016, she also donated $1 million to Louisiana flood relief.