Teen mother charged with felony murder in death of toddler 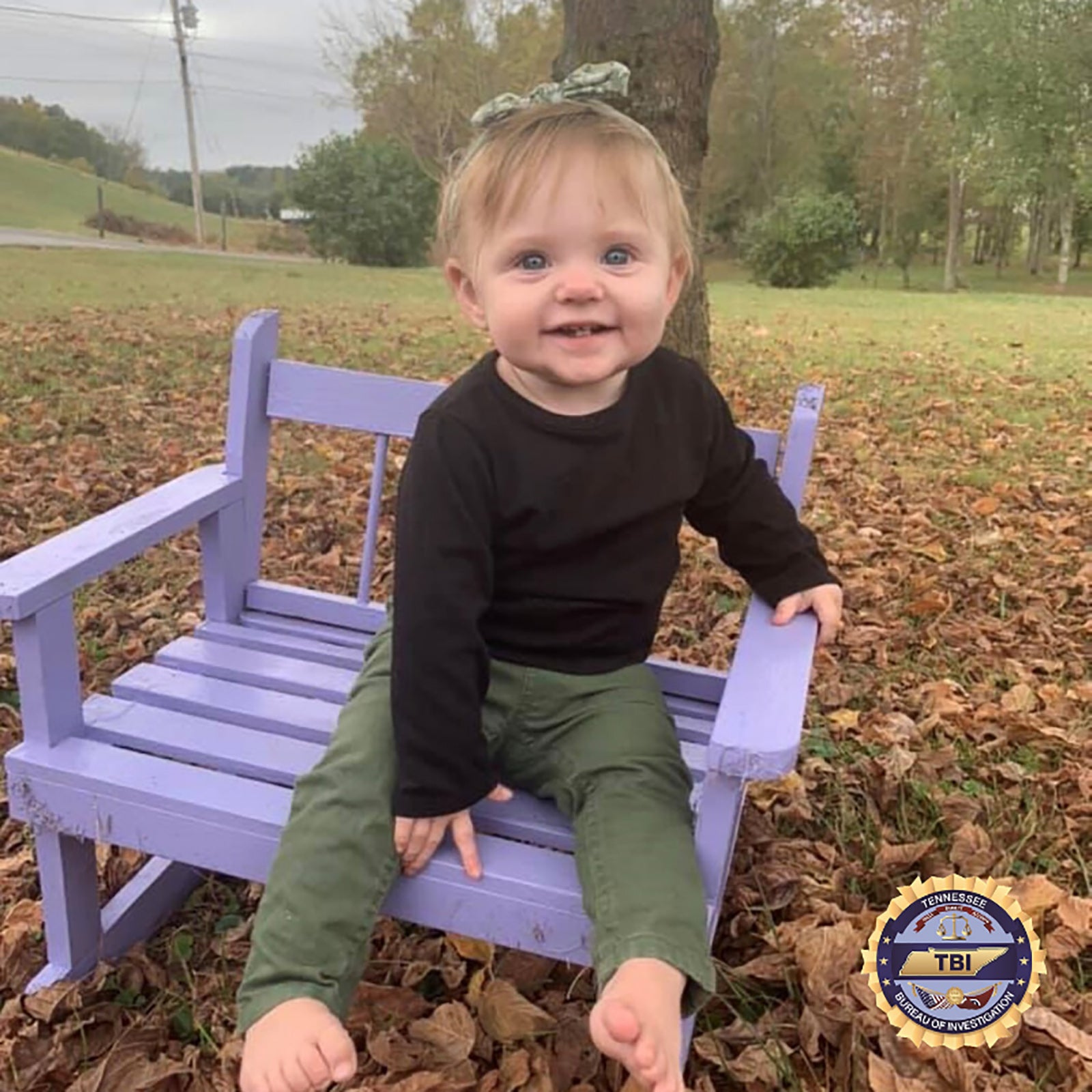 BLOUNTVILLE, Tenn. (AP) — A Tennessee teenager has been indicted on felony murder and other charges in the death of her 15-month-old daughter, whose disappearance prompted a search across three states.

Nineteen-year-old Megan Boswell of Blountville was already being held in the Sullivan County jail on charges she had lied about her daughter’s whereabouts.

The remains of 15-month-old Evelyn Mae Boswell were found five months ago inside a shed owned by her grandfather.

The Tennessee Bureau of Investigation said a family member reported Evelyn missing on Feb. 18 though the child had not been seen since December.