Tennessee to mandate bathroom signs about transgender use 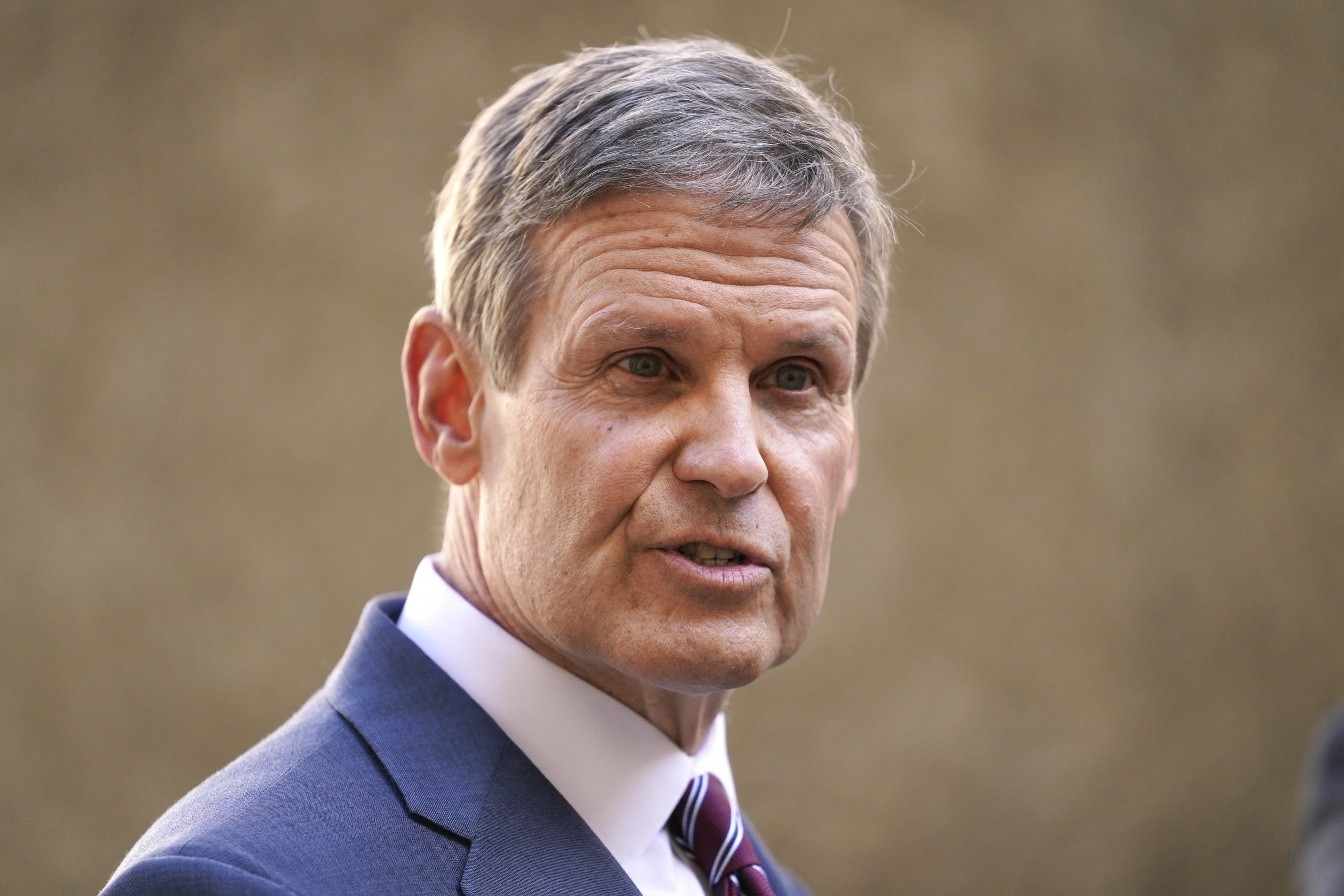 FILE - Tennessee Gov. Bill Lee speaks to reporters Tuesday, Jan. 19, 2021, in Nashville, Tenn. Lee has signed legislation putting public schools and districts at risk of losing civil lawsuits if they let transgender students or employees use multi-person bathrooms that do not reflect their gender at birth. Gov. Bill Lee signed the bill Friday, May 14, 2021 cementing another policy into law in Tennessee that LGBTQ advocates say discriminates against their community. (AP Photo/Mark Humphrey, file)
by: The Associated Press
Posted: May 18, 2021 / 01:21 PM EST / Updated: May 18, 2021 / 01:21 PM EST

NASHVILLE, Tenn. (AP) — Tennessee will become the first state in the United States to require businesses and government facilities open to the public to post a sign if they let transgender people use multiperson bathrooms, locker rooms or changing rooms associated with their gender identity.

LGBTQ advocacy group the Human Rights Campaign decried the bill as discriminatory and said the required signs are “offensive and humiliating.”

The law will go into effect on July 1.