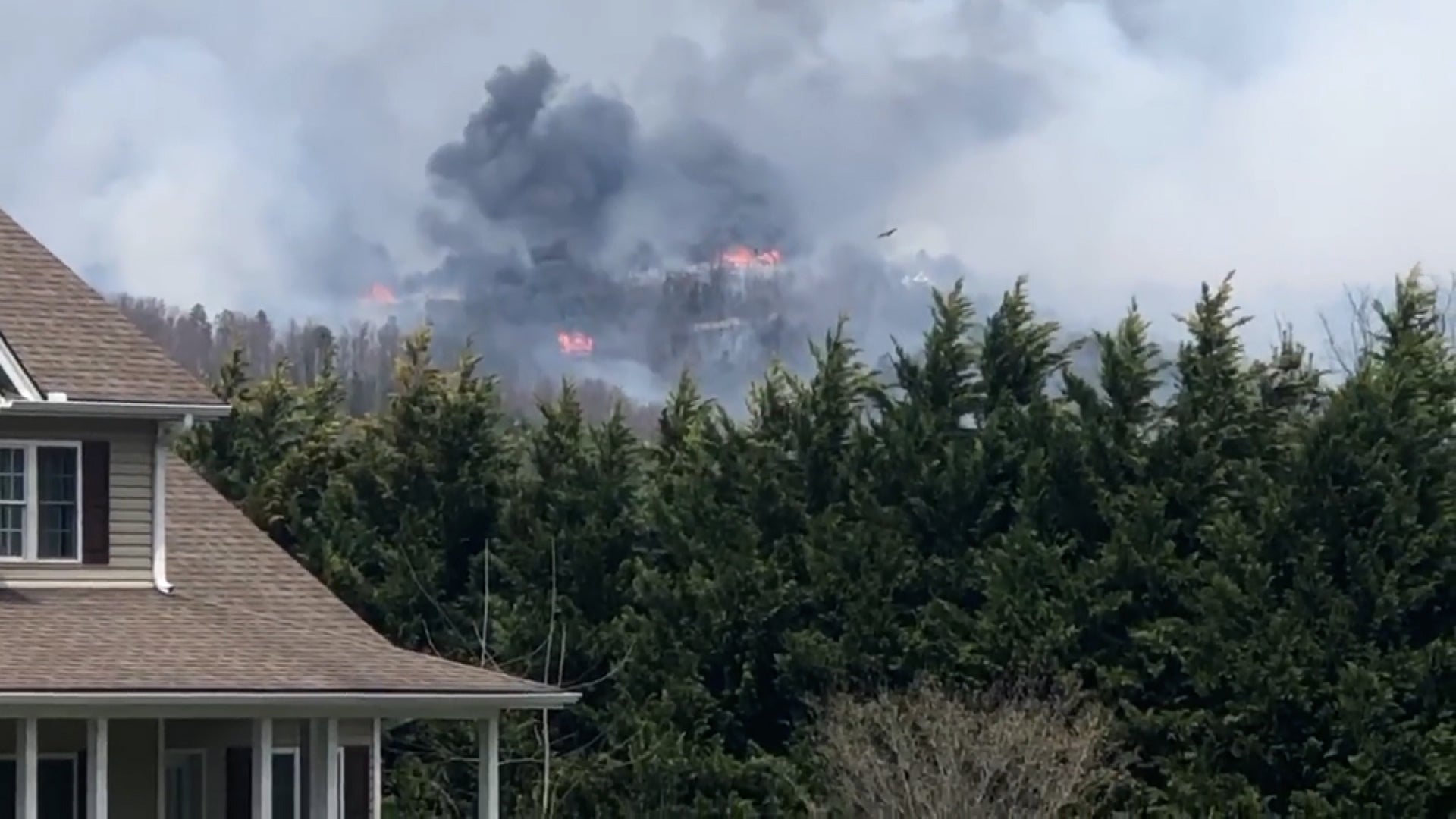 (CNN) — A wildfire burning near the Great Smoky Mountains National Park in Sevier County, Tennessee, has grown to more than 3,700 acres and impacted more than 100 structures, County Mayor Larry Waters said at a news conference Thursday.

About 11,000 homes have been evacuated since the Hatcher Mountain Road/Indigo Lane Fire began Wednesday, the mayor said. It was 30% contained as of Thursday afternoon, officials said.

Two firefighters suffered “minor injuries,” Waters said, in addition to a civilian who was injured when the fire overcame him while he was working on a bulldozer. Waters did not have an update on the civilian’s condition.

There are no reports of fatalities or missing people as a result of the blaze, Waters said, calling the news “answered prayers.”

Five fire rescue vehicles, including four county vehicles and one state vehicle, were damaged as a result of the fire, Waters said.

Mandatory evacuation orders in the county, which includes Pigeon Forge and Gatlinburg, will remain in place, Waters said. Officials will work “as fast as we can so that our folks can go home,” he added.

Emma Frederick and her family, who were staying at an Airbnb rental in Sevier County for the week, received an alert about the evacuations Wednesday afternoon when they were out, and were unable to retrieve their belongings from the cabin. The family has been staying in a hotel and they’ve been in touch with the Airbnb host, who is unaware about the status of the cabin, Frederick told CNN.

Dolly Parton, who is from Sevier County, wrote on Twitter she was keeping up with the fires.

“It looks scary on TV, but I’m proud of how everyone in the area has pulled together like they always do. I’m especially proud of the brave men and women who are working to contain the fire,” the singer wrote.

She added that she was in touch with people at Dollywood, Parton’s theme park in Pigeon Forge, and that everything is “okay there.”

“I know there are some folks who have been affected, and I hope that you will join me in saying a prayer for them,” Parton said.

The fire prompted the Sevier County School System to cancel classes Thursday “out of an abundance of caution for our students, parents, and staff members,” it said in a message on its website.

In the meantime, at least three shelters were opened to accommodate those potentially displaced by the fires, according to county officials.

“The American Red Cross is asking people who are planning to come to an evacuating center to bring bedding (such as pillows) and prescribed medications with them to help make their stay more comfortable,” the agency said in a tweet.

Fire personnel “from all over the state” have “poured in” to assist, Waters said, thanking fire and forestry crews who have been working to extinguish the blaze.

“This fire could have been much more devastating had we not had this team in place,” he said.

The area was under a high-wind warning overnight and while winds slowed during the day Thursday, the National Weather Service said wind gusts up to 30 mph were expected through the evening, with more powerful gusts possible in some locations.

The cause of the fire has yet to be determined, Waters said. 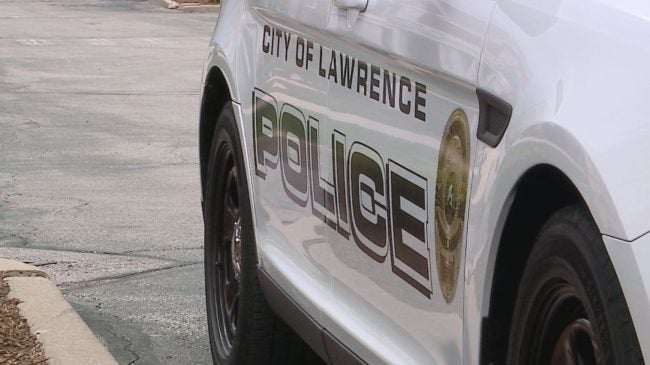