Tesla police cruiser runs out of battery during pursuit 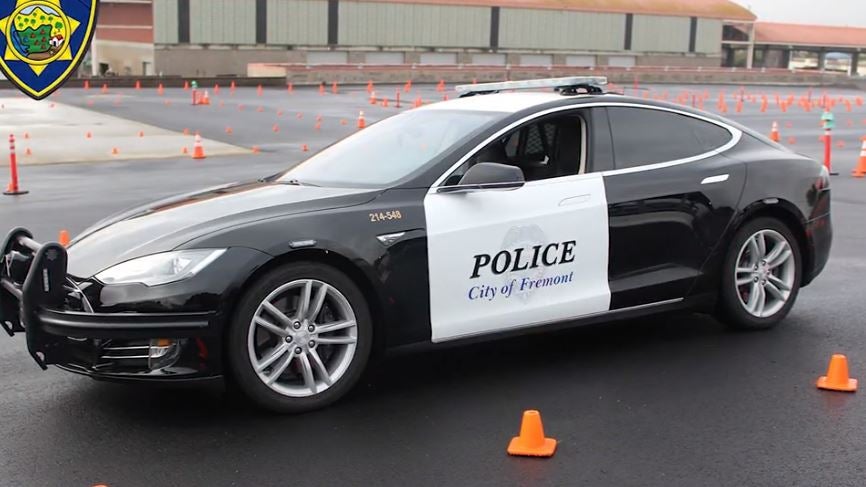 The electric vehicle ran out of battery in the middle of a high-speed pursuit.

A spokeswoman for the Fremont Police Department says an officer was chasing a suspect connected to a crime in Santa Clara on Friday, but the car — a 2014 Tesla Model S-85 — ran out of juice.

Other police vehicles too over the pursuit, but officers later called it off because it was deemed unsafe.

The police spokeswoman says the Tesla’s battery was at least half-full at the beginning of the shift, which is in line with general guidelines.

Police say the incident didn’t change how they feel about the vehicle, which is being tested as part of a pilot program.