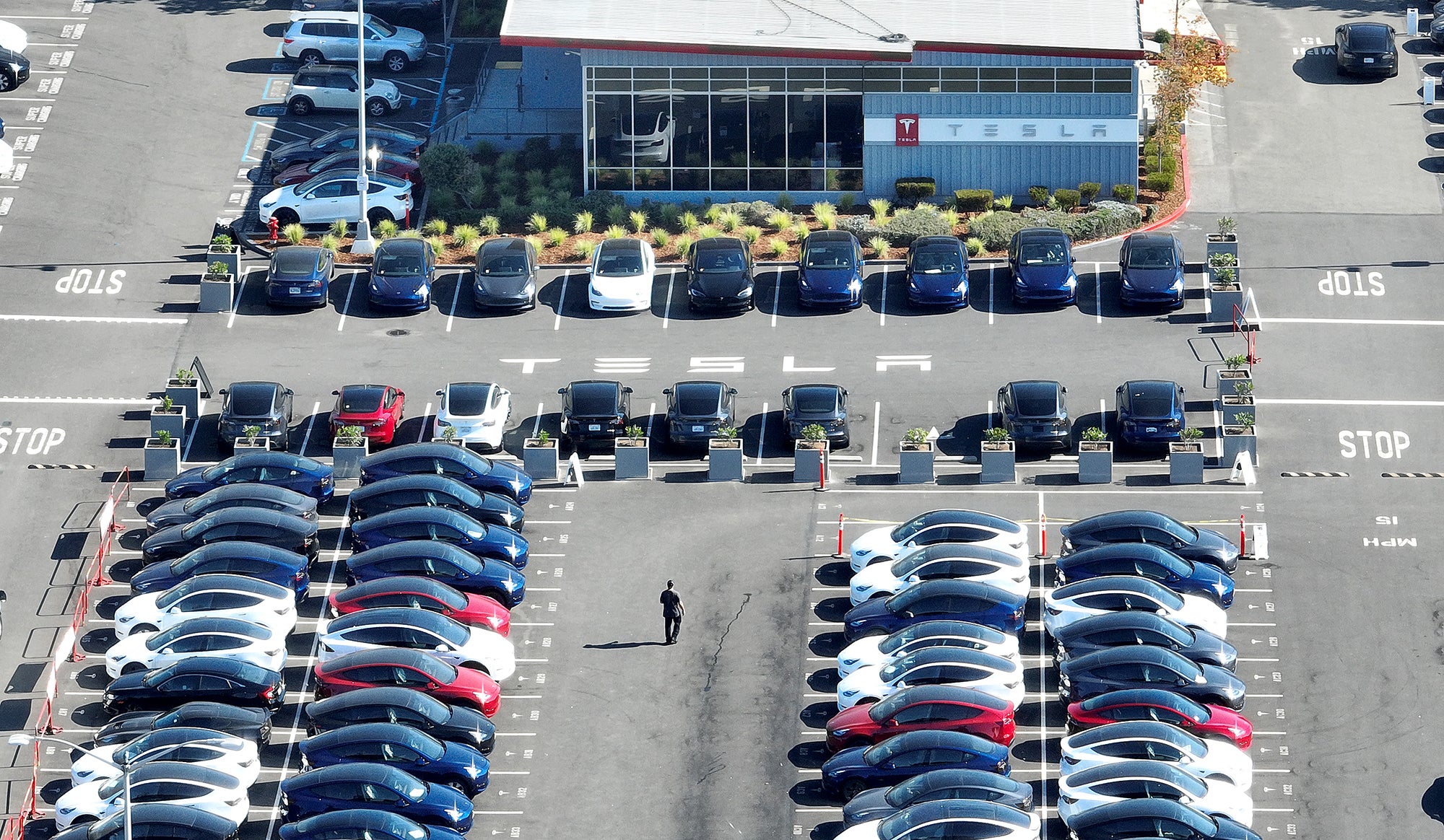 (CNN) — Tesla reported record profits for the fourth quarter and the full year, but said its profit margins were tighter due to higher costs, recent price cuts, and sales in the quarter that were weaker than hoped.

The leading electric vehicle maker posted adjusted earnings of $1.19 per share in the quarter, up from 85 cents a share a year earlier, and its previous record of $1.07 a share in the first quarter. Analysts surveyed by Refinitiv had forecast EPS of $1.13.

Tesla’s once high-flying shares lost 65% of their value last year, the worst year ever for the company’s stock. One of the company’s problems is that it failed to hit its target of a 50% growth in sales in 2022. Its previous aggressive growth rates and strong profit margins were factors that made Tesla the most valuable automaker in the world by far, despite having a fraction of the sales volume of other global automakers.

The automaker’s previously announced sales shortfall was attributed greatly to Covid-related shutdowns, which caused the shutdown not only its Shanghai factory, but many of its stores and suppliers in China.

The company reiterated in its report Wednesday that it expects to begin production of the Cybertruck pickup later this year. It had previously said volume production of that vehicle is expected in 2024.

Tesla also said it will reveal details of its next generation vehicle platform at an investors’ day in March.