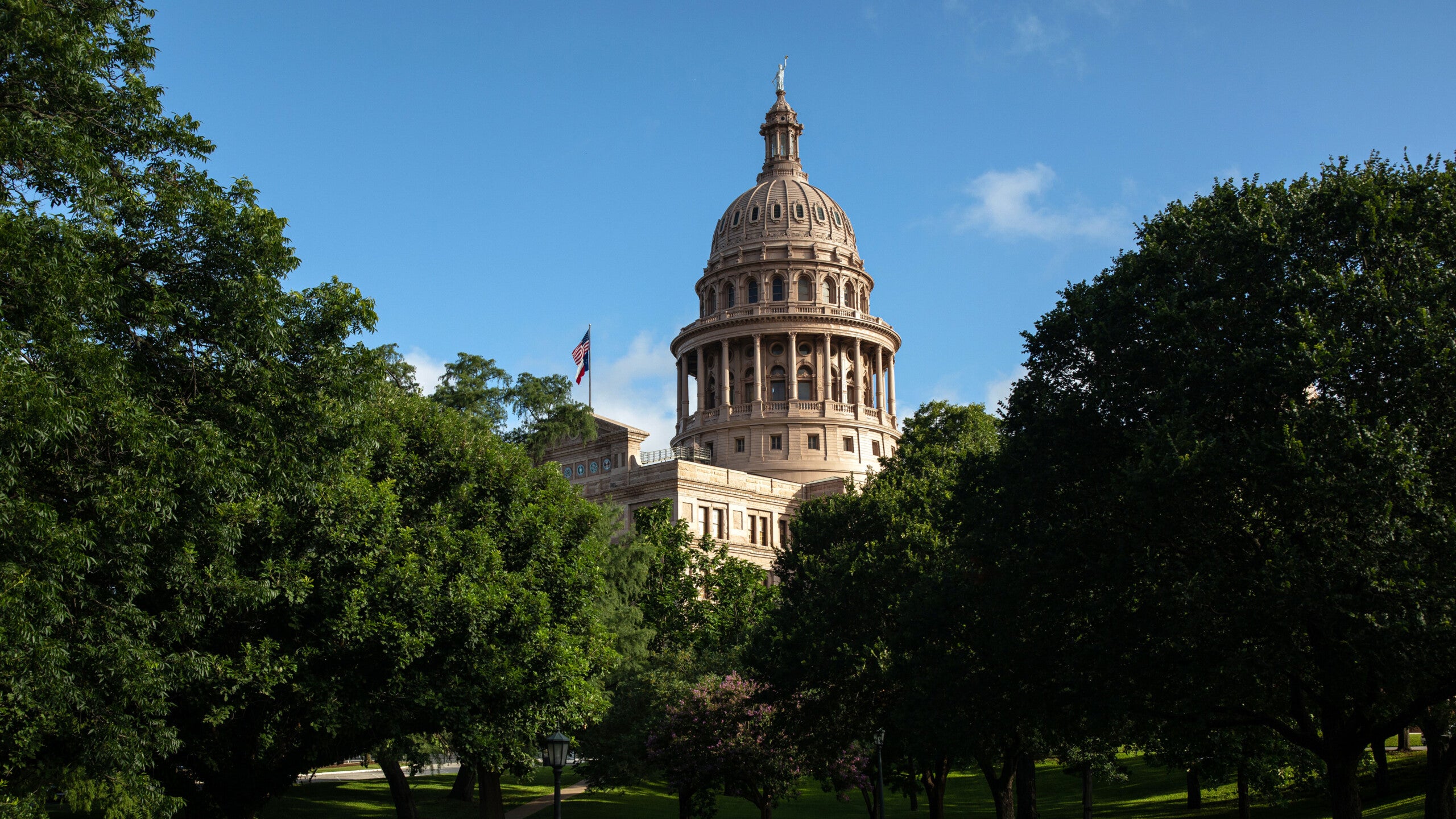 (CNN) — A San Antonio doctor who wrote an Washington Post op-ed claiming that he had violated Texas’ six-week abortion ban now faces a lawsuit brought against him under the ban.

The lawsuit was filed Monday by Oscar Stilley, a former tax attorney in Arkansas who is serving a home confinement sentence for a federal conviction on tax crimes.

He filed the lawsuit against the doctor in Bexar County.

“On the morning of Sept. 6, I provided an abortion to a woman who, though still in her first trimester, was beyond the state’s new limit. I acted because I had a duty of care to this patient, as I do for all patients, and because she has a fundamental right to receive this care,” Dr. Alan Braid wrote in the op-ed.

“I fully understood that there could be legal consequences — but I wanted to make sure that Texas didn’t get away with its bid to prevent this blatantly unconstitutional law from being tested,” he wrote.

The comments were the first public admission that a physician decided to perform the procedure after the law was on the books. The law was written specifically to make it very difficult to challenge, and some abortion providers have said that they planned to abide by it to avoid severe consequences. 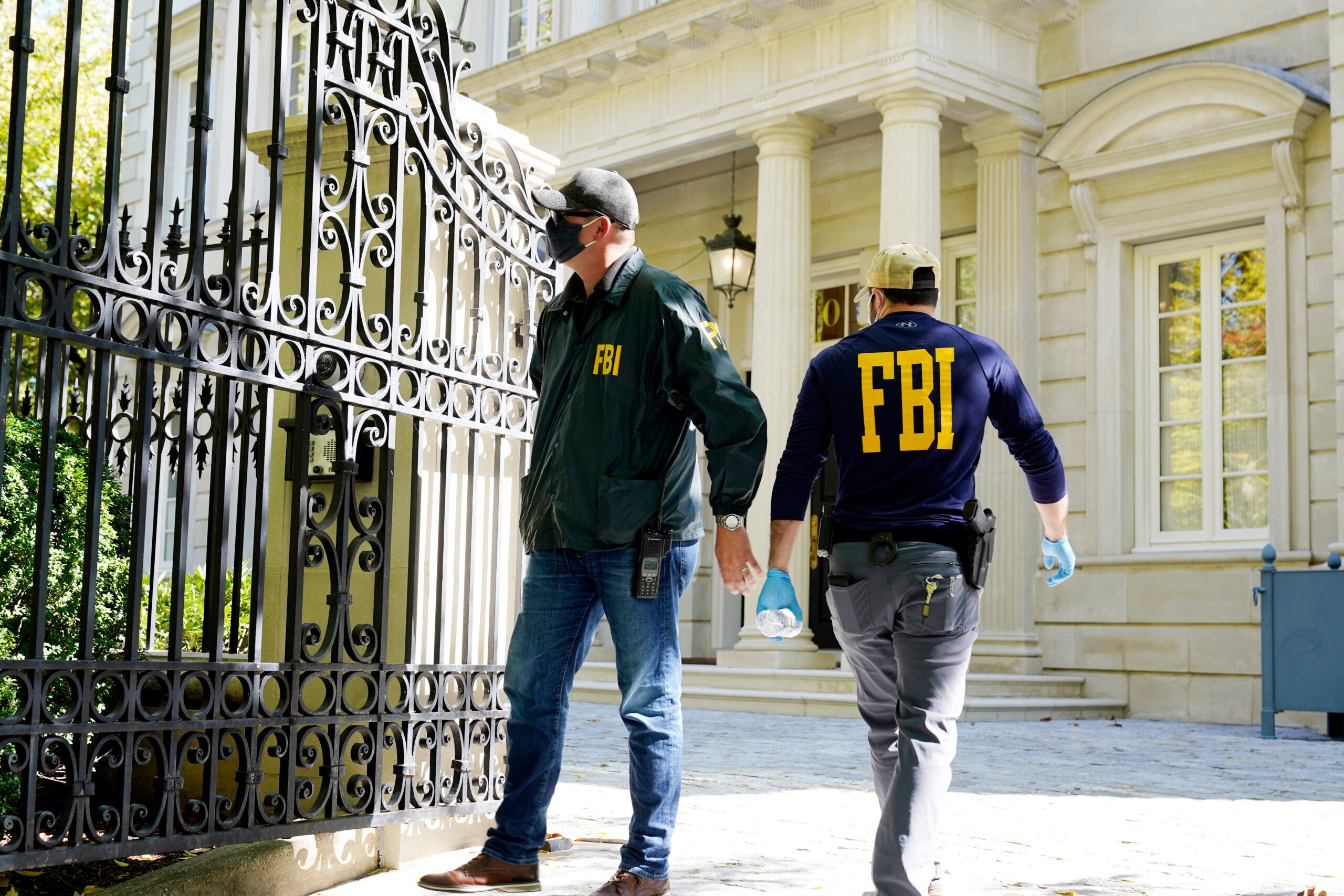