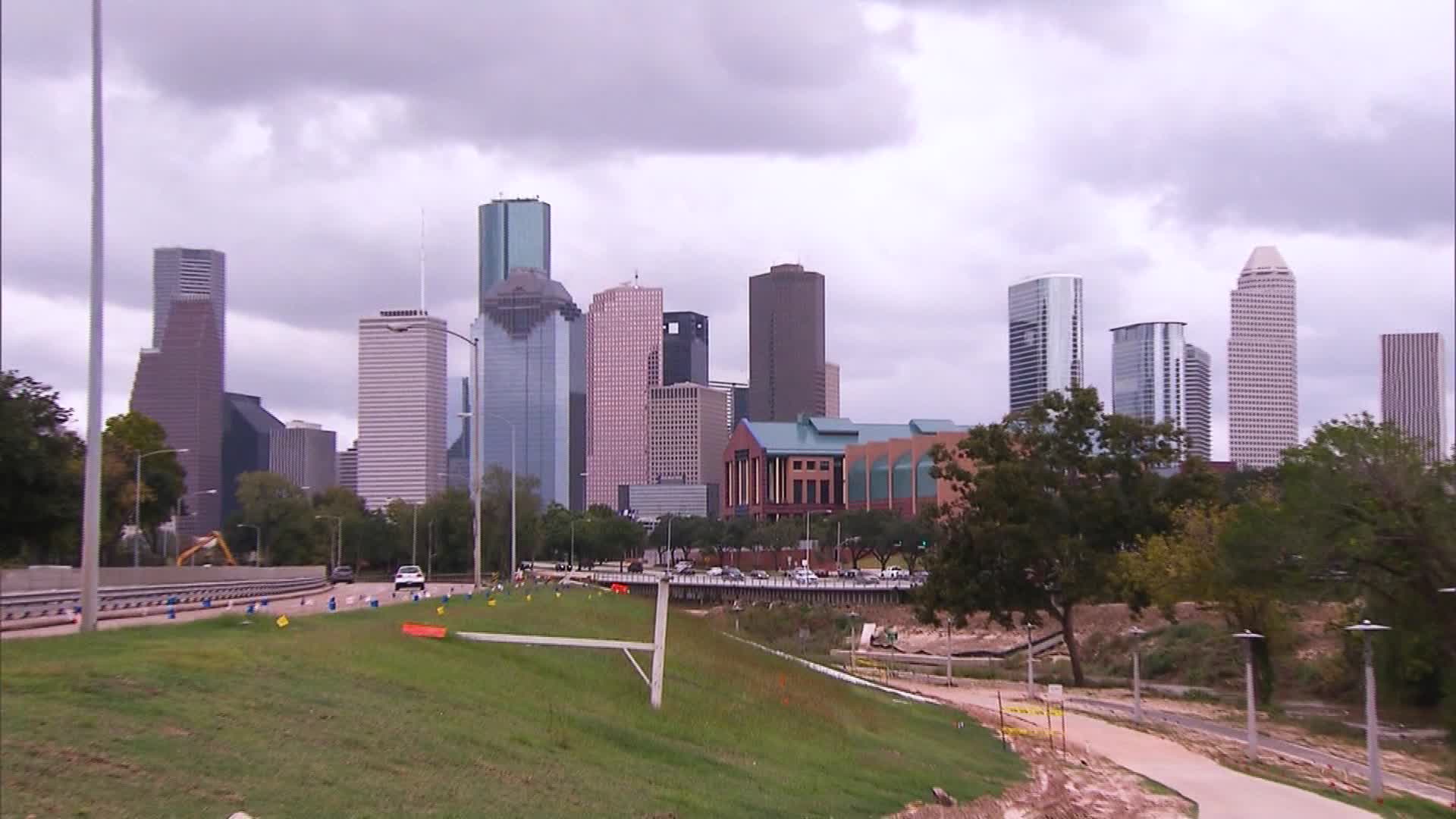 (CNN) — The Texas Republican Party will hold its state convention online this week, after the party said it exhausted “all legal remedies” to host the convention in-person in downtown Houston.

The State Republican Executive Committee on Monday night voted to have the convention move to an online setting, hours after the Texas Supreme Court denied the party’s appeal to still host the convention indoors at the George R. Brown Convention Center.

The decision ends a whirlwind few weeks during which the Texas GOP fought to have its convention in-person, despite an increase in coronavirus cases in the state and a contingency plan in place to hold the convention online.

Texas is one of several states grappling with increasing coronavirus cases, with Harris County, which encompasses Houston and is the most populous county in Texas, leading the state in confirmed cases.

Though the Texas Republican Party made clear it planned to implement several health and safety measures for attendees, Houston Mayor Sylvester Turner last week canceled the convention, citing the pandemic.

The Texas GOP quickly filed a lawsuit against Turner, the city of Houston and Houston First, alleging breach of contract. They also accused Turner, a Democrat, of canceling the event for political reasons.

The Texas Supreme Court on Monday denied an appeal by the Texas GOP after a county court judge rejected the party’s request Thursday for a temporary restraining order.

Texas Republicans hoped the high court would “recognize that the issue before it involved constitutionally protected rights flowing from our contract with the Convention Center and confirm that a contract cannot be breached for political purposes,” chairman James Dickey said in a statement.

The Texas Supreme Court ruled that while it’s “unquestionably true” that the Texas GOP has the constitutional right to hold a convention, “those rights do not allow it to simply commandeer use of the Center.”

Houston First’s “only duty to allow the party use of the center for its convention is under the terms of the parties’ agreement, not a constitution,” the court wrote in its opinion, adding that it doesn’t have the jurisdiction to force the city to uphold the contract.

The Harris County District Court on Monday also denied an injunction request to allow the party to hold its convention at the George R. Brown Convention Center.

During the SREC’s meeting Monday, Texas GOP’s general counsel Wade Emmert said that their lawsuit, however, will proceed to seek damages from Houston First.

“Texas Republicans are finally forced to do what they should have made the decision to do months ago,” Texas Democratic Party Chair Gilberto Hinojosa said in a statement. “It’s abhorrent they were willing to risk Texas lives to hold this convention in-person until a Democratic mayor and court order stepped in and saved them from themselves.”

Texas Gov. Greg Abbott, a Republican, renewed his disaster declaration Friday and recently imposed a mask mandate for majority of Texas residents in an effort to mitigate the spread of Covid-19.

On Saturday, Texas reported its highest number of new Covid-19 positive cases with 10,351 new cases reported, according to the Texas Department of State Health Services.

The state has already seen more than 269,700 cases and over 3,200 deaths from the virus, according to data from Johns Hopkins University.