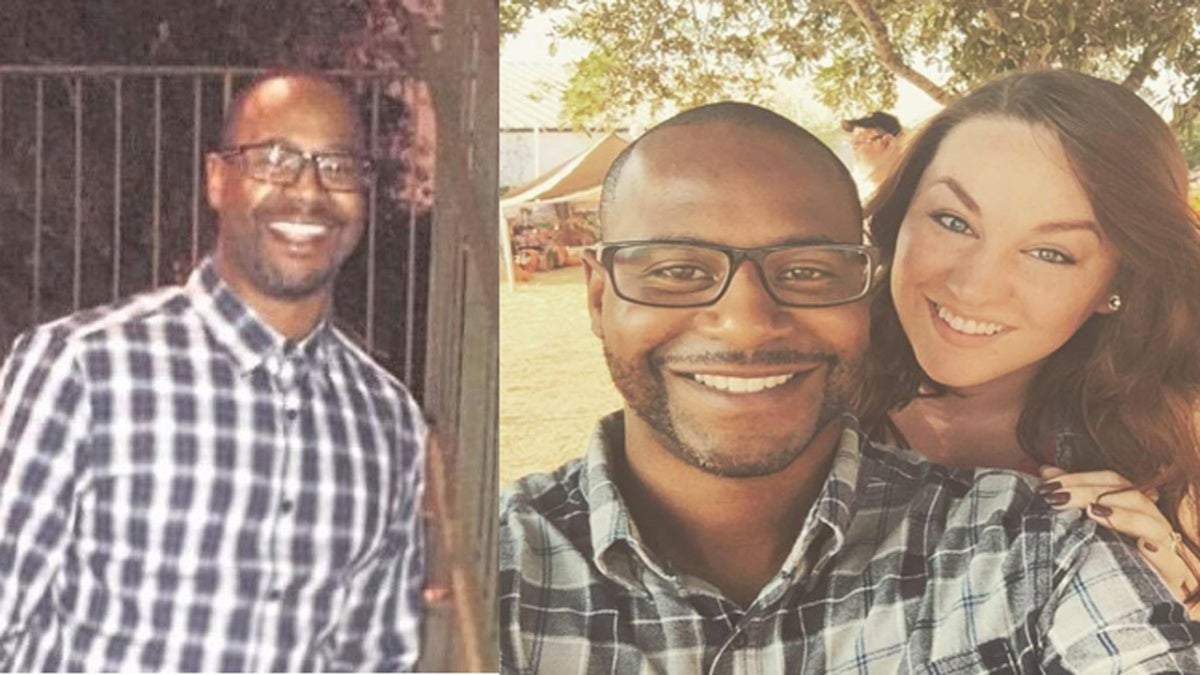 Witnesses told police Marques Johnson, 33, was walking with his wife on East Sixth Street when he exchanged words with two men, KXAN-TV reports. Witnesses say the men followed Johnson and his wife when they walked away. One of them threw something at Johnson, and when he turned around to confront them, the second man punched him in the face.

Johnson died at the hospital.

Business owners in the area say they see fights break out from time to time, but not with such severe consequences. Nearby bar owners said Monday police had been stopping by and checking their surveillance video.

Police are still looking for the attacker. He’s described as about 25 years old and between 5 foot 10 and 6 feet tall. He has short, curly black hair, blue or light-colored eyes and a beard. He was last seen wearing a light-colored shirt and jeans.