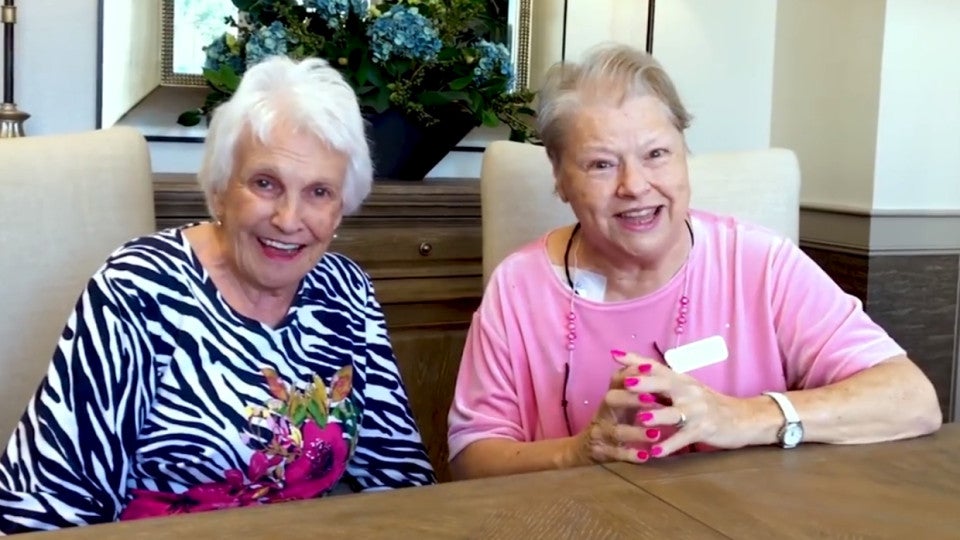 Residents of The Enclave at Round Rock Senior Living are hoping Matthew McConaughey will accept their invitation to host their celebrity bingo event for charity.(Provided Photo/KXAN)
by:
Posted: Sep 12, 2019 / 06:59 PM EST / Updated: Sep 12, 2019 / 07:01 PM EST

ROUND ROCK, Texas (KXAN) — They want to go viral.

Residents of The Enclave at Round Rock Senior Living in Round Rock, Texas are hoping Matthew McConaughey will accept their invitation to host their celebrity bingo event for charity.

The senior living community’s representatives posted a video on Facebook in hopes of getting the superstar’s attention.

“Hey Matthew, long time no see,” one resident is seen saying in the video while pulling off her sun glasses.

“We have something in common, so if you want to find out what it is, come to the Enclave,” another one teases.

The senior living community is home to 78 residents who say they want McConaughey to host the event because he’s from Austin and some of them remember his mom, Kay, from Sun City.

“The residents all adore him and his movies,” said Molly Davis Nedley, Round Rock sales director at the living center.

They plan to donate the proceeds from the event to Just Keep Livin, an organization founded by McConaughey and his wife, Camila, in support of high school students living healthy lives and making smart choices.

“Make my dream come true, come and see me,” another resident is heard saying in the video.

They hope to schedule the event for any day around McConaughey’s schedule.