The Dixie Fire, California’s second largest ever, continues to grow as firefighters brace for more heat 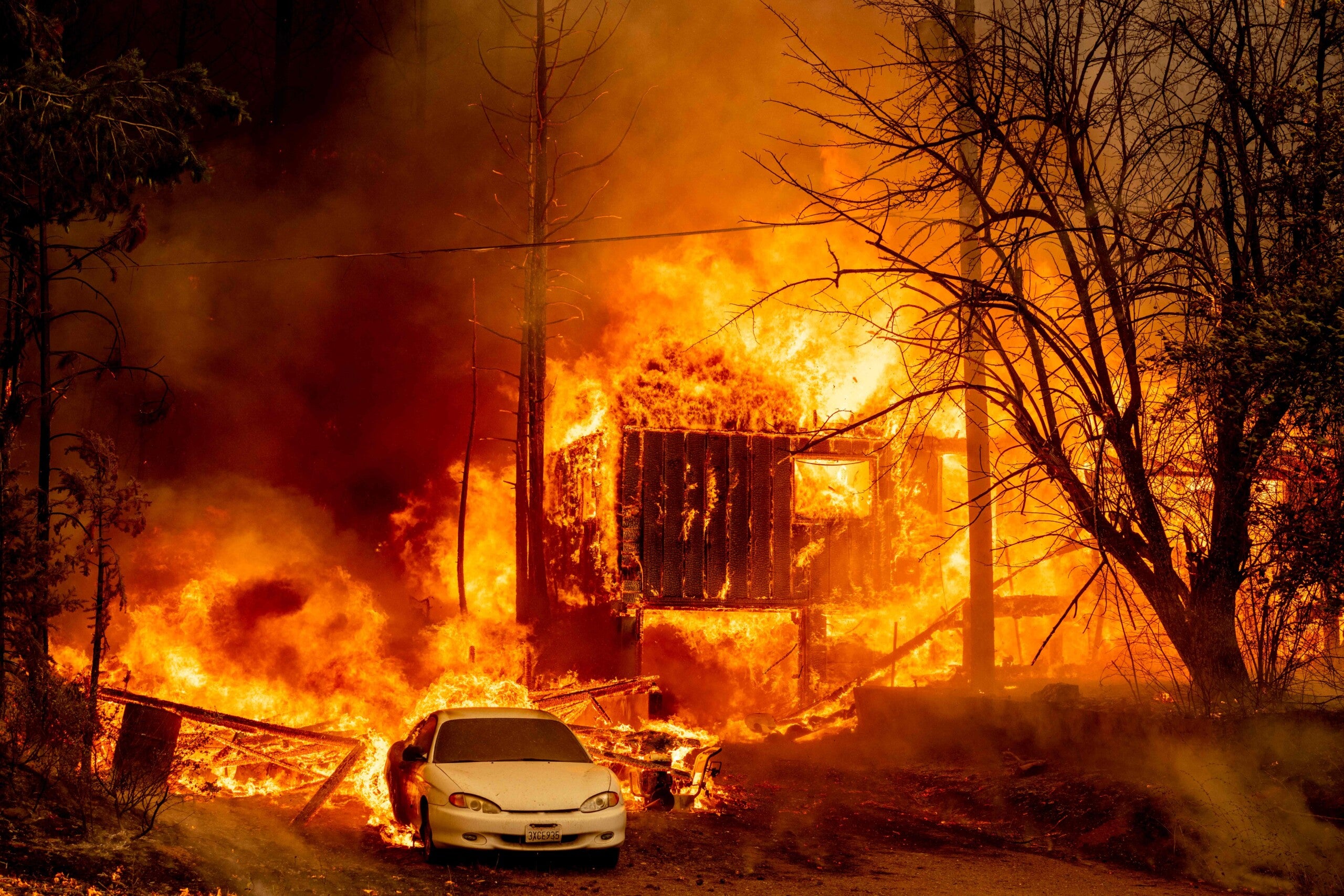 (CNN) — After burning through huge swaths of forest and reducing small Northern California towns to ash, the nation’s largest active wildfire continues to grow in hot and dry conditions even as containment inches up.

The California Department of Forestry and Fire Protection, known as Cal Fire, reported Tuesday morning the Dixie Fire had grown slightly to 487,764 acres — a roughly 5,000-acre increase from Monday evening — as containment of the blaze increased three percentage points to 25%.

Almost 900 structures, which include homes and commercial buildings along with smaller outbuildings and sheds, have been destroyed and more than 16,000 structures are still threatened by the fire.

Firefighting teams are bracing for possible thunderstorms that are expected to materialize in Northern California later in the week, Berlant said.

Gov. Gavin Newsom has declared a state of emergency for the counties affected by the Dixie Fire, along with the McFarland and Monument Fires, which collectively have burned an additional 85,000 acres.

Wildfires have burned more than 917,000 acres across California this year, a 233% increase over the same period last year, which went on to become the state’s worst wildfire year on record, according to Cal Fire.

“Hopefully, this is not a trend that will continue,” Berlant said.

The Dixie Fire, the second largest fire in state history, has destroyed 893 structures and damaged another 61 in 27 days, according to CalFire. Last year’s August Complex, the largest fire in California history, burned more than 1 million acres over nearly three months.

The fire is one of 11 major wildfires or complexes in California as of Tuesday, according to the National Interagency Fire Center. More than 9,600 firefighters and other personnel continue to battle the blazes.

Across eight California counties, more than 12,000 people are under evacuation orders from the 11 large fires, according to the California Governor’s Office of Emergency Services.

The majority of those evacuations were caused by the Dixie Fire, which has forced more than 9,500 people to evacuate across Butte, Plumas, Lassen, and Tehama counties. Around 39% of residents in Plumas County, California, are under evacuation orders, the Plumas County Sheriff’s Office said Sunday.

“We’re seeing truly frightening fire behavior, I don’t know how to overstate that. We have a lot of veteran firefighters who have served for 20, 30 years and have never seen behavior like this, especially day after day, and the conditions we’re in. So we really are in uncharted territory around some of these extreme, large fires and the behavior we’re seeing,” said Plumas National Forest Supervisor Chris Carlton.

The city of Greenville in Plumas County was nearly leveled when the fire swept through it. Nearly every business in the city’s commercial center appeared to have collapsed or been gutted, with flames still flickering in the debris, video recorded last week by storm chaser Brandon Clement showed.

“We have a deep responsibility to rebuild this community,” Newsom said during a visit to the town on Saturday. “But also address the intensity of what is occurring globally, but manifesting in smash-mouth ways here in California — and that’s climate change.”

The weather report for the area brings good and bad news. Temperatures for the West will be in the upper 90s through the end of the week with not a drop of rain in sight. But fortunately, wind is not expected in the forecast either to help fan the flames or burning embers.

Also on the forecast for much of the Great Basin: poor air quality. At least 16 states will see smoke and haze from the fires, with the majority of the smoke originating from Northern California.

Nearly 40,000 wildfires have burned more than 3.7 million acres of land in the United States so far this year, according to an update from the National Interagency Fire Center. 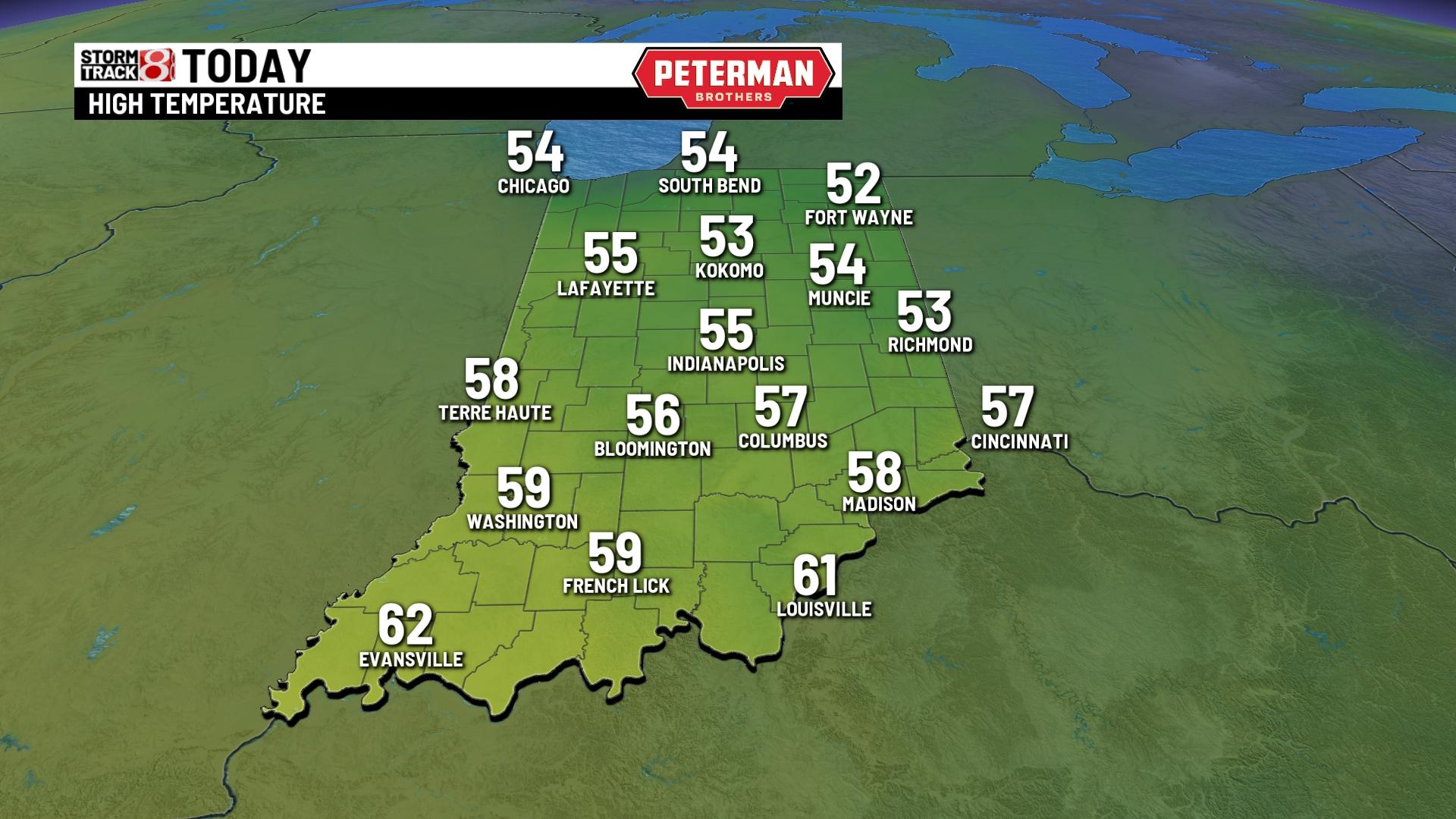