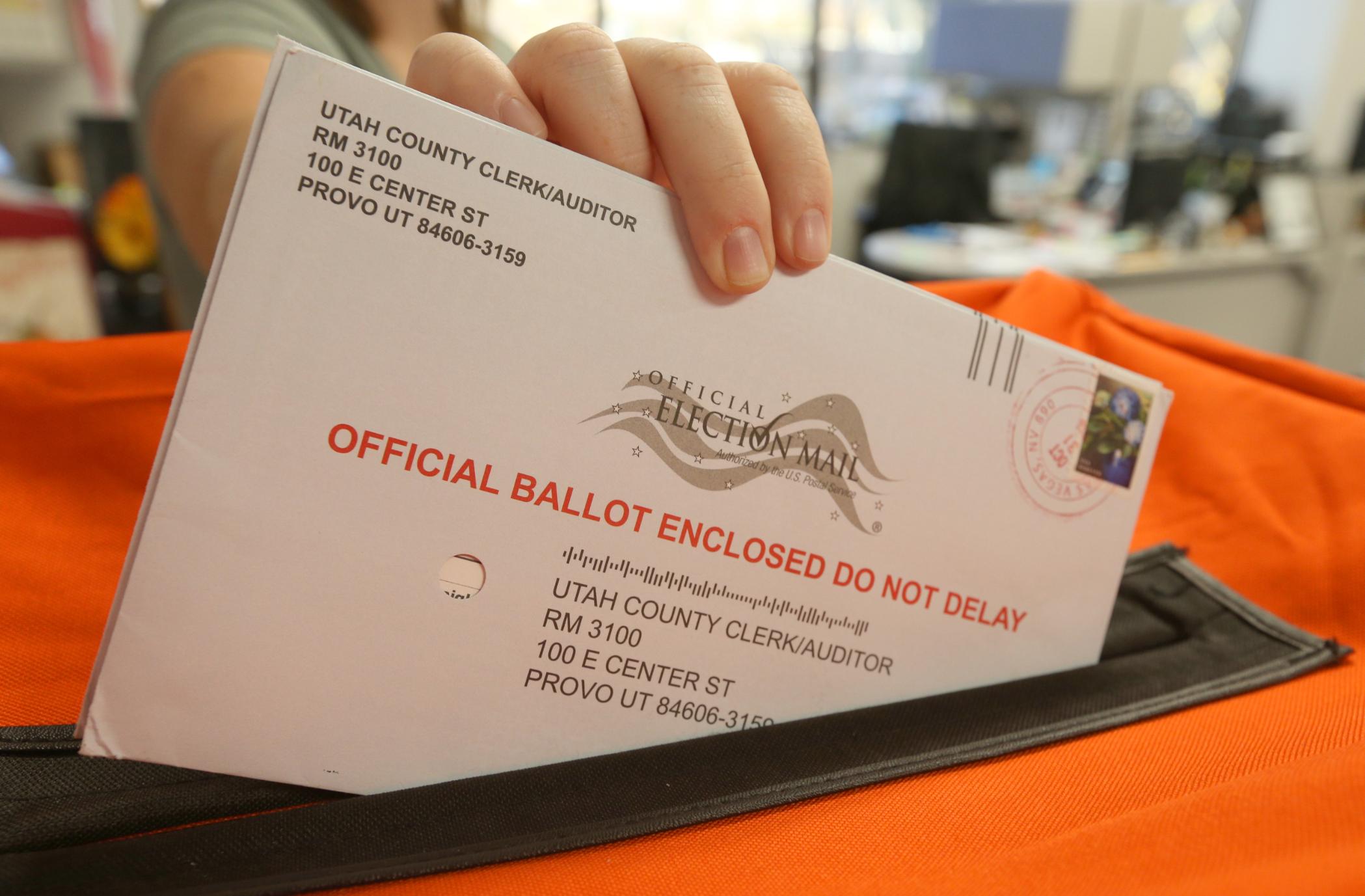 (CNN) — Americans will cast a record number of votes by mail in this year’s election, raising concerns about the ability of the US Postal Service to deliver all those ballots on time.

But the USPS and logistics experts say Prime Day, the busiest shopping days for Amazon, will not be part of the problem.

“First, it’s important to understand that packages are processed on different equipment than mail,” said USPS spokesperson David Partenheimer. “Delivering election mail is our No. 1 priority, and we are 100% committed throughout the Postal Service to fulfilling our vital role in the nation’s electoral process by securely and timely delivering all ballots.”

That means the Postal Service is able to handle both a surge of shipments from Amazon and an influx of ballots at the same time, Partenheimer said.

“[The] Postal Service has the capacity to flex its nationwide processing and delivery network to meet surges in volume of mail and packages,” he added.

The different equipment used to sort packages and letters will limit the impact of Amazon Prime Day on mail ballots, agreed Tammy Stewart, senior adviser at Democracy Fund, which also has studied the delivery of mail-in ballots.

And Amazon is using its own delivery drivers for an growing amount of its final delivery, rather than turning packages over to the post office nearest to the customer’s homes, notes Stacy Mitchell, co-director of the Institute for Local Self-Reliance and an Amazon critic.

Still, the Postal Service’s struggle with on-time delivery of first-class mail — including some ballots — is real, according to new Postal Service documents submitted to a federal court.

The USPS documents show first-class mail’s on-time delivery performance for the week of September 19 sank to 84.23%, a decline of 4.51 percentage points over two weeks.

That means the nationwide on-time delivery score for first-class mail in the recent period is nearing the lows of July and August, when the agency implemented significant changes to postal operations. Things have improved slightly since then but have not returned anywhere near where they were before July.

That decline took place well ahead of Amazon Prime Day, a two-day shopping promotion that starts Tuesday. But the shift to online shopping, especially during the Covid-19 lockdowns, has led USPS to put more of its resources into its growing package business — and less of its resources into handling the shrinking amount of first-class letters.

Some critics of USPS charge it’s gone too far in shifting resources and focus from letters to packages. They blame that shift for the growing delays in first-class mail which has become an issue with this year’s election.

But experts said the surge associated with Amazon Prime Day this week should not be enough to stop delivery of ballots by election day in three weeks.

“I understand that the program of removing sorting equipment that was controversial was mainly because letter volume has collapsed while package volume has surged to the point where it’s like Christmas season all the time,” said Charles Stewart III, professor of political science at MIT who has studied the shift to mail-in balloting.

He pointed out the Postal Service’s decision, under pressure, to halt the removal of more mail sorting equipment until after the election means there shouldn’t be any additional delays for mail ballots, even as Amazon Prime packages flood post offices.

But the increased volume of packages from Amazon Prime Day shoppers, and shoppers of competing online offers, could cause bottlenecks for parcel delivery this week. He said those package delays should “affect letters less.”