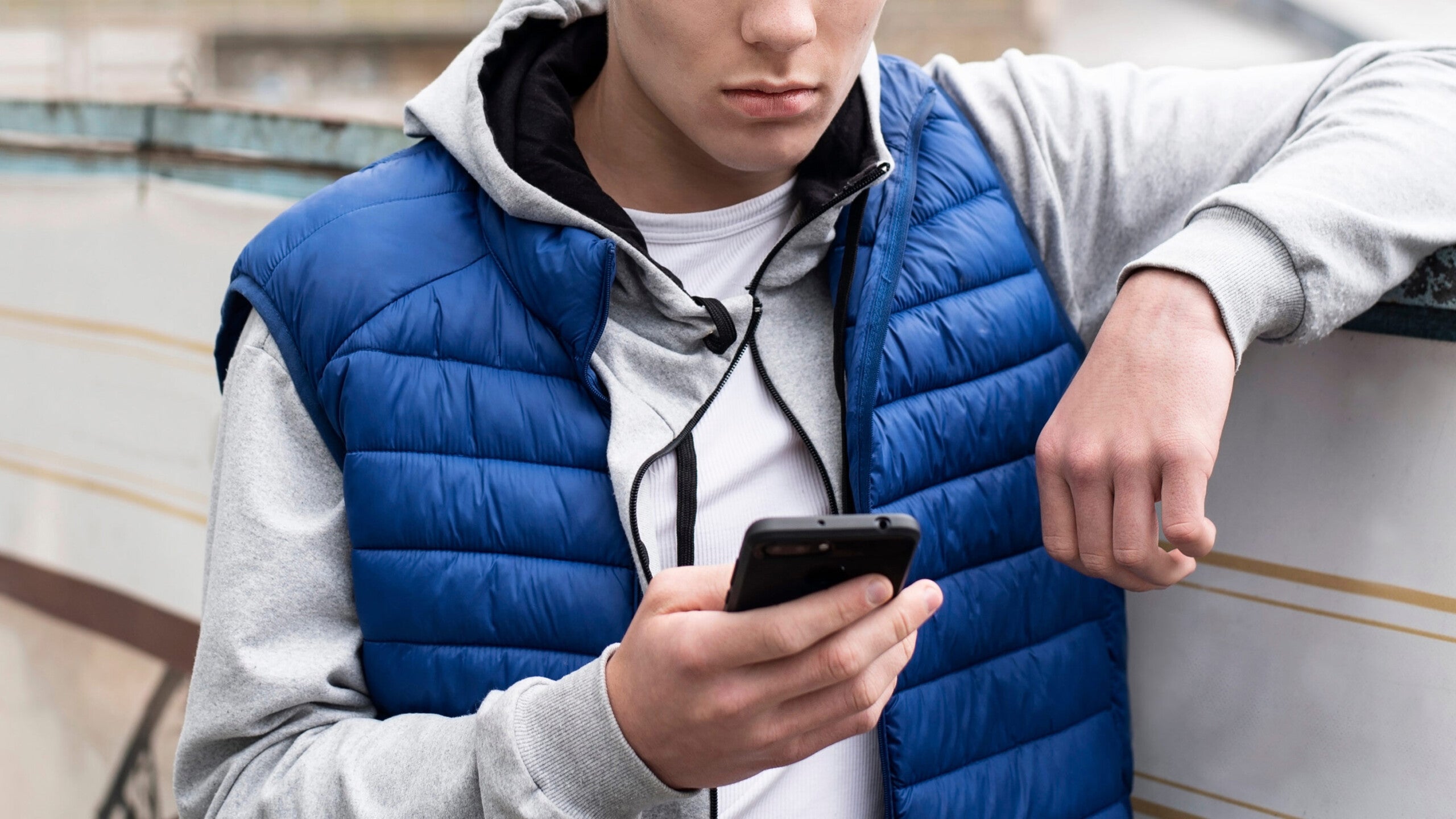 CNN) — Shannon was used to her socially awkward son being bullied by other boys at the private school he attends in Atlanta.

But when she picked him up from school in mid-January and her eighth grader told her he was being called a “simp,” Shannon, who’s only using her first name to protect her son’s identity, didn’t know what to think.

“He’s telling me this and I’m driving and I’m trying to make sense of it,” she said. “I’d never heard the word.”

Her son had told her he’d recently been put in the “friend zone” by one of the girls, who made it clear she wasn’t interested in dating him. They had continued to be friendly.

“You do all these things as a parent to raise your kid right, to be nice to everyone, especially kids without many friends,” Shannon said. “And you never think that by making your kid the nice one you could be making them a target for bullies.”

What is a simp?

While many parents might be unfamiliar with the word “simp,” chances are your tween or teen has used or at least heard the term.

Simp hashtags are rampant on TikTok. Instagram has over 350,000 posts tagged #simp and there are Facebook groups devoted to simps and simping (it can be a verb, too).

Urban Dictionary‘s top definition of a simp is “someone who does way too much for a person they like.” Other definitions on the crowdsourced online dictionary include “a man who puts the hoes before the bros,” and “a guy that is overly desperate for women, especially if she is a bad person, or has expressed her disinterest in him whom which he continues to obsess over.”

“‘Simp’ is slang for a person (typically a man) who is desperate for the attention and affection of someone else (typically a woman),” said Connor Howlett, 23, a digital strategist for Turner PR in New York City, in an email to CNN.

“Think the energy of puppy dog eyes but manifested in a romantic, human form,” Howlett said. “It’s used in an insulting manner. Though typically playful, there are definitely undertones of toxic masculinity since it’s related to showing too much emotion.”

“I saw the word and quickly looked it up,” said McClung, who lives in Tampa. “I asked my kids what they thought it meant and my son said, ‘It’s basically if you had $1,000 and you could do anything with it, you’d use it to get the attention of a girl — then everyone would make fun of you.”

“I blocked the thread,” McClung said.

While she said her son wasn’t being called a simp in the thread, McClung said she’s “curious to see how it impacts my son because he’s very chivalrous by nature.”

A word that emerged into Gen Z vernacular from social media usage, as simp is thought to have arrived, is bound to get muddled and continue to evolve.

And simp can have different contexts depending on the age group using it, said Laura Capinas, a clinical social worker in Sonoma County, California.

“Depending on if it’s a middle schooler or a high schooler using it, it could be different,” she said, and it’s not just boys talking about simps and simping either.

“Girls in high school sometimes throw out the term to their high school girlfriends,” Capinas said. “Some kids I’ve talked to have said it’s not a derogatory term. It’s sort of like teasing someone, like ‘You’ve left us to go hang out with your friends, you’re simping us.'”

“If you have someone saying it who’s used to being a bully, it will be received as a bully comment,” she said.

While she hasn’t heard kids or parents in her practice be overly concerned about the word, Capinas often hears kids use it in describing their day or their peer groups.

Myra Fortson said she has discussed the word with her 15-year-old daughter and thinks words like this often “spread more quickly than their meaning.”

“Kids will also own their language by refusing to go back to its original meaning,” said the Tampa, Florida, mother of three. “They will say things like, ‘Maybe that’s where it comes from, but it doesn’t mean that anymore.’ And they keep using the term the way they want.”

Tactics for defusing a tense simp-tuation

One way to think of a simp, said Sean Davis, a marriage and family therapist in Sacramento, California, is “simply someone who is ahead of their time.”

“Though it hurts in the moment, in the big picture, a boy who is called a ‘simp’ can wear it as a badge of honor,” Davis said.

“Today’s boys are being raised in the middle of the biggest redefinition of male gender roles in recent history,” Davis said. “Should I be kind and sensitive or distant and aloof when trying to win a partner over?”

As with all bullying, teens and tweens should first tell their parents or a trusted adult who may be able to intervene on their behalf, he said. “Otherwise, simply owning it and refusing to be ashamed can help.”

It’s important for parents to remember that there have always been new slang terms to navigate for kids and parents alike, Capinas said, and the goal is to “make sure it’s being received in a playful manner and used playfully.”

“I think we are always looking to stop our kids from being hurt,” she said. “We don’t like language that’s slang and has potential for negative connotation.”

One tactic she teaches kids in her therapy sessions, she said, is the “humor tool.”

“It’s comic relief. You practice not putting down the other person, you put down the situation,” she said.

If someone is being called out for always “simping the girls,” Capinas said, “he could turn it around and say ‘It’s tough being the lone soldier simp nice guy, who wants to join me?'”

“You can turn it and make it into comedy,” she said.

Davis pointed to a similar approach.

“Telling the bully, ‘That’s right,’ while holding your head up high and walking away can help, as bullies usually give up if they don’t succeed in tearing the other person down,” he said. “And you can tell yourself that being bullied is simply the price a revolutionary has to pay for standing up for what’s right.”

Shannon said her son’s therapist advised similar tactics, but the boy said he only comes up with the perfect retort three hours later.

“It’s just been really heartbreaking, especially because I know a lot of these boys bullying him. He’s been at the school since second grade,” Shannon said. “If their moms knew, they’d be horrified. But my son doesn’t want me to tell them because it will just get worse.” 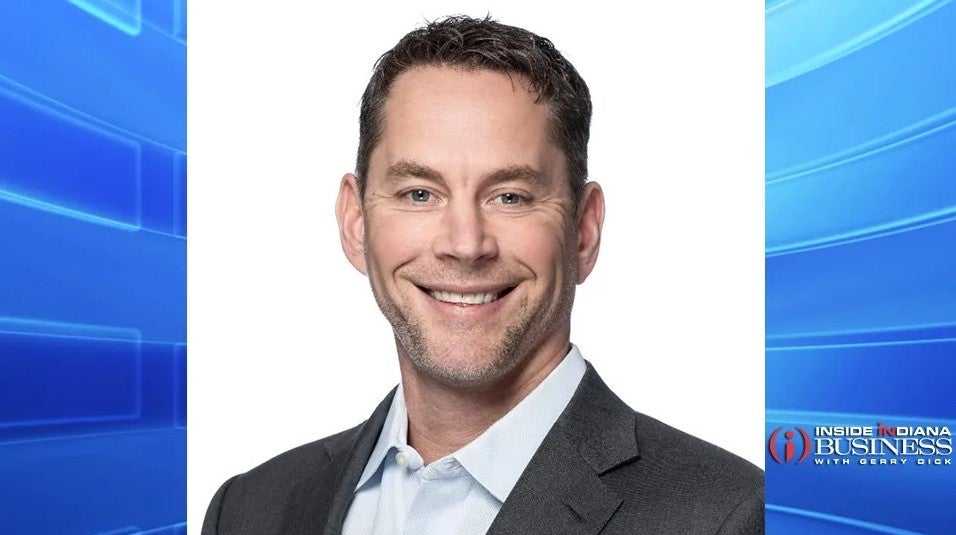 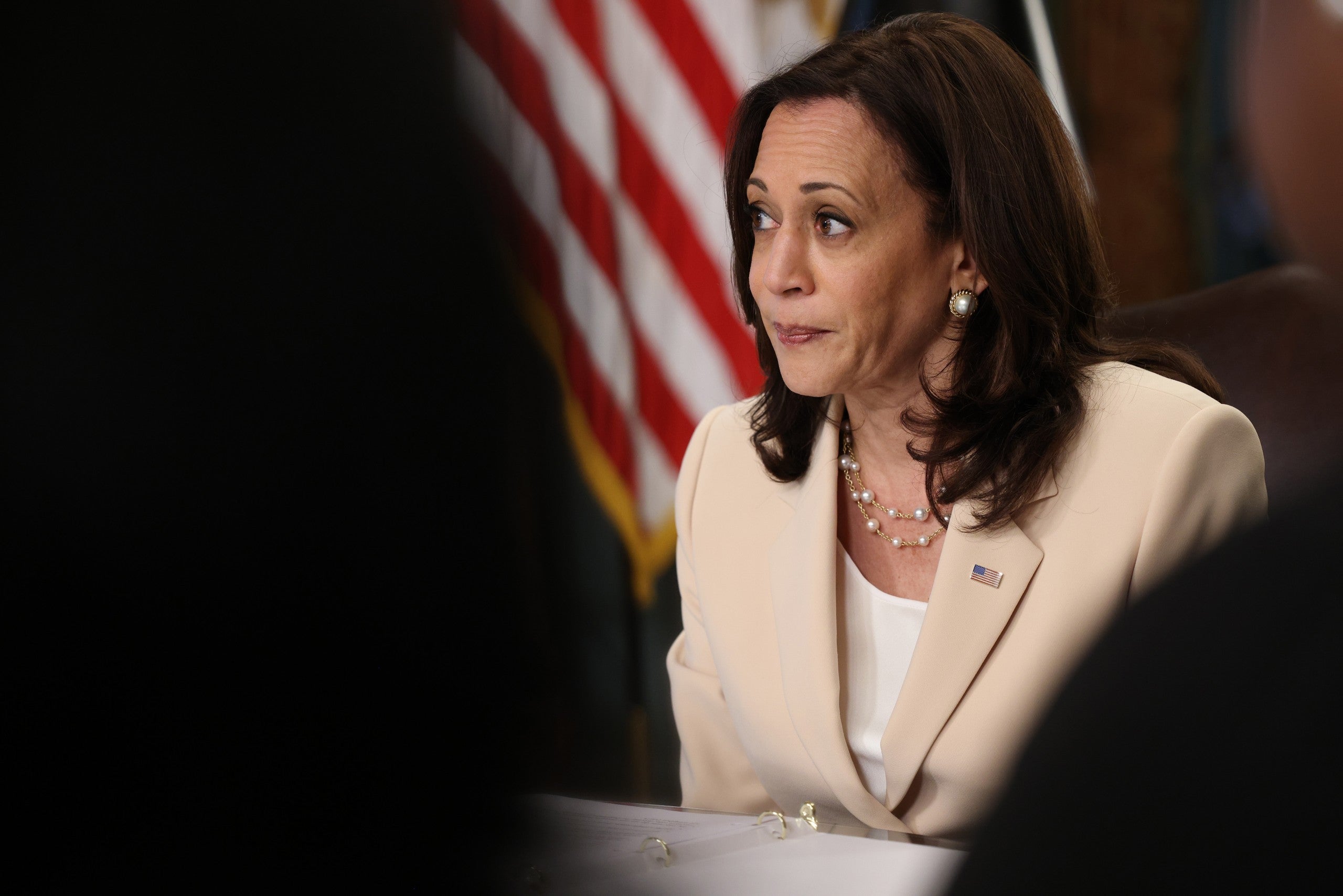