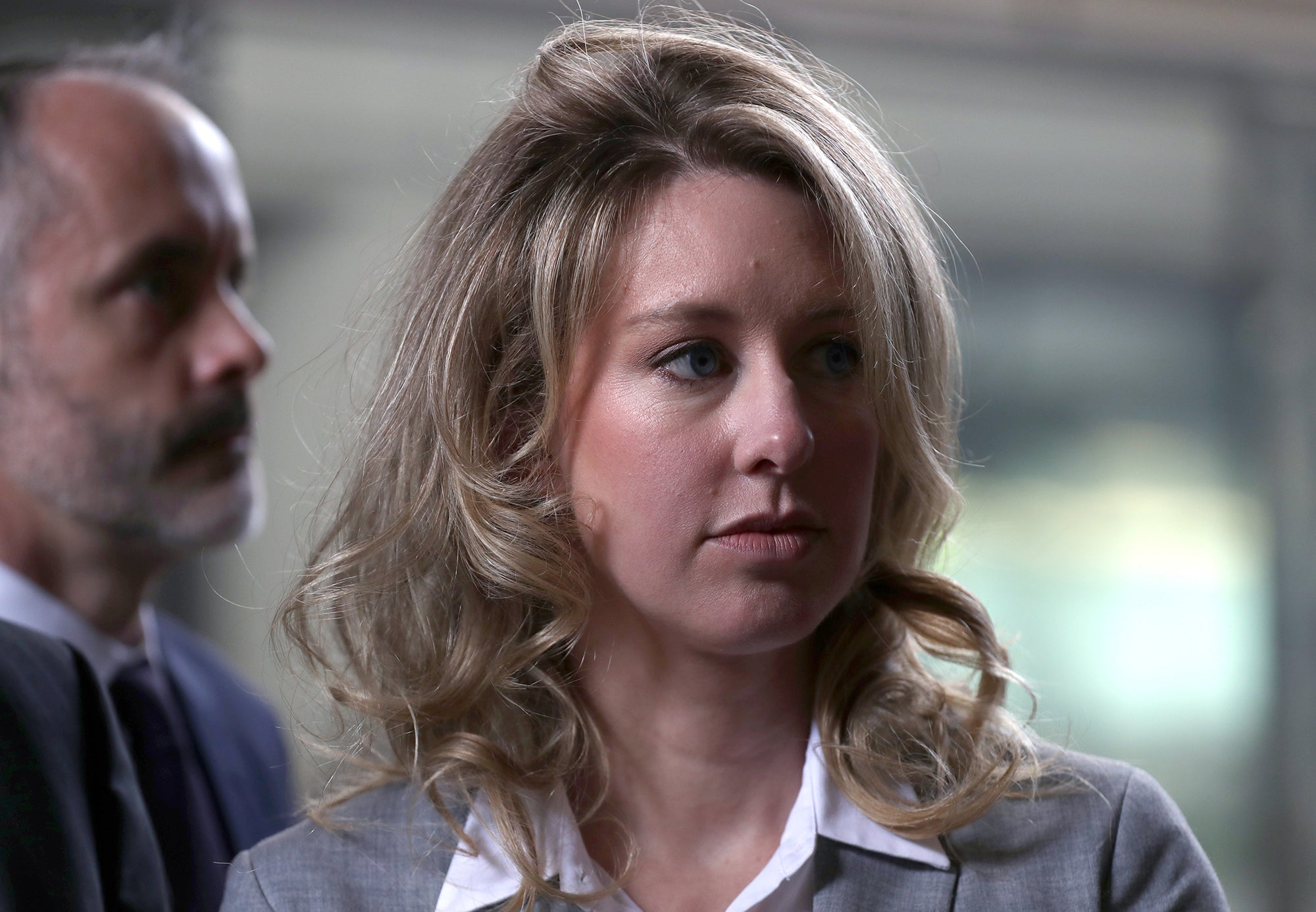 (CNN) — Elizabeth Holmes, the founder of failed biotech company Theranos, is pregnant — a new development that could once again delay the start date of her highly anticipated criminal fraud trial.

Holmes, whose company had purported to have revolutionized blood testing and was once valued at $9 billion, was indicted on federal wire fraud charges in June 2018, along with Theranos’ former COO, Ramesh “Sunny” Balwani. The indictment alleged they engaged in a multi-million dollar scheme to defraud investors, as well as a scheme to defraud doctors and patients. They could each face up to 20 years in prison. Both have pleaded not guilty.

According to a filing made Friday with the US District Court for the Northern District of California, Holmes’ counsel advised the US government on March 2 that Holmes is pregnant with a due date of July 2021.

“The parties have met and conferred, and both parties agree that, in light of this development, it is not feasible to begin the trial on July 13, 2021, as currently scheduled,” read the filing. “In light of Defendant’s pregnancy, the parties stipulate and agree, and respectfully request that the Court order, that the trial begin with jury selection on August 31, 2021.”

The trial was initially set to begin last summer and has already been delayed several times due to the global pandemic. In September, a court document revealed that Holmes may seek a “mental disease” defense at trial.

Balwani’s trial is slated for January 2022.