This is Trump’s heaping list of legal problems post-impeachment

(CNN) — After averting a conviction in his second impeachment trial, former President Donald Trump faces significant new legal threats as prosecutors in Georgia have joined those in New York to conduct criminal investigations into his actions.

As the nation watched harrowing videos from January 6 of Trump supporters storming the US Capitol during the Senate impeachment trial this week, Georgia officials announced they have opened investigations into Trump’s efforts to overturn the state’s election results, including by pressuring officials to “find” votes to swing the outcome in his favor.

The new investigations add to a heaping list of legal issues facing the former President that could threaten his finances and possibly his freedom.

Out of office and without the protections that the presidency afforded him, Trump is now facing multiple criminal investigations, civil state inquiries and defamation lawsuits by two women accusing him of sexual assault.

The pressure comes as Trump weighs his future in politics and in business with the Trump Organization, which has already been impacted by the Covid-19 pandemic, also losing corporate partnerships following Trump’s January 6 speech whipping up the crowd.

In the three weeks since Trump left the White House, the multiple legal threats he faces have increased and become more imminent.

Georgia officials announced that the former President faces two new investigations over calls he made to election officials in an attempt to overturn the state’s election results.

A source familiar with the Georgia secretary of state’s investigation confirmed they are investigating two calls, including one Trump made to Secretary of State Brad Raffensperger.

In the January call, audio of which was obtained by CNN, Trump is heard pushing Raffensperger to “find” votes to overturn the election results after his loss to then-President-elect Joe Biden.

“This is not an easy case, but it’s not one that you should walk away from investigating,” said Bret Williams, a former federal prosecutor in New York and Atlanta. “It will be tough to show that he had intent to solicit Raffensperger to commit election fraud but he may have.”

Trump’s senior adviser, Jason Miller, said in a statement to CNN that there was nothing “improper or untoward” about the scheduled call between Trump and Raffensperger.

“If Mr. Raffensperger didn’t want to receive calls about the election, he shouldn’t have run for secretary of state,” Miller said in the statement.

The investigation also involves a call Trump made in December to a Georgia election investigator in the state secretary of state’s office who was leading a probe into allegations of ballot fraud in Cobb County. Trump is heard asking the investigator to “find the fraud,” saying the official would be a “national hero.”

The second Georgia investigation is being conducted by the Fulton County District Attorney’s office, which announced Wednesday that it has also opened a criminal investigation into Trump for his “attempts to influence the administration of the 2020 Georgia general election.”

The earliest a Fulton County grand jury is expected to convene is in March, and the district attorney’s office can request grand jury subpoenas as necessary at that time.

“I believe laws were broken because I think it was a clear effort by at the time a President of the United States, who I think at the time also wielded a certain amount of power to influence the secretary of state to do something wrong,” said Michael J. Moore, a former US Attorney for the Middle District of Georgia during the Obama administration.

“I think that’s what the statute says, and if those things happened, that’s a violation of law,” he said.

Trump also faces a criminal investigation in New York where the Manhattan District Attorney’s office is looking into whether the Trump Organization violated state laws, such as insurance fraud, tax fraud or other schemes to defraud. The scope of the investigation is broad, with prosecutors looking into, among other things, whether the Trump Organization misled financial institutions when applying for loans or violated tax laws when donating a conservation easement on its estate called Seven Springs and taking deductions on fees paid to consultants.

Prosecutors are awaiting a decision from the US Supreme Court on whether it will continue to delay the enforcement of a subpoena for eight years of Trump’s personal and business tax returns and related records from his accounting firm.

If the Supreme Court allows the subpoena to be enforced, it will provide a significant boost to the investigation.

New York State Attorney General Letitia James’ office is conducting a civil investigation into whether the Trump Organization inflated the values of his assets in order to secure favorable loans and insurance coverage.

Alan Garten, general counsel of the Trump Organization, previously told the New York Times, “Everything was done in strict compliance with applicable law and under the advice of counsel and tax experts.” He added, “All applicable taxes were paid and no party received any undue benefit.”

The attorney general’s office deposed Eric Trump, executive vice president of the Trump Organization, in October. James’ investigation is civil at this time but could become criminal.

The insurrection in Washington, DC

In Washington, federal prosecutors investigating the January 6 insurrection at the US Capitol have signaled that no one is above the law, including Trump, and have stressed that nothing is off the table when asked if they were looking at the former President’s role in inciting violence.

In the flurry of court proceedings after more than 200 people were charged with federal crimes, Trump’s influence on rioters has been mentioned both by prosecution and defendants looking to defray responsibility.

In a case filed Thursday against a member of the Oath Keepers, prosecutors alleged the woman was awaiting direction from Trump, which is the first time they have made that direct of an allegation.

Racine said in the interview that his office, which enforces local codes for the city, is collaborating with federal prosecutors on the case.

Freed from protection by the presidency

No longer in office, Trump cannot rely on several defenses that he did while President.

“Things are going to speed up. He doesn’t have the excuse of being the sitting President anymore,” said Jennifer Rodgers, a former federal prosecutor and CNN legal analyst. “I do think the people that expect that we’re going to see serious action in the civil suits sooner are going to be disappointed because civil litigation just moves so slowly anyway.”

But, Rodgers added, there’s no reason to delay those civil suits anymore now that he’s out of office.

Those suits include one by Racine’s office, which alleges the Trump Organization and Presidential Inaugural Committee abused more than $1 million in inauguration funds by “grossly overpaying” to use event space at Trump’s Washington, DC, hotel for his inauguration in 2017.

Ivanka Trump sat for a deposition in the case in December, tweeting afterward a screen grab of an email which she says shows her asking the hotel to charge “a fair market rate.” Investigators also asked Donald Trump, Jr. to sit for an interview.

“This ‘inquiry’ is another politically motivated demonstration of vindictiveness & waste of taxpayer dollars,” Ivanka Trump said in her December tweet.

Trump has also been facing defamation lawsuits that were largely delayed while he was in office.

One was filed by E. Jean Carroll, a former magazine columnist who accused him of rape, and another by Summer Zervos, a former contestant on “The Apprentice” who claims the President sexually assaulted her in 2007. Both women say he defamed them by saying their claims were lies.

Carroll is seeking to depose Trump and obtain a swab of his DNA. The case was moving forward until the Justice Department under Trump attempted to intervene in the case.

A federal judge denied the effort, and lawyers for Trump and the Justice Department appealed the ruling. It is not clear if the Biden administration will continue the appeal.

The Zervos lawsuit, which was filed in 2017, has been on hold since last year. Trump’s lawyers had argued the US Constitution barred a sitting president from being sued in state court.

Last week, Zervos’ lawyers filed a motion asking the appeals court to dismiss the appeal “as moot” and allow the lawsuit to move forward.

Trump has denied wrongdoing in both lawsuits.

One legal issue that hits closer to home is whether Trump will be able to continue living full time at Mar-a-Lago.

Neighbors of the Palm Beach resort have argued that Trump breached an agreement with the town by moving in full time last month. Town zoning laws allow him to live there full time if he is considered a “bona fide employee” of the club.

“There is no prohibition in there about the owner using the owner’s suite,” attorney John Marion said. “This guy (Trump), as he wanders the property, is like the mayor of Mar-a-Lago, if you will.”

After a meeting on Tuesday, the town council made no decision, but it is expected to review the matter in the spring. 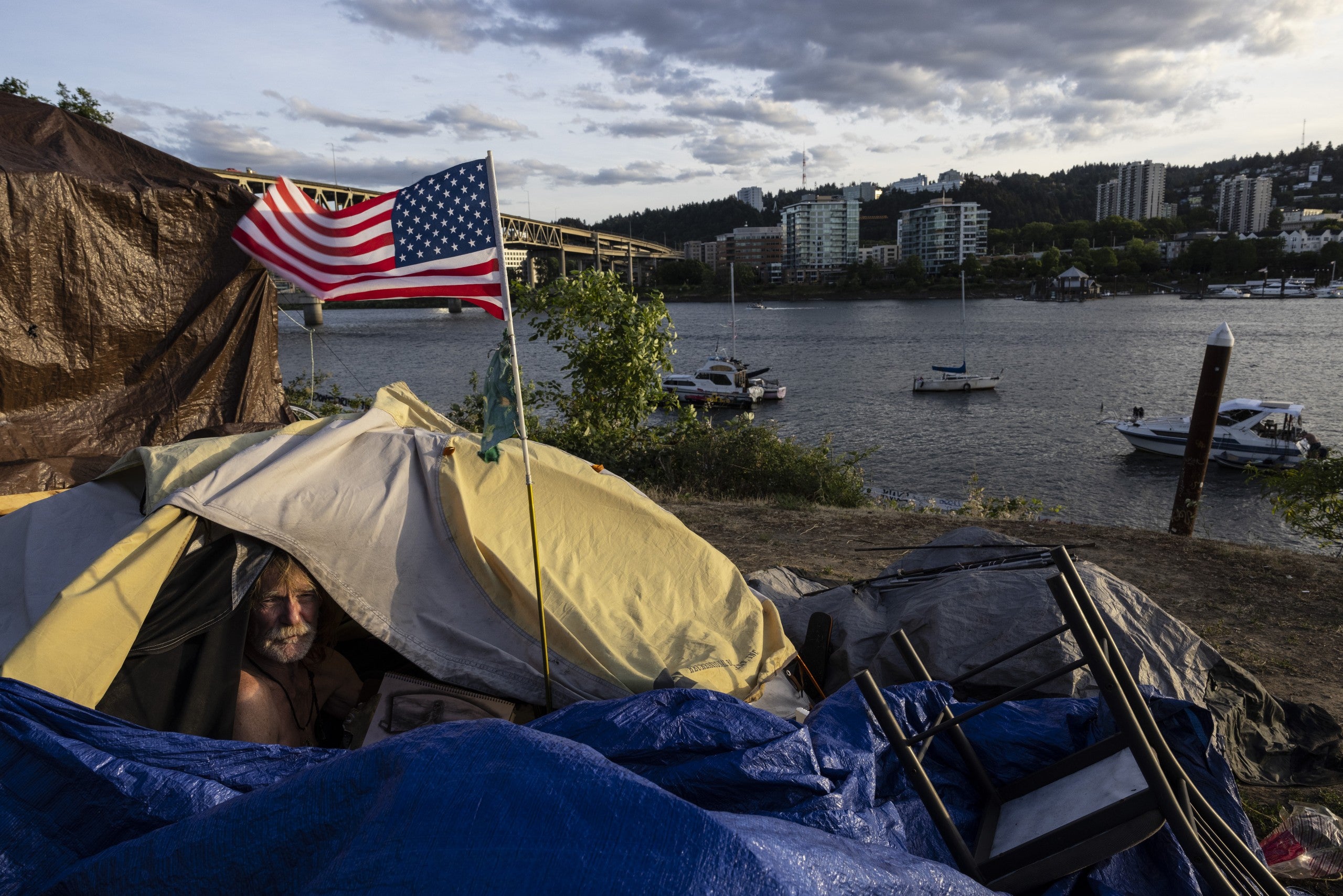 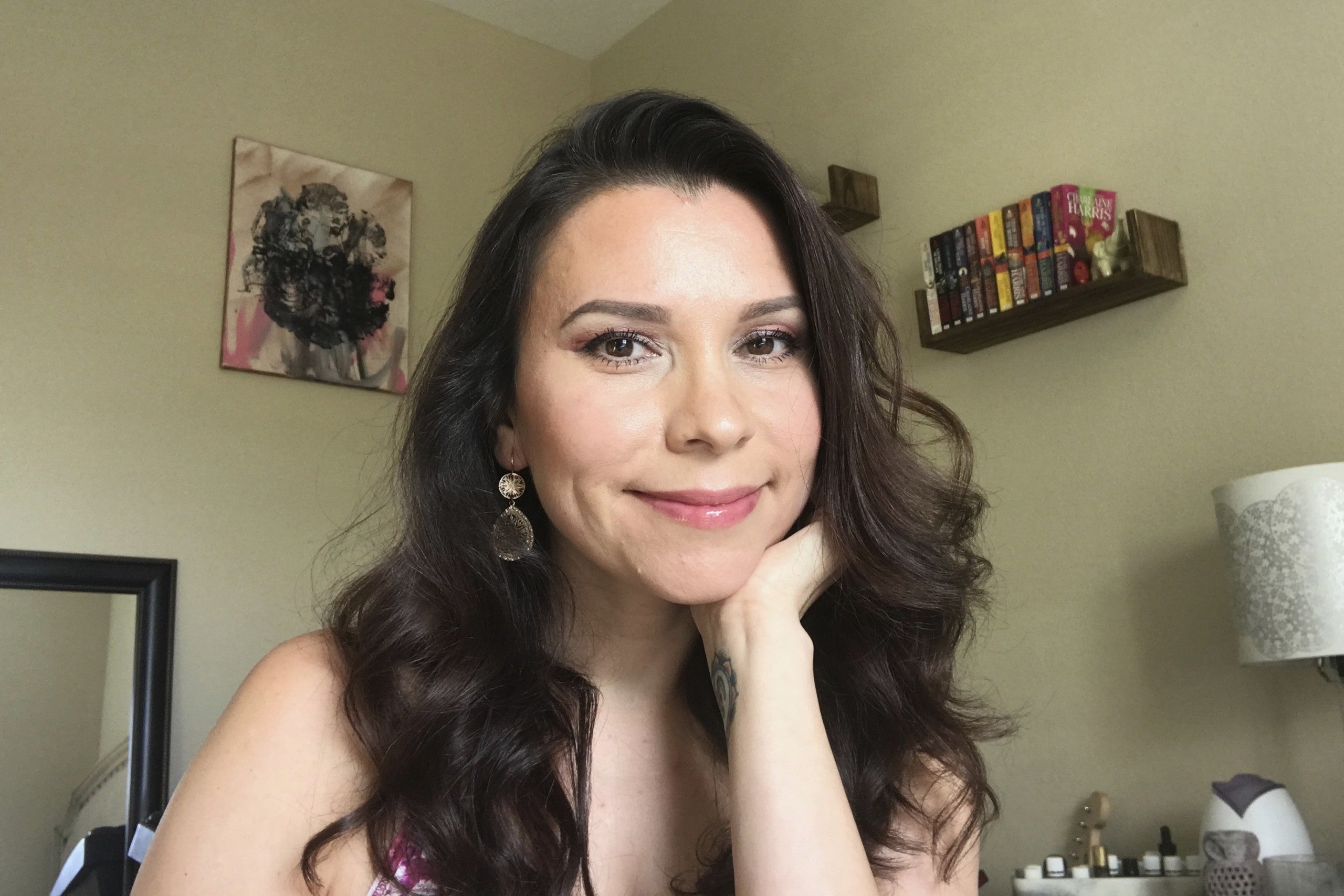 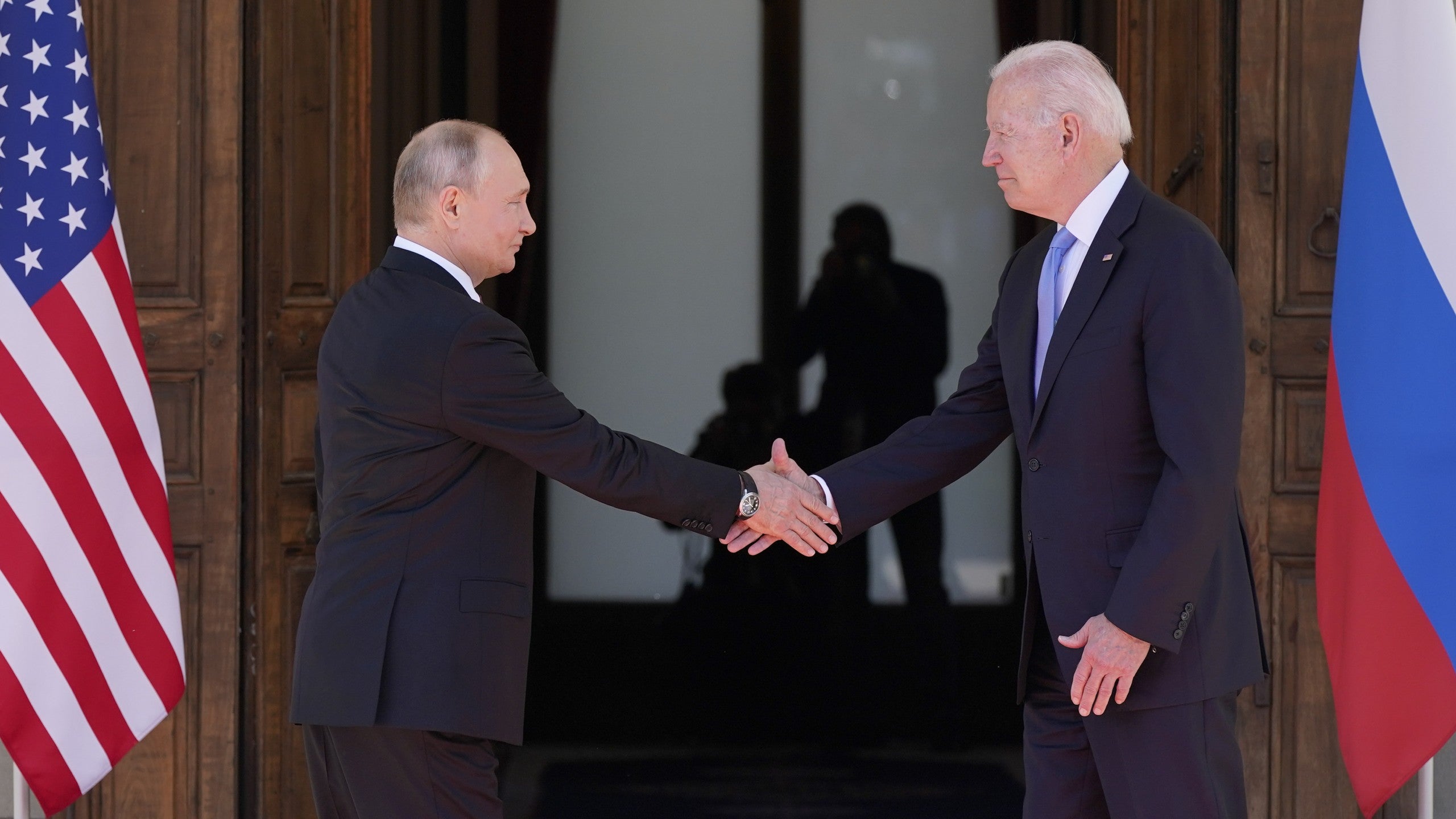