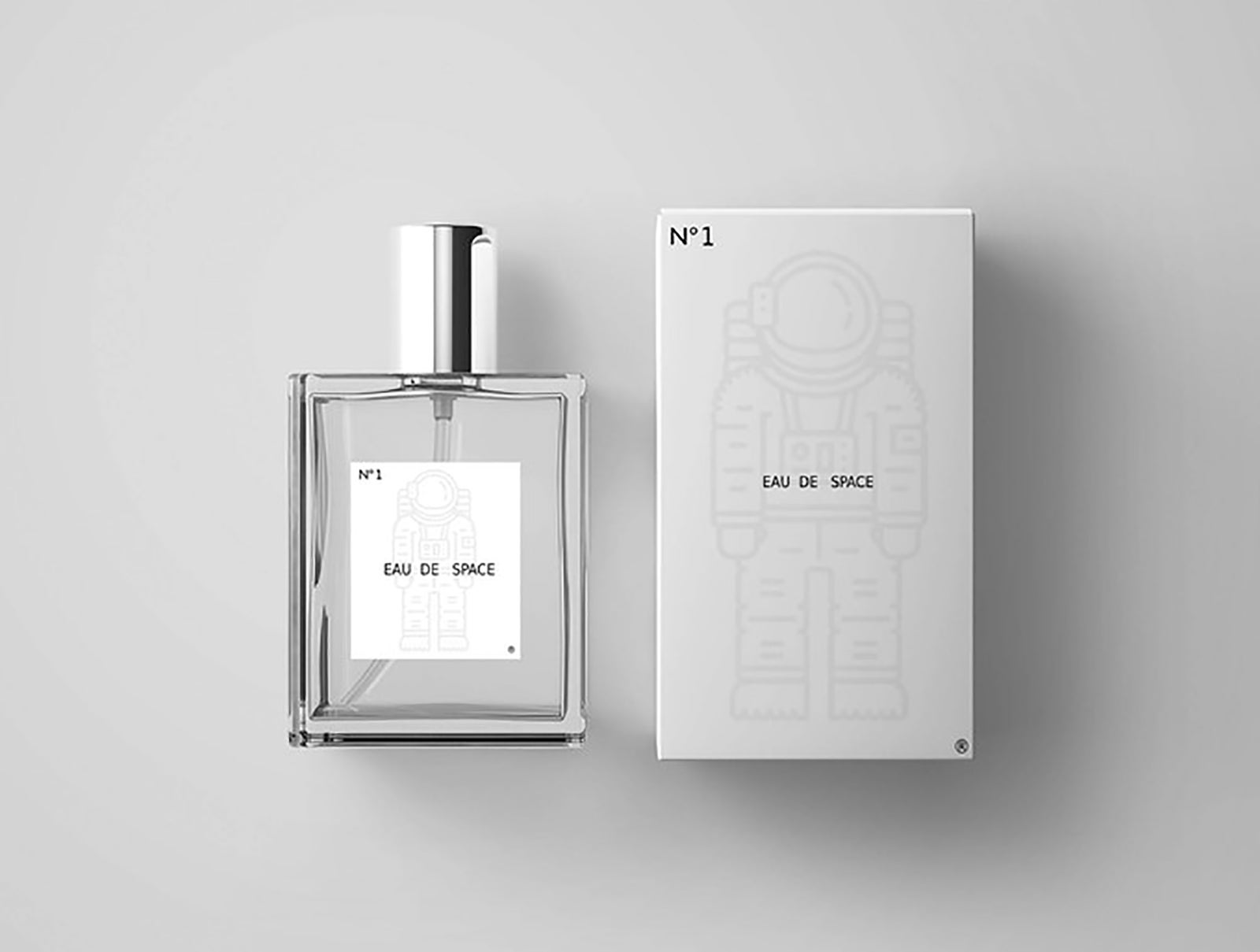 If you’ve ever wondered what space smells like, a new perfume may answer that for you. A kickstarter was recently launched for a new fragrance called Eau de Space to bring the smell of outer space back down to Earth.

The fragrance was developed by Steve Pearce, according to Eau de Space product manager Matt Richmond. Pearce is a chemist and the founder of Omega Ingredients, a company focused on the “creation of the highest quality, provenance driven, natural flavours and ingredients for the food and beverage industry,” its website says.

Pearce was originally contracted by NASA to recreate the smell in 2008, and it took him approximately four years to develop it, Richmond said.

It was created to help astronauts train before launching in orbit, and it was part of NASA’s goal of eliminating any potential surprises astronauts might encounter or experience in space, according to the Kickstarter.

“It’s kind of like a smell from a gun, right after you fire the shot,” Peggy Whitson, an astronaut and former resident of the International Space Station, told CNN in a 2002 interview about the smell of space. “I think it kind of has almost a bitter kind of smell in addition to being smoky and burned.”

Richmond said that he has struggled to describe how the fragrance smells, adding, “Astronauts describe the smell as a mix of gunpowder, seared steak, raspberries and rum.”

The company’s main goal with Eau de Space is to increase interest in STEM learning for K-12 students through what Richmond called “experiential education.” He hopes that Eau de Space will start the discussion, with parents, teachers and scientists taking it from there.

Richmond revealed that they are looking into releasing a fragrance called Smell of the Moon based on the excitement around Eau de Space. 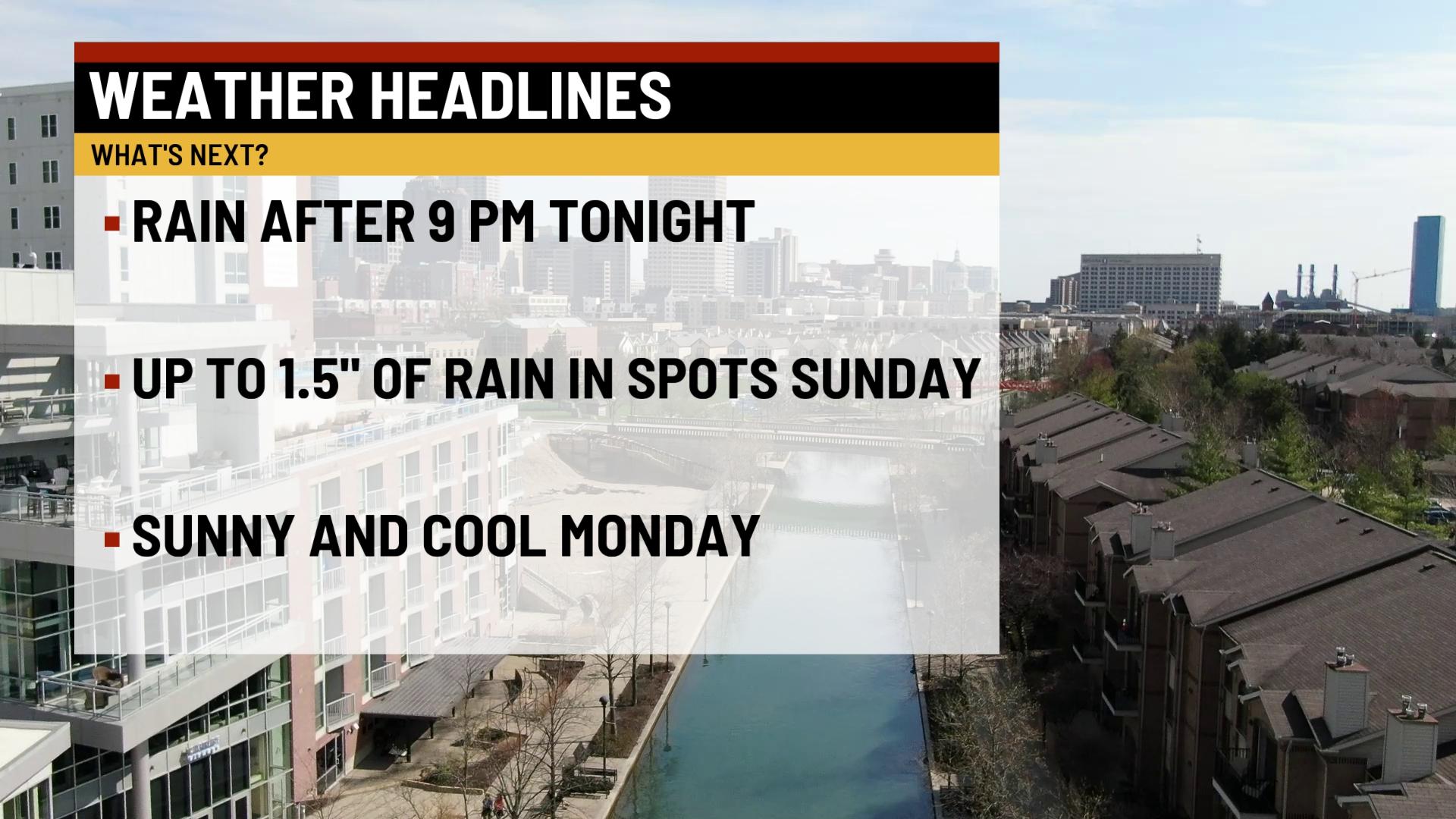