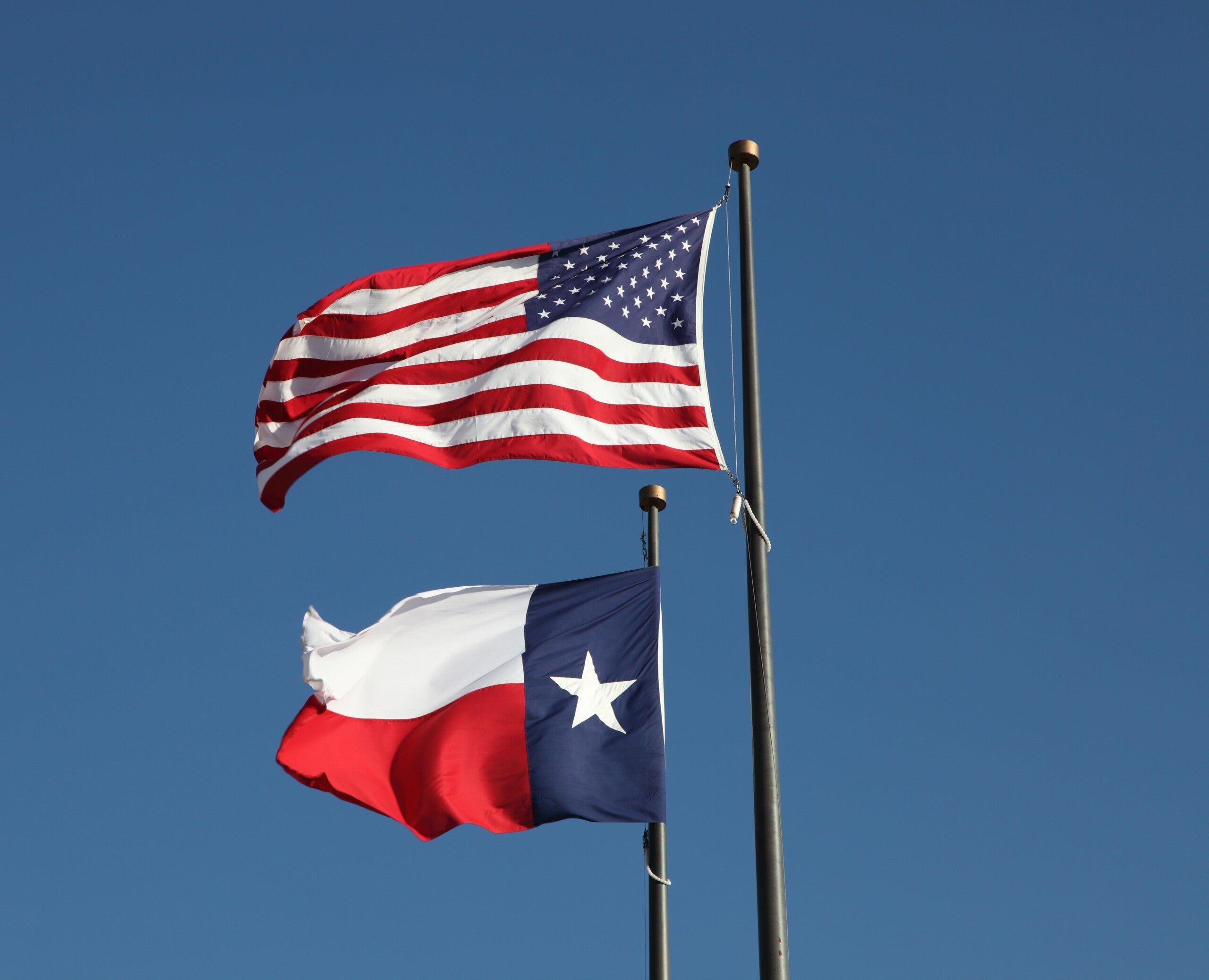 (CNN) — A Texas high school principal who found himself in the middle of a controversy over critical race theory was placed on paid administrative leave this week.

James Whitfield, principal of Colleyville Heritage High School in the Dallas-Fort Worth area, was placed on leave Monday, a month after a community member at a school board meeting publicly accused him of having “extreme views on race” and called for him to be fired.

The decision to place Whitfield on administrative leave was not a result of the complaints made by community members against him, the Grapevine-Colleyville Independent School District said in a statement.

“We remain committed to providing a learning environment at Colleyville Heritage that fosters and encourages student academic and extracurricular achievement,” Robin Ryan, the district’s superintendent said in a letter to parents on Monday.

At a July 26 school board meeting, Stetson Clark, a former school board candidate, said he was concerned about the “implementation of critical race theory in our district” and named Whitfield as someone with “extreme views on race.”

“Because of his extreme views, I ask that a full review of Mr. Whitfield’s tenure in our district be examined and that his contract be terminated effective immediately,” Clark said in the meeting.

Clark said a friend shared a letter that Whitfield sent to parents and students last year, which Clark claims showed the principal “promotes a conspiracy theory of systemic racism.”

The controversy at the high school and around Whitfield comes as a number of parents and community members across the state have urged that critical race theory not be taught in schools.

Critical race theory, according to scholars who study it, examines the ways in which a history of inequality and racism in the United States has continued to impact American society today.

Over the past year, critical race theory has sparked heated discussions and protests at school board meetings as well as among lawmakers who say it should be banned from being taught in classrooms. Educators across the United States have said the theory is not included in K-12 curriculum.

Whitfield has previously defended himself and responded to calls for his termination in a Facebook post last month.

“I can no longer maintain my silence in the face of this hate, intolerance, racism and bigotry,” he said a July 31 post. “I am not the CRT (Critical Race Theory) Boogeyman. I am the first African American to assume the role of Principal at my current school in its 25-year history, and I am keenly aware of how much fear this strikes in the hearts of a small minority who would much rather things go back to the way they used to be.”

Whitfield has been employed by the school district since 2018 and served as principal at Colleyville Heritage High School since last year, the district’s spokeswoman said.

About 53.1% of students at Grapevine-Colleyville ISD are White, compared to 25.4% who are Hispanic, 10% who are Asian and about 6% who are Black, according to data from the Texas Education Agency.