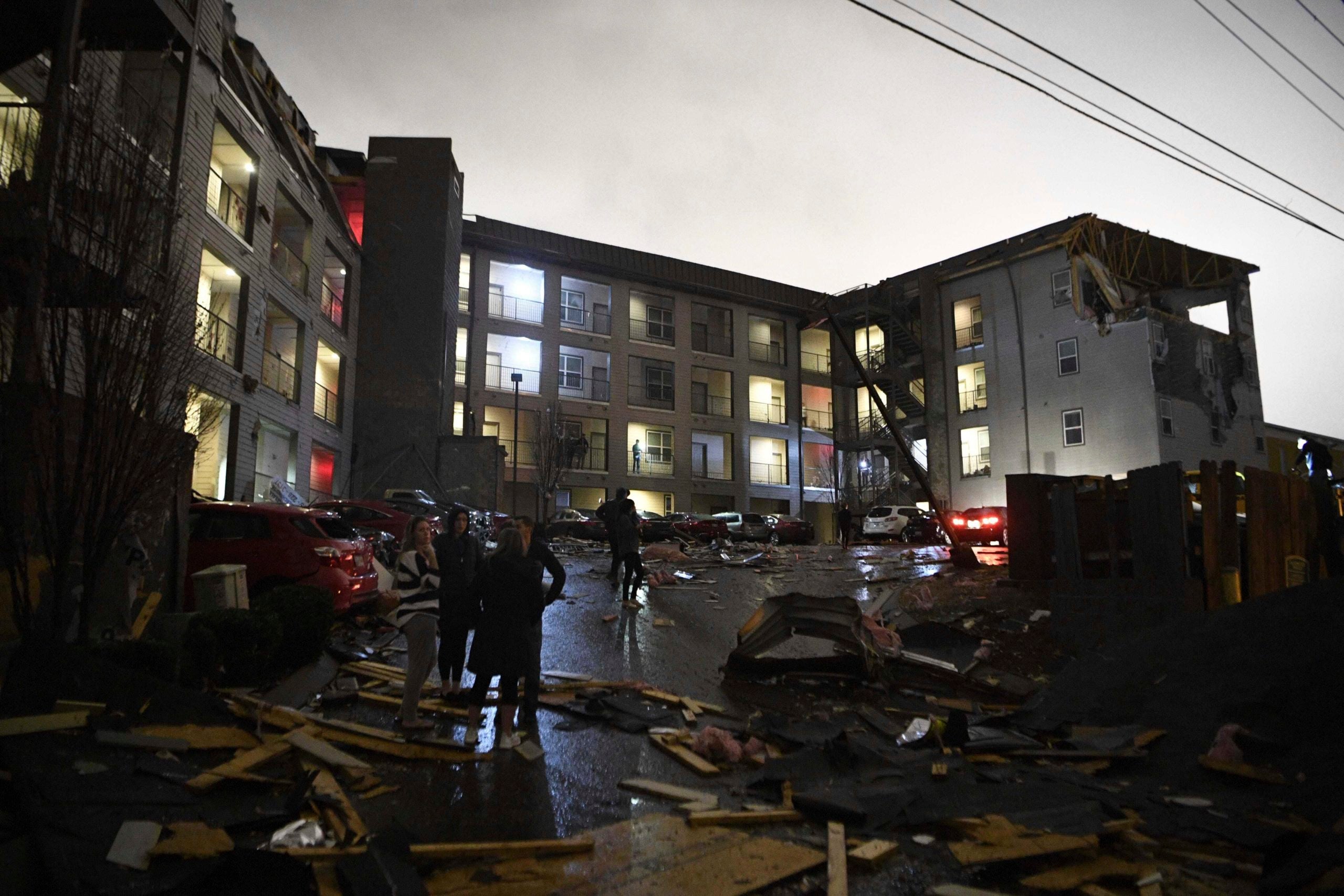 COLUMBUS, Ohio (CNN) — Amid growing coronavirus fears, the annual Arnold Sports Festival was prohibited from allowing general spectators. The change left the festival with a bunch of food — but no one to eat it.

The event — a multi-sport festival that includes the Arnold Classic, a bodybuilding competition named after Arnold Schwarzenegger — takes place every year in Columbus, Ohio. This year, however, Ohio authorities prohibited general spectators from attending the festival, because of coronavirus.

The change left the festival with enough food to accommodate the 200,000 people that typically attend. Instead of throwing it away, the festival found a better use: sending the meals to tornado victims in Nashville.

“We wanted something positive to happen to the food that could not be repurposed,” said Molly Dale, general manager for Levy, the Greater Columbus Convention Center’s food service provider, in a statement.

A refrigerated truck will leave the Greater Columbus Convention Center on Friday. It is expected to arrive at the Nissan Stadium, where the Tennessee Titans play, on Saturday, according to a news release. The plan is to feed first responders and others Saturday evening.