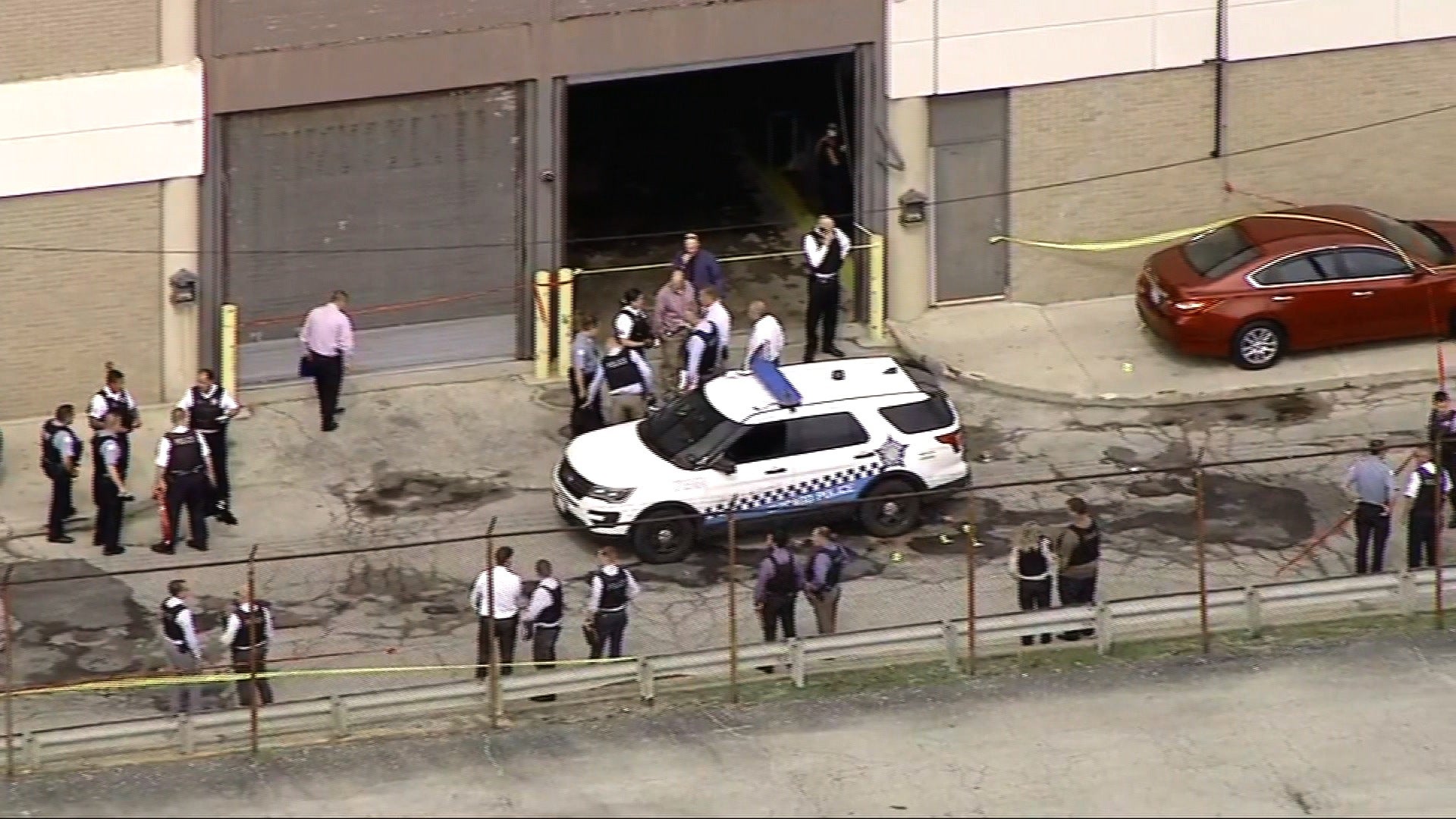 One officer was shot in the chin, another was hit in the hip and a bullet struck a third officer’s protective vest, according to Brown. The three were transported to hospitals, along with two other officers with chest pains.

Their conditions were not immediately released.

A suspect was also shot and taken to a hospital, Brown said. The shooting happened at about 9:40 a.m. as officers tried to take the suspect — described as a violent car-jacking offender — into custody, Brown said.

“Today is a searing reminder of the danger our men and women of our Police Department face every day they put on their uniforms and leave their homes,” Mayor Lori Lightfoot said via Twitter.

“This is the sacrifice they make in order to serve and protect our city and fellow residents.” 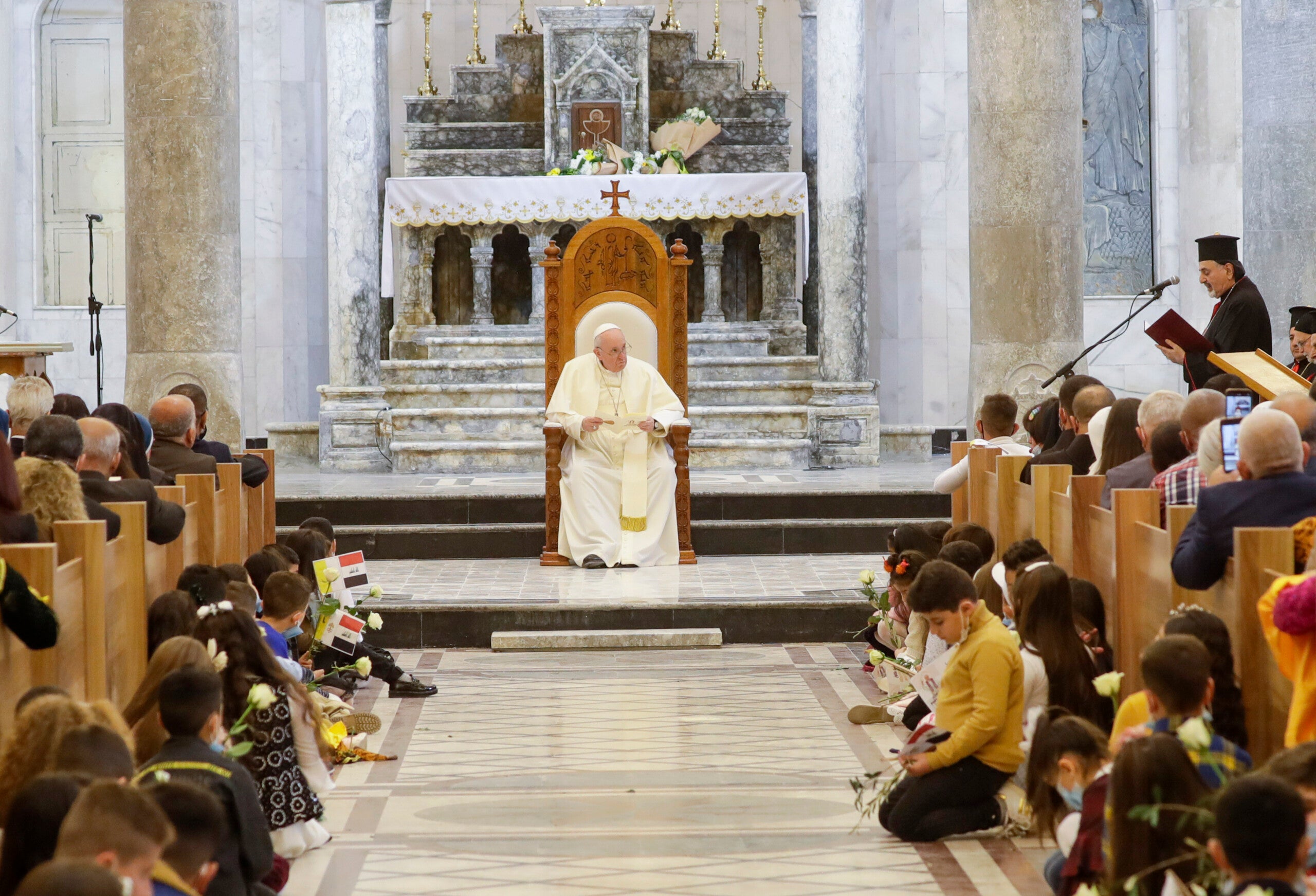 Where IS ruled, pope calls on Christians to forgive, rebuild