Companies across the state are reporting a serious shortage of skilled and unskilled laborers as they move rapidly toward smart manufacturing.

That’s according to the 2019 Indiana Manufacturing Survey by Indiana University.

It says many are finding it difficult to attract younger generations of skilled and unskilled workers who are able to replace the wave of retiring baby boomers.

Respondents say current shortage areas include production, such as machinists, craft workers and operators; unskilled production; and supporting roles, such as engineers and planners.

St. Elmo Foods has launched its own bottled bourbon whiskey based on its most popular drink – Elmo Cola – allowing patrons to have a taste of the eatery at home.

It’s 88 proof and is made with dark cherry and bourbon vanilla beans.

The power switch is embedded in the actual frame so that folding or unfolding them powers them off and on.

The FCC has voted to approve the T-Mobile-Sprint $26 billion merger.

But the carriers are still facing opposition from 17 state attorneys general. 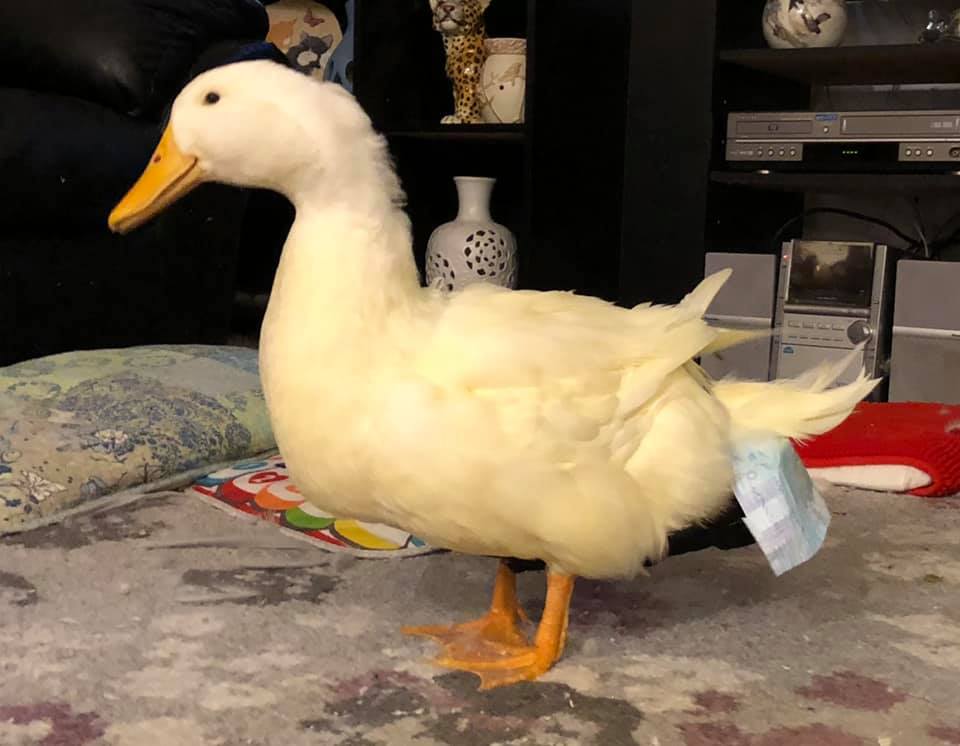 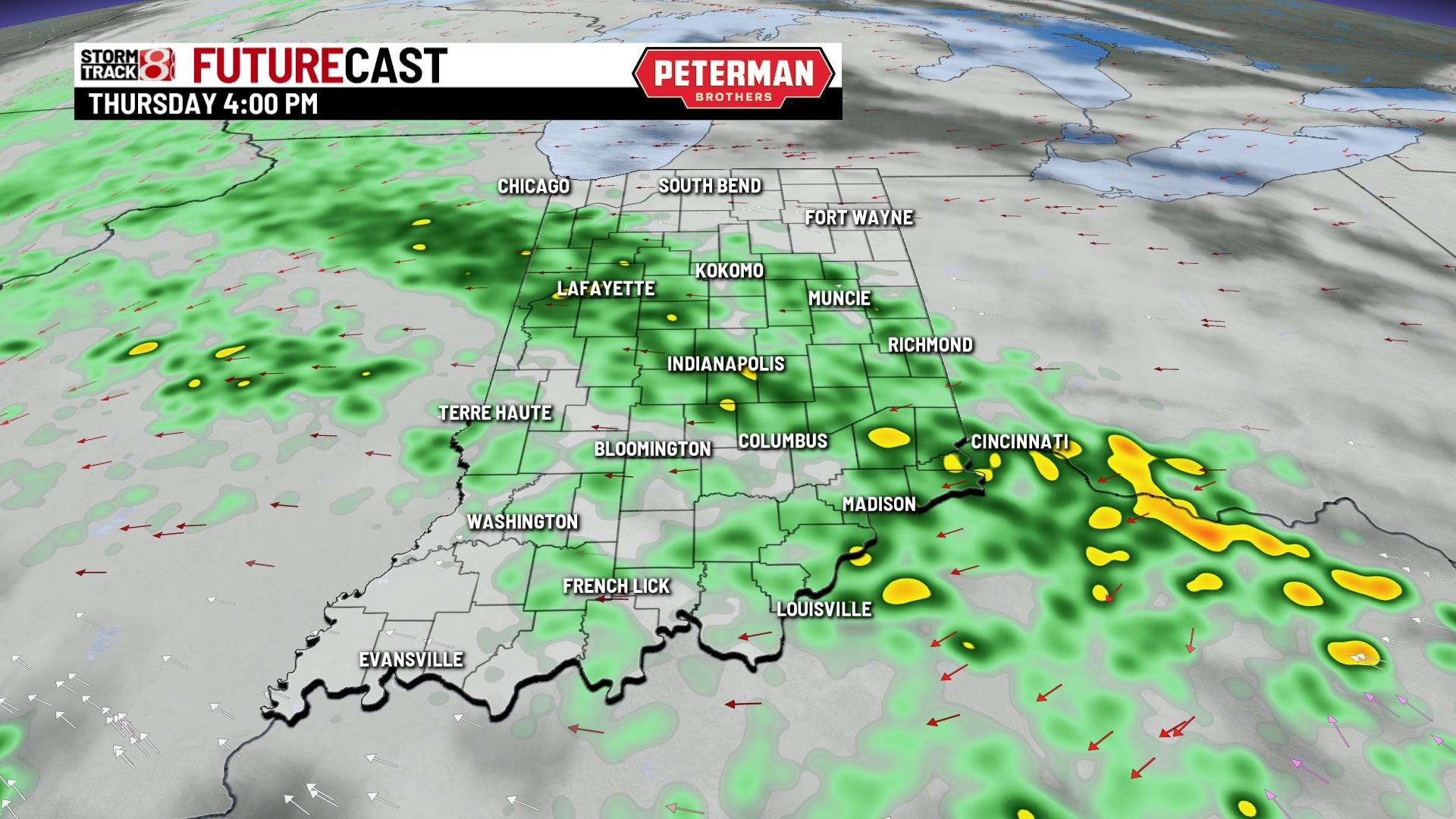 More rain to end the week 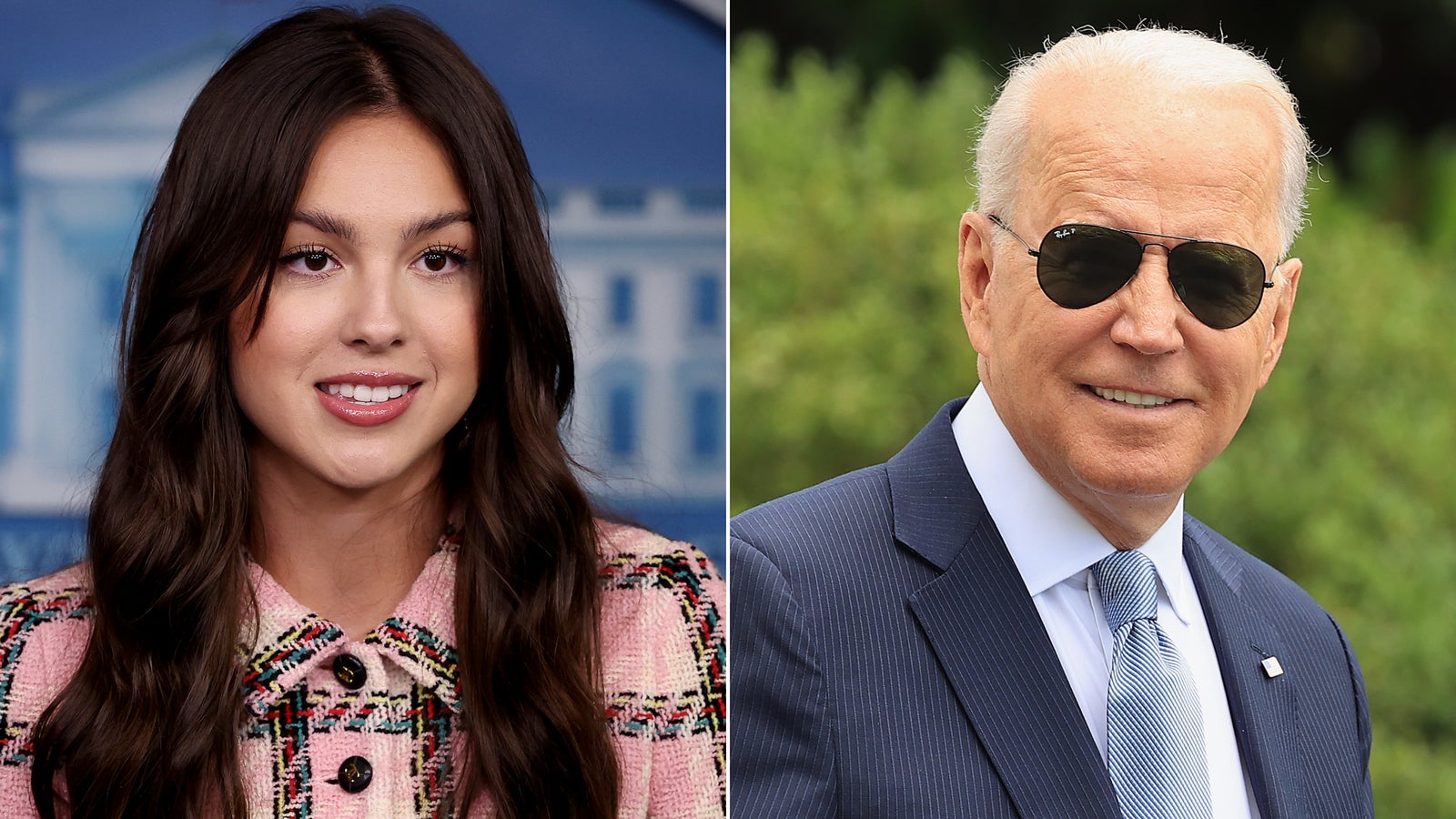 Singer Olivia Rodrigo says Biden gave her a shoehorn, some M&Ms when she visited White House 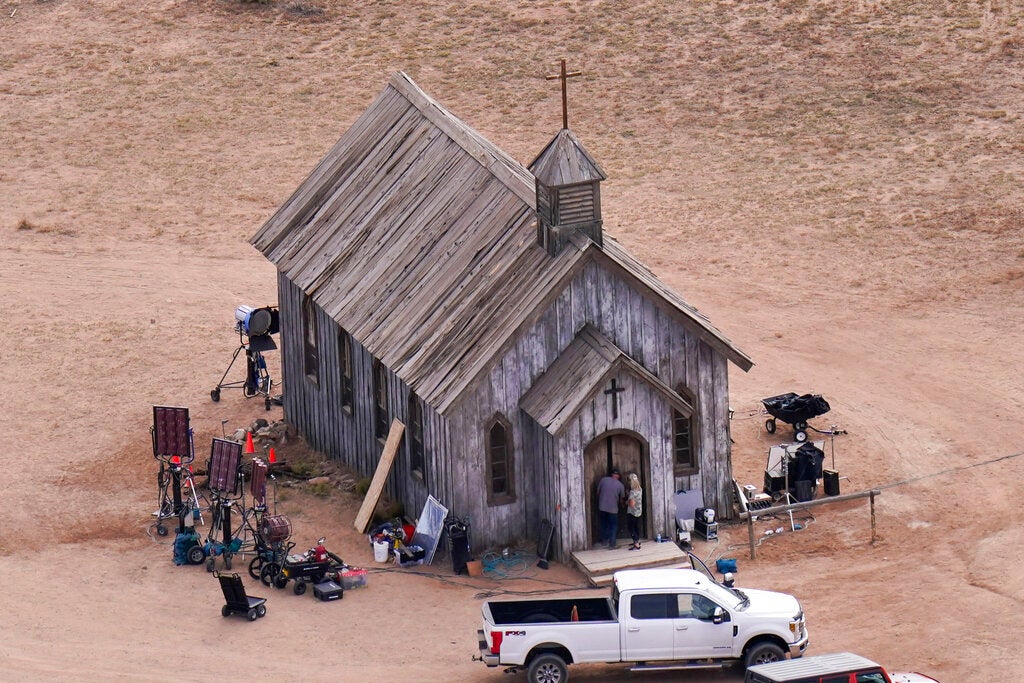