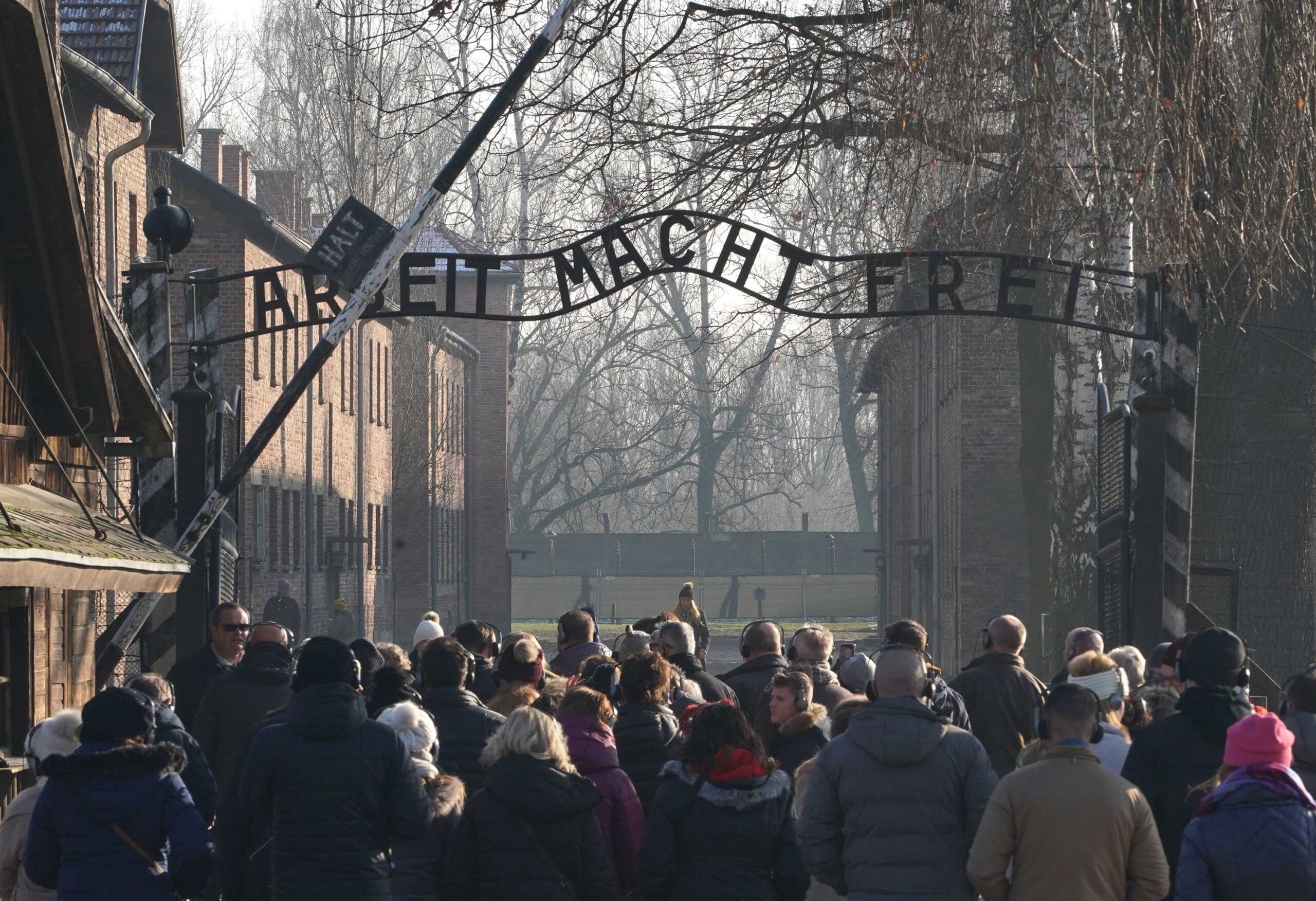 (CNN) — The Auschwitz Memorial has criticized a trend on TikTok in which young people portray themselves as victims of the Holocaust, saying the videos can be “hurtful and offensive.”

The museum tweeted a statement on Wednesday responding to the videos shared on the Chinese-owned app, in which some users wear striped uniforms like those of concentration camp prisoners, or Star of David armbands that Jews were forced to use under the Nazis.

“The ‘victims’ trend on TikTok can be hurtful & offensive. Some videos are dangerously close or already beyond the border of trivialization of history,” tweeted the Auschwitz Memorial.

“But we should discuss this not to shame & attack young people whose motivation seem very diverse. It’s an educational challenge,” added the organization.

The museum attached a longer statement to the tweet which sets out a nuanced critique of the role of social media in remembering the Holocaust.

While some of the videos were created by TikTok users in order to be part of a trend rather than to commemorate victims, others seem to be a way of expressing personal memory, the statement said.

“We have to be very careful in this discussion because the language used — also very often in social media — seems to carry lots of emotions, sometimes very strong,” reads the statement, which again warns against “vilifying” those involved in the trend.

Social media is “part of our everyday lives and communication,” the statement continued, but respect should be given to victims.

“Educators should work with young people to present the facts and stories but also teach and discuss how to commemorate in a meaningful and respectful way.”

The museum also highlighted that there are bigger issues with social media, including algorithms allegedly “promoting” anti-Semitism, and platforms that allow Holocaust denial content.

TikTok did not immediately respond to a request for comment on Thursday. But the platform said in a blog post on August 20 that it takes a “proactive approach to stopping the spread of hate and known hate and violent extremist groups.”

The company has a “zero tolerance stance” on accounts that are linked to anti-Semitism and it removes “race-based harassment and the denial of violent tragedies, such as the Holocaust,” it said.

Since the beginning of the year, TikTok has removed at least 380,000 videos in the United States that violate its hate speech policy, said the post. It has also banned more than 1,300 accounts.

In 2018, CNN polling revealed that the memory of the Holocaust is starting to fade in Europe, with a third of those polled saying they knew just a little or nothing at all about the Holocaust.

Offensive and racist content continues to plague many social media platforms, with some governments upping the pressure on companies to take action.

In May, the French parliament passed a controversial hate speech law that would fine social media companies if they failed to remove certain illegal content within 24 hours, with fines of up to €1.25 million ($1.36 million).

TikTok, which has 100 million users in the United States, is currently facing a huge backlash from US President Donald Trump. Trump has alleged the app is a threat to national security and has threatened to ban it if it isn’t sold byits Chinese parent company, ByteDance.