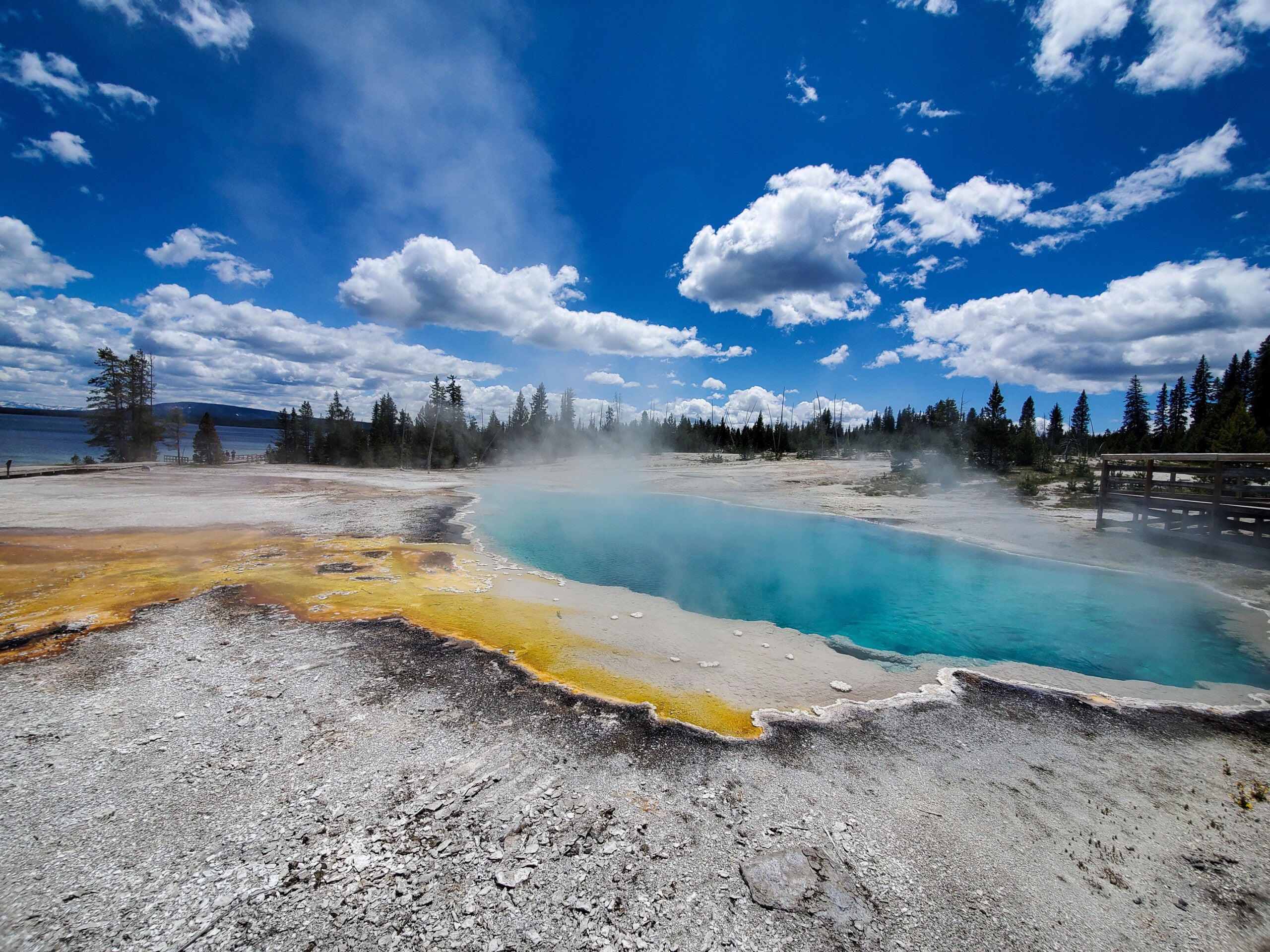 The incident occurred in the area of Fountain Freight Road near Midway Geyser Basin around 11:40 a.m., according to a news release. The three-year-old took off running from the trail, slipped and then fell into a small thermal feature.

The child was airlifted to the burn center at EIRMC with second-degree-thermal burns on the lower body and back.

“The ground in hydrothermal areas is fragile and thin, and there is scalding water just below the surface,” the news release says. “Visitors must always remain on boardwalks and trails and exercise extreme caution around thermal features.”

This is the second significant injury in a thermal area this year. A woman, who illegally entered the park in May, fell into a thermal feature at Old Faithful while backing up and taking photos.