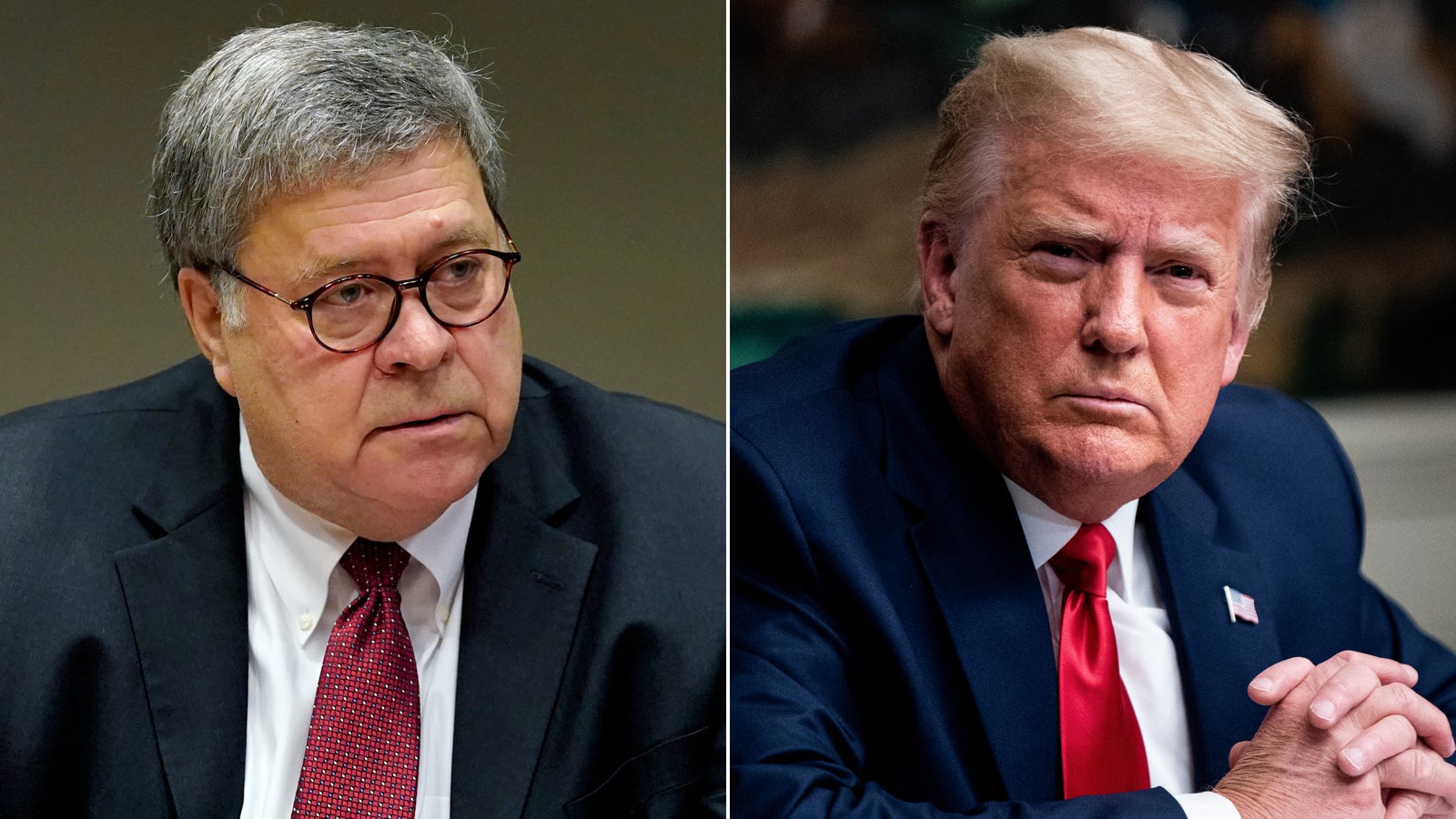 (CNN) — President Donald Trump and Attorney General William Barr had a “contentious,” lengthy meeting inside the West Wing this week after Barr told The Associated Press in an interview that the Justice Department had uncovered no evidence of fraud that would change the election outcome, one person familiar with the meeting who spoke on the condition of anonymity told CNN.

The interview had caused his boss to erupt, multiple people familiar with his reaction said.

Though the press secretary said Wednesday she was unaware if Trump and Barr met when he was at the White House Tuesday, the source described the meeting as contentious but said the President was not screaming at Barr.

The Justice Department seemed to try and claw back the damage, issuing a statement Tuesday hours after Barr’s comments to The Associated Press claiming it had not concluded its election fraud investigation and therefore not “announced an affirmative finding of no fraud in the election.”

“The department will continue to receive and vigorously pursue all specific and credible allegations of fraud as expeditiously as possible,” said a Justice Department spokesperson who did not speak on the record.

Trump was deeply frustrated with Barr long before the interview but said it only added to his anger. Two White House officials said that while Trump had certainly considered firing Barr, he’s being advised against it by several people.

Whether he ultimately will is anyone’s guess.

Trump is still sensitive about firing someone in a capacity like Barr’s after the fallout he experienced from firing FBI Director James Comey. Trump has been worried about legal repercussions once he’s out of office and firing the attorney general could create more issues for him.

Barr’s comments to the AP represented the latest official rebuke from Republicans of the President’s claims of widespread fraud in his loss to Joe Biden.

“To date, we have not seen fraud on a scale that could have effected a different outcome in the election,” Barr said.

Barr, who prior to the election had echoed Trump’s claims that mail-in voting wasn’t secure, said both the Justice Department and the Department of Homeland Security have looked into claims of fraud and come up empty.

Two attorneys working for Trump swiftly rejected Barr’s assessment on Tuesday, repeating their claim that they have “ample evidence of illegal voting in at least six states,” which they say the attorney general isn’t privy to.

Barr’s “opinion appears to be without any knowledge or investigation of the substantial irregularities and evidence of systemic fraud,” attorneys Rudy Giuliani and Jenna Ellis said in a statement.

The lawyers have so far not shown any evidence to back up their claims, which have been rejected by multiple courts in states across the country, and their efforts will soon hit a wall as a number of states — including the key states of Michigan, Georgia and Pennsylvania — have certified or are about to certify their results.

A few other prominent Republican officials have also rejected claims of widespread voter fraud, including Arizona Gov. Doug Ducey, who said earlier this week that his state’s elections were secure, drawing condemnation from the President.

Trump’s main frustration with Barr besides his failing to back up Trump’s voter fraud claims is the lack of a report from John Durham. Trump and his senior White House staff was under the impression it would come out before the election, and Trump has repeatedly asked people, “Where is it?” 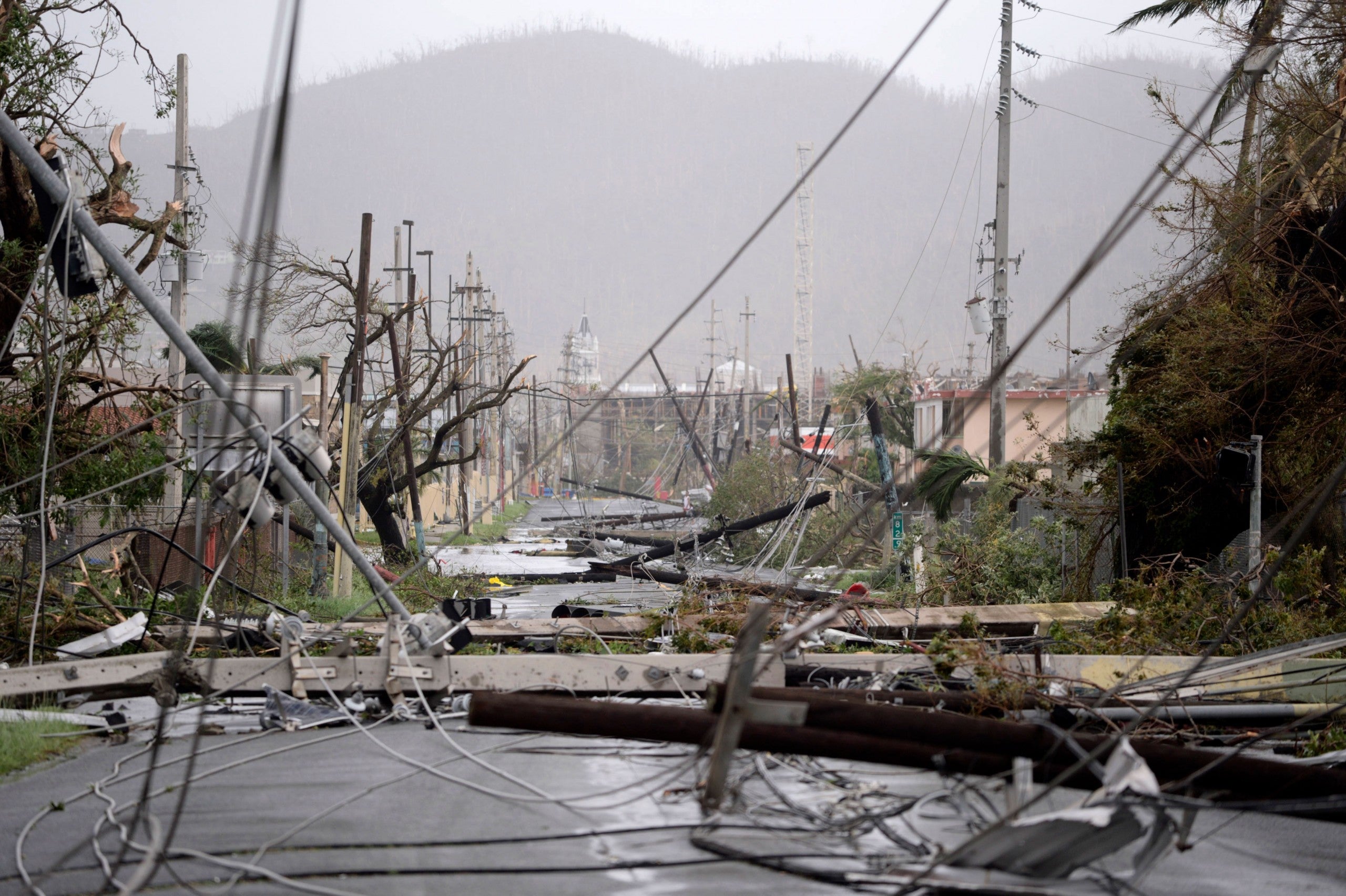 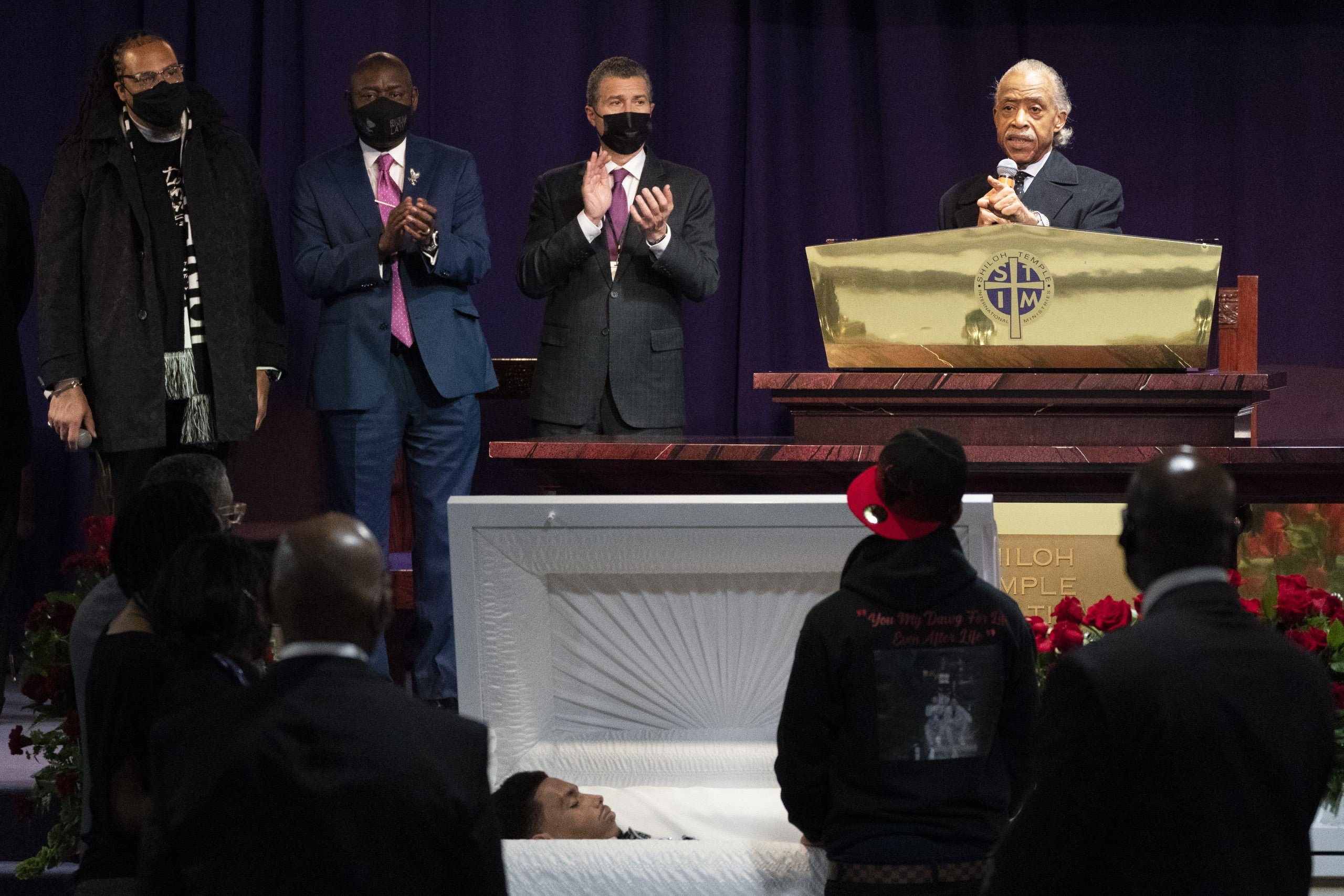 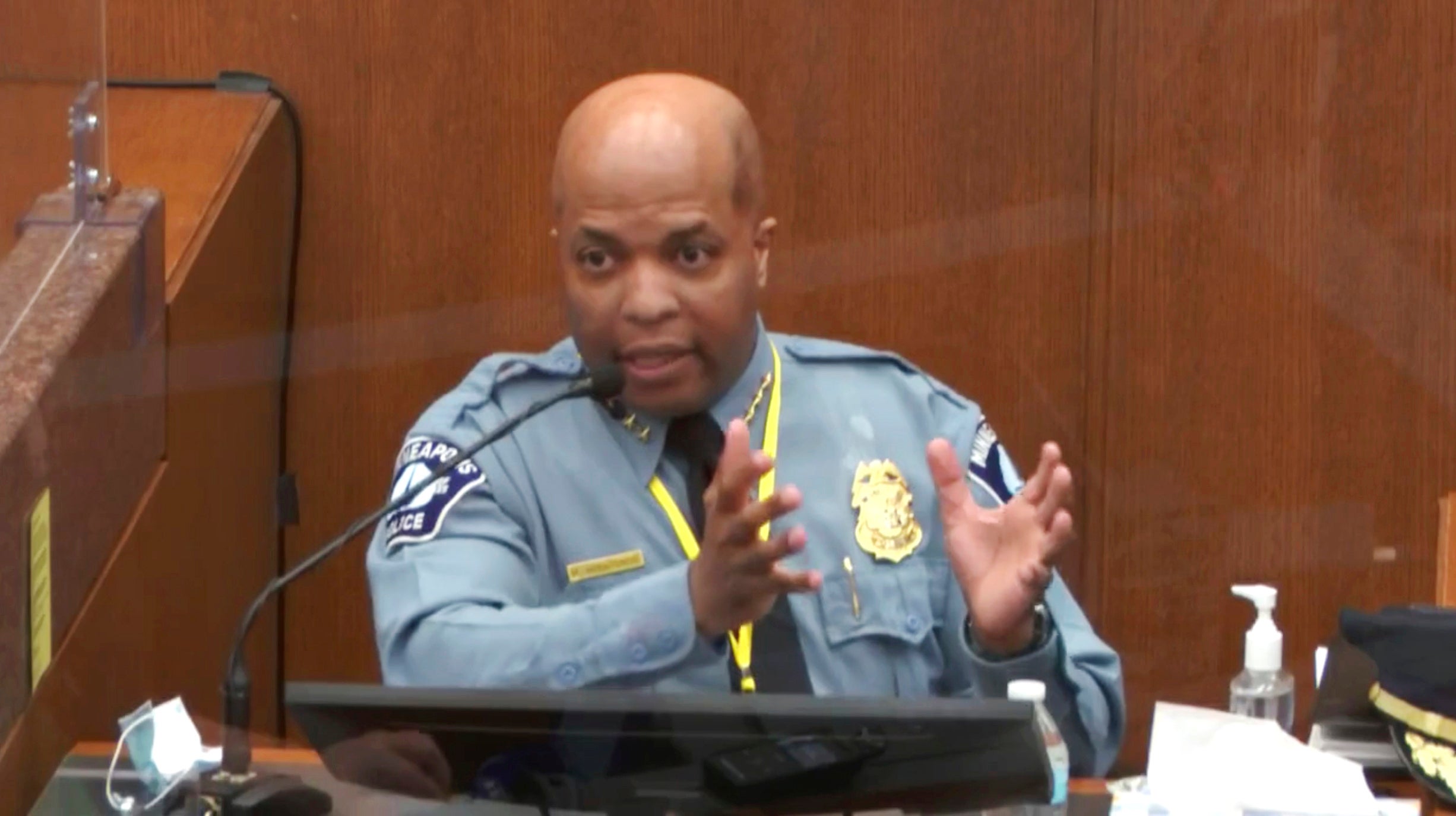 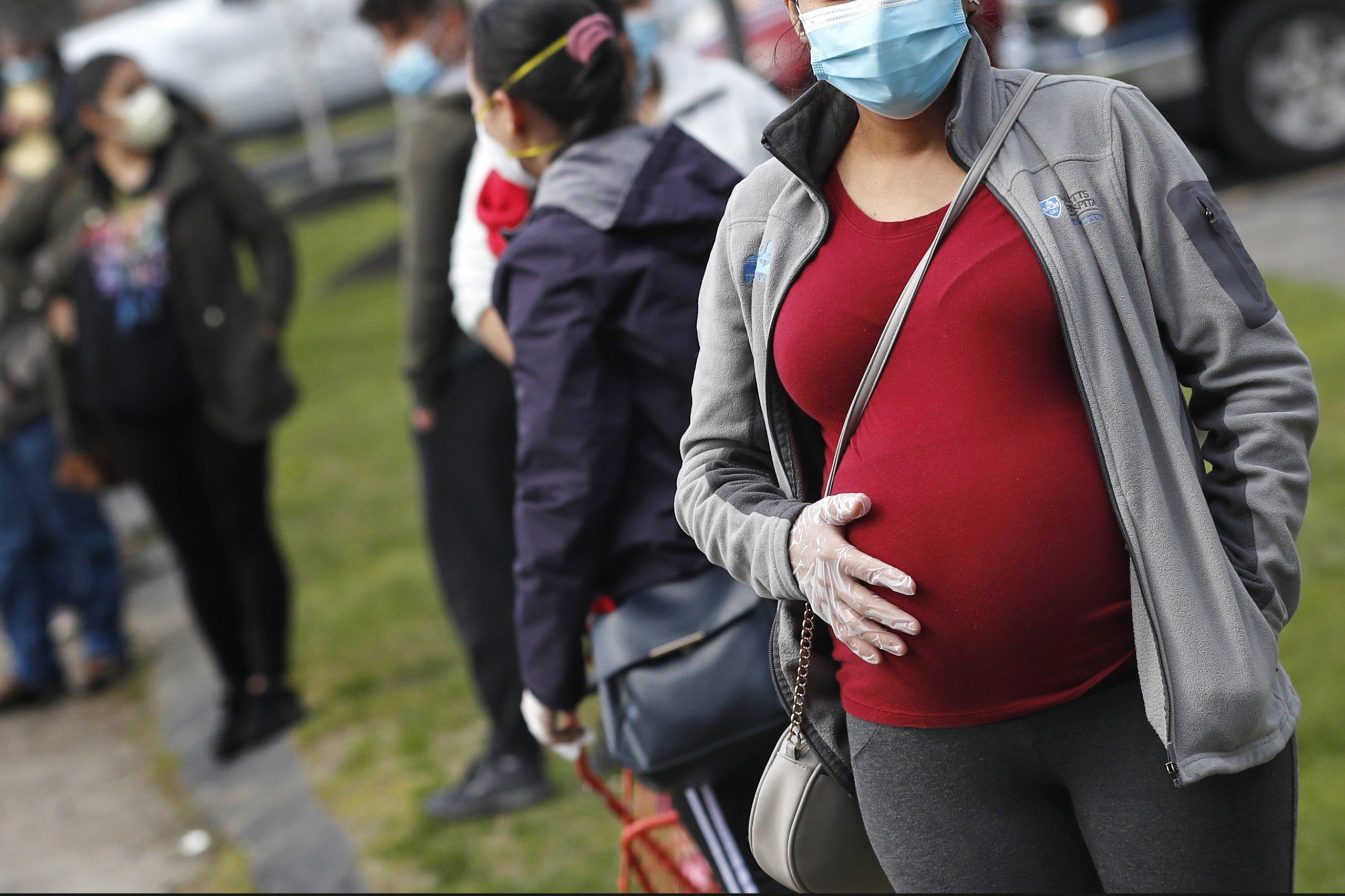