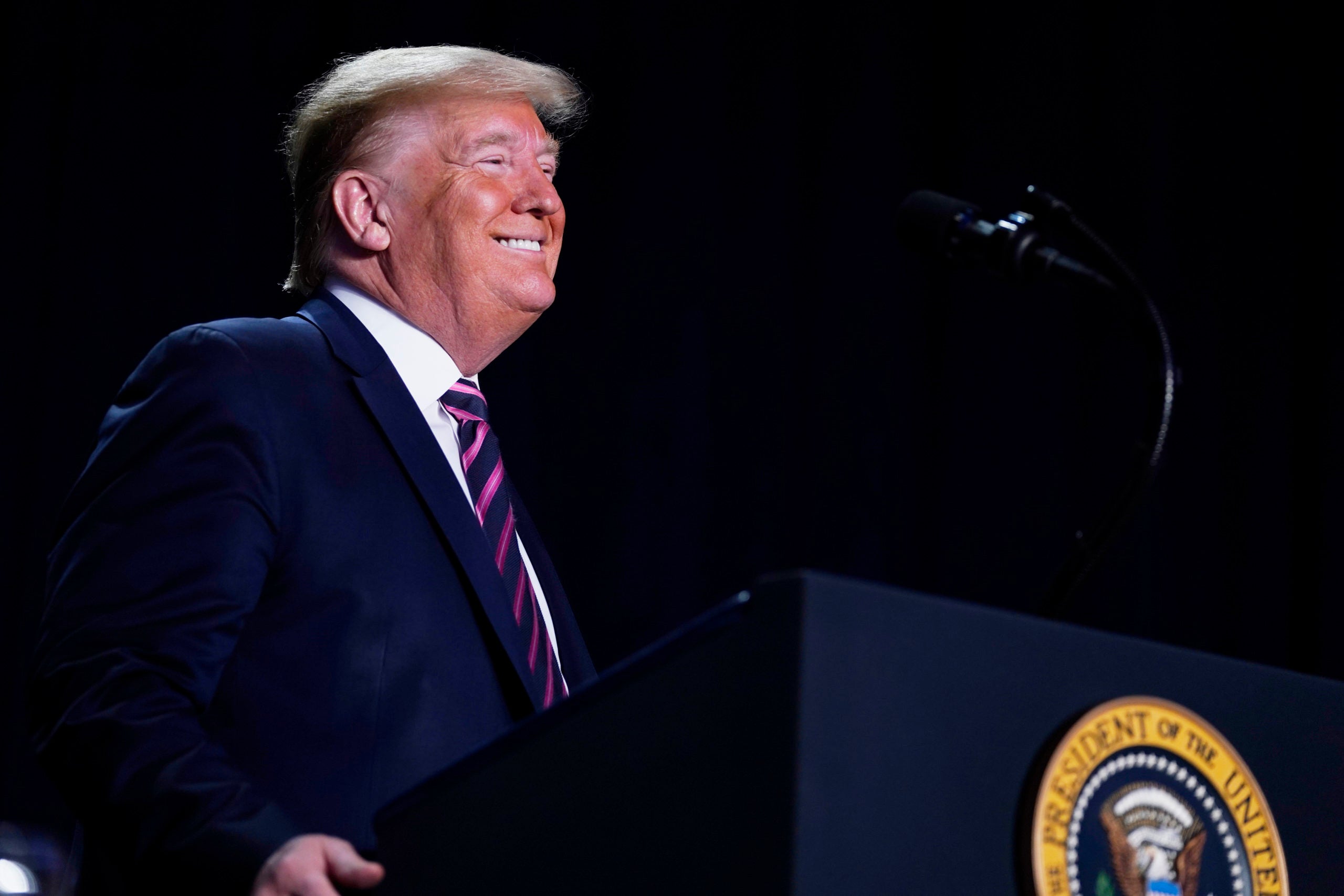 The President complained about news coverage of the firing in a tweet, saying reporting was done “as though I should think only how wonderful he was. Actually, I don’t know him, never spoke to him, or met him (I don’t believe!).”

On Friday, Trump fired two key impeachment witnesses, dismissing Vindman, the top Ukraine expert at the council, and US Ambassador to the European Union Gordon Sondland. An adviser to Trump told CNN the firings of the major impeachment witnesses was meant to send a message that siding against the President will not be tolerated.

Trump on Saturday claimed that Vindman “reported contents of my ‘perfect’ calls incorrectly,” which those close to Vindman have disputed. Vindman reported concerns about Trump’s July 25 phone call with Ukrainian President Volodymyr Zelensky to other officials with the National Security Council.

The President also attacked Vindman’s work performance, claiming he was given a “horrendous” report by his superior that he had problems with judgment and leaking information. Tim Morrison, Vindman’s boss at the time and a former top Russia and Europe adviser on the National Security Council, did question Vindman’s judgment during congressional testimony in November. He testified he had been warned about Vindman’s judgment when he took over the position and claimed Vindman did not keep him in the loop.

Vindman defended himself during his testimony saying he reported his concerns about the July 25 phone call as he was directed to do. Also, he brought with him a review from his former boss, then-White House Russia adviser Fiona Hill, who praised his performance, to rebut the issue Morrison raised.

However, Morrison testified it was Hill in addition to others who warned him about Vindman’s judgment.

Vindman, a decorated veteran who was born in Ukraine, was escorted out of the White House by security and told his services were no longer needed, according to his lawyer, David Pressman.

Pressman said in a statement that it is clear his client was fired for testifying in the impeachment probe.

“There is no question in the mind of any American why this man’s job is over, why this country now has one less soldier serving it at the White House,” Pressman said. “LTC Vindman was asked to leave for telling the truth. His honor, his commitment to right, frightened the powerful.”

He added, “Truth is not partisan. If we allow truthful voices to be silenced, if we ignore their warnings, eventually there will be no one left to warn us.”

Alexander Vindman’s twin brother, Lt. Col. Yevgeny Vindman, a National Security Council attorney, was also fired, “suddenly and with no explanation, despite over two decades of loyal service to this country,” Pressman said. He was walked off the White House grounds alongside his brother.

Yevgeny Vindman had never testified or spoke publicly about the Ukraine saga. “He deeply regrets that he will not be able to continue his service at the White House,” Pressman said in a statement.