Trump now says he will ‘likely’ receive a coronavirus test 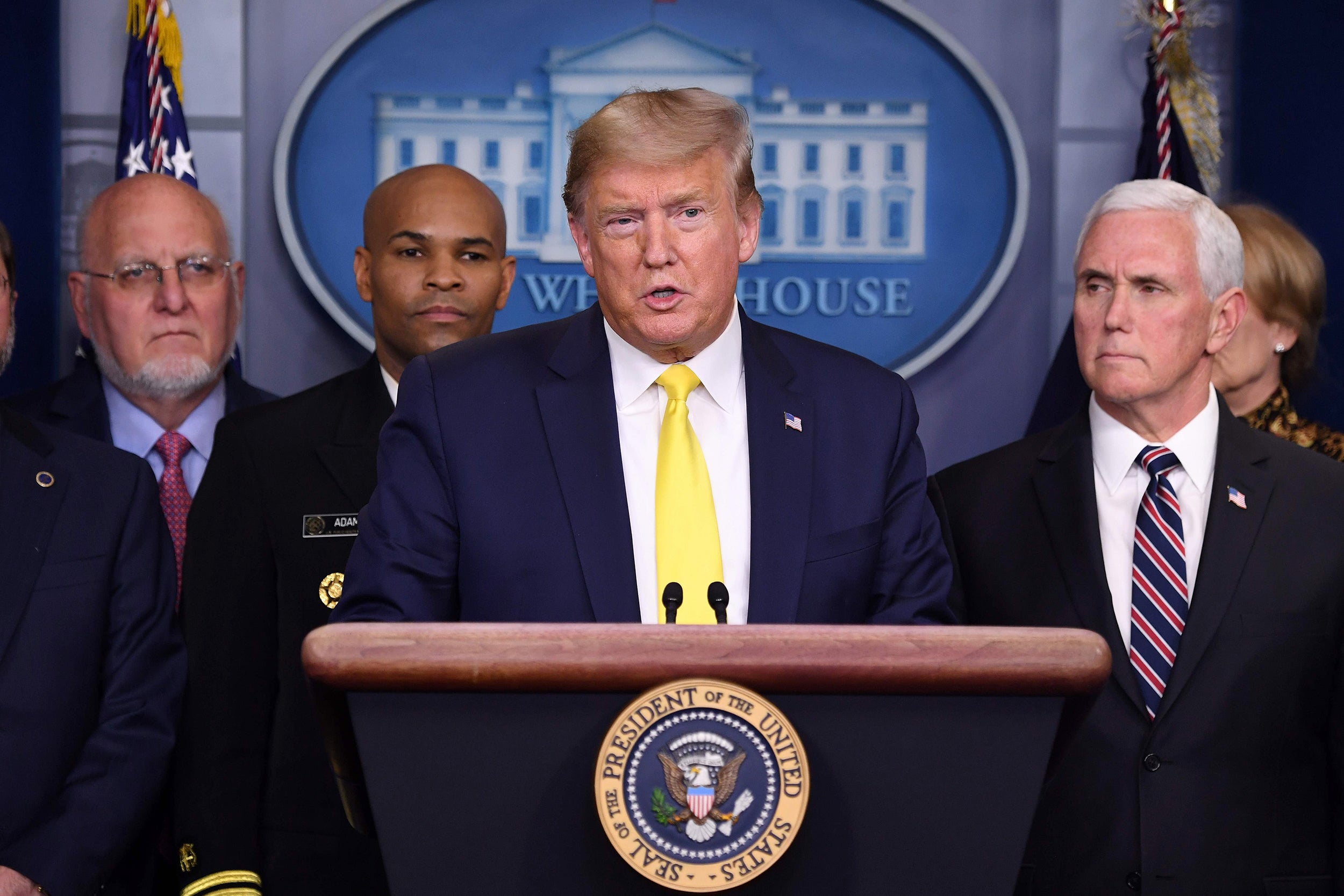 (CNN) — President Donald Trump said Friday he would “likely” receive a coronavirus test “fairly soon” even as he minimized the prospects of having contracted the virus from a Brazilian press aide who later tested positive.

“We’re working on a schedule,” he said during a Friday afternoon event in the White House Rose Garden, adding that he has no symptoms and barely spent time with the official who now has the virus.

Earlier Friday, White House officials sprang into action soon after early rumors began to surface that Brazilian President Jair Bolsonaro may have tested positive for coronavirus. The Brazilian President had a meeting with Trump at Mar-a-Lago on Saturday.

The early reports were wrong and the Brazilian leader later announced he tested negative. But the episode underscored the tenuous position Trump now finds himself: exposed to at least one person who has tested positive, in regular contact with others who have self-quarantined and under pressure to test himself.

The White House said a day earlier that neither Trump nor Vice President Mike Pence would be tested themselves, despite coming into contact with an aide to Bolsonaro who did test positive.

But before Trump spoke, the calculus in the White House was changing, one official said. Aides were weighing Friday whether Trump should be tested.

The White House was constantly evaluating whether to test the President and take measures to prevent the virus’ spread further among Trump’s close confidants, according to one senior official, who said aides are keenly aware of the optics of testing the commander-in-chief.

Trump was being advised by people around him to take the test before he signaled at the news conference that he would likely be tested for the virus, a source familiar with the matter told CNN.

Trump was resistant to the idea but was ultimately convinced he should do it, the source said. It’s still unknown when the test will occur or if it has already happened.

The White House did not respond on the record to a question about whether their Thursday statement that the President had not been tested still stood.

On Friday, the White House did say the President’s daughter and senior adviser Ivanka Trump was working from home after coming into contact with an Australian official who later tested positive for the virus.

The White House said on Thursday that neither Trump nor Pence had displayed any symptoms, though asymptomatic people can still spread the virus and some studies have shown symptoms can begin displaying only after five days.

Some inside the White House have privately wondered why Trump isn’t being tested, according to officials, who said those people believe it would be a prudent step as Trump continues to meet with people, including a meeting scheduled for Friday with laboratory industry officials.

During his Rose Garden event, Trump shook hands with a number of the retail executives who he invited to speak from the podium until the final CEO — Bruce Greenstein of LHC Group — offered an elbow bump instead.

Medical professionals and others on Friday questioned why Trump had not already been tested.

“It is really inconceivable that they haven’t been tested. I can tell you that the White House Medical Unit has a very proactive response to biohazard threats after 9/11,” said a source familiar with medical procedures at the White House.

The medical team would urge the President, vice president and their families and senior White House staff to be tested, according to this source.

And a second doctor who advises and has advised the White House doctors for years tells CNN: “Yes, they should absolutely get tested especially given their numerous and repeated exposures.”

This person added that they would advise the White House Medical Unit to do the test.

Some of Trump’s closest congressional allies — including Sen. Lindsey Graham, Sen. Rick Scott, Rep. Matt Gaetz, Rep. Doug Collins and Rep. Mark Meadows, his new chief of staff — have all taken precautionary self-quarantine measures after coming into contact with people who tested positive for the virus.

One White House official noted Trump is always technically “working from home” when he’s at the White House and doesn’t have any public plans to leave in the next few days.

Pence, meanwhile, is not going to be tested unless something changes in the coming days, according to a person familiar with the matter. He did not attend the dinner with Bolsonaro or interact closely with the Brazilian aide, the president’s press secretary, so they have been advised again by his doctor that he doesn’t need it.

Here’s a look at how close the coronavirus has come to Trump: 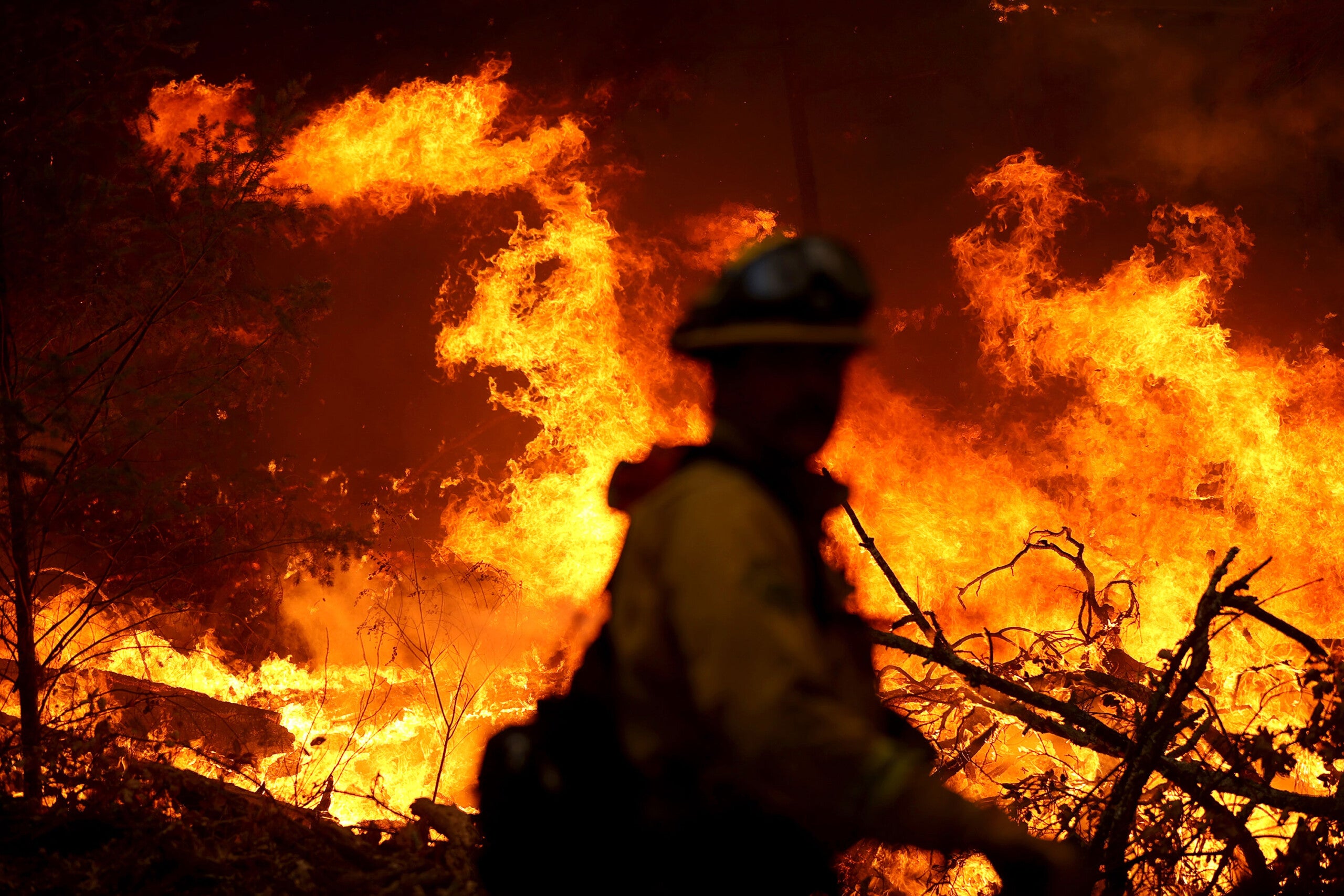