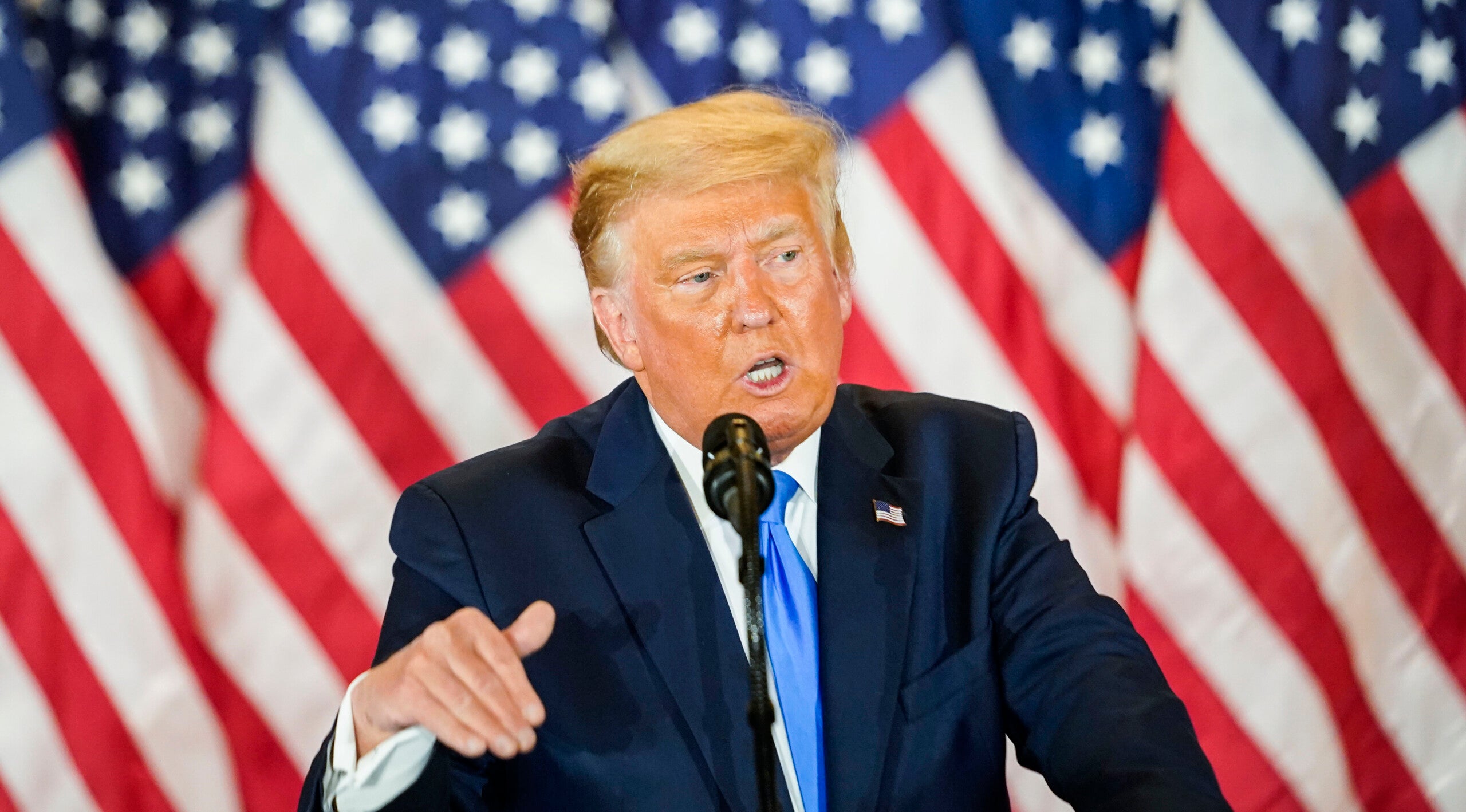 (CNN) — President Donald Trump is planning to establish a leadership PAC, a fundraising arm that could allow him to continue to exert influence in Republican politics even after he leaves office.

“The President always planned to do this, win or lose, so he can support candidates and issues he cares about, such as combating voter fraud,” campaign spokesman Tim Murtaugh said in an emailed statement Tuesday when asked about the PAC.

The fundraising could keep Trump on the political stage — funneling money to his preferred candidates in the midterm elections and beyond. He also can tap the PAC’s money to fund his own political activity — underwriting polling, travel, staff and other expenses.

Leadership PACs can accept donations of up to $5,000 from each individual donor a year. They also can accept money from other political action committees.

Trump’s plans were first reported by The New York Times.

Trump so far has not conceded his election loss to President-elect Joe Biden, and has instead repeatedly aired unsubstantiated allegations of voter fraud, though CNN has reported that some in his inner circle are urging him to come to terms with his defeat.

But he is viewed as certain to continue weighing in on the state of the country even after leaving the White House, and will hold considerable influence as Republican presidential hopefuls vie for the party’s 2024 nomination.