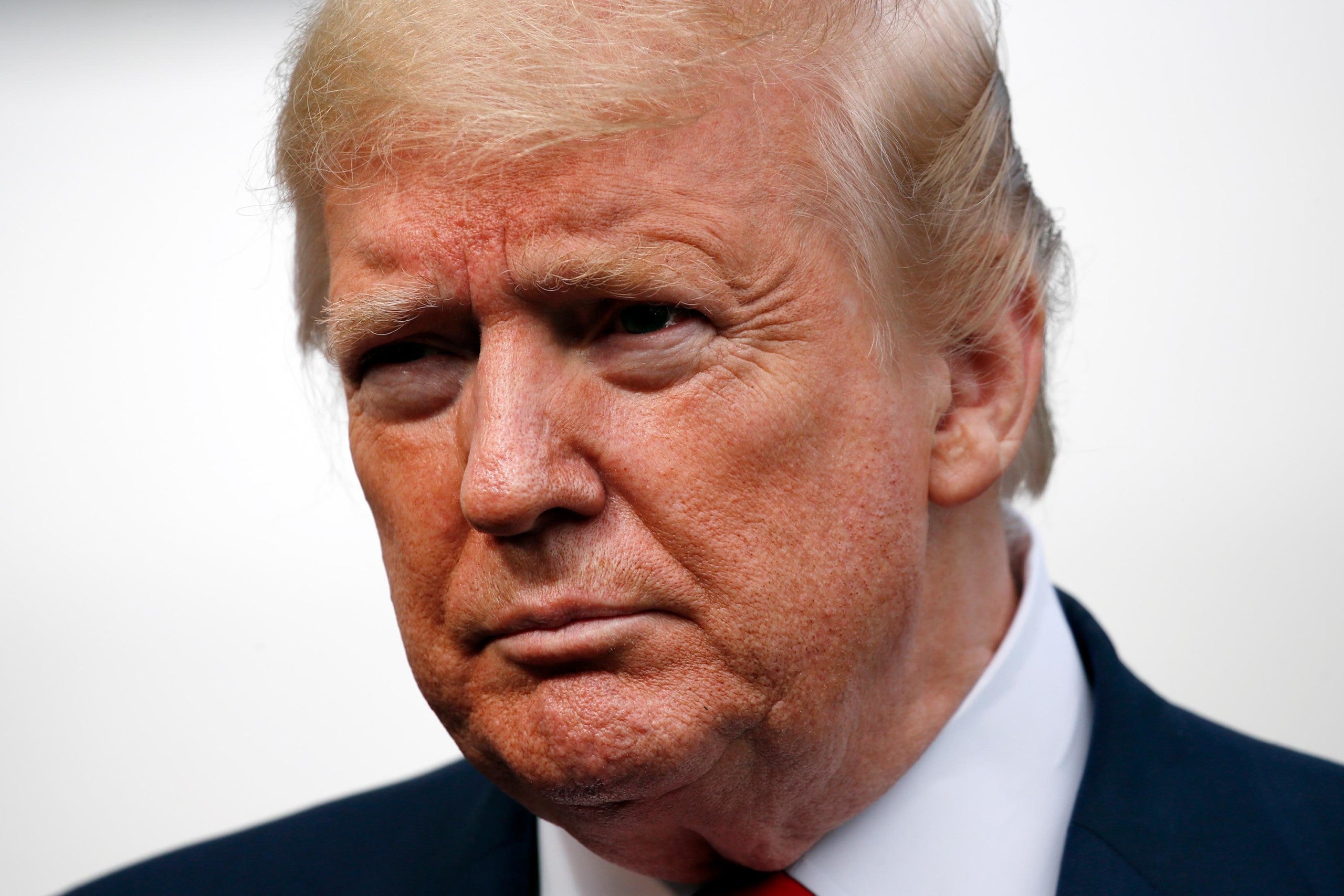 (CNN) — President Donald Trump late Monday threatened to permanently pull US funding from the World Health Organization if it does not “commit to major substantive improvements in the next 30 days.”

In a letter to WHO Director-General Tedros Adhanom Ghebreyesus, Trump said, “It is clear the repeated missteps by you and your organization in responding to the pandemic have been extremely costly for the world. The only way forward for the World Health Organization is if it can actually demonstrate independence from China.

“My administration has already started discussions with you on how to reform the organization. But action is needed quickly. We do not have time to waste.”

The threat comes at a remarkable time. The coronavirus pandemic has killed more than 90,000 Americans and more than 318,000 people worldwide as of late Monday and, while there are promising signs from some vaccine trials, there is no cure for the virus.

The letter also underscores the extent to which blame aimed at the WHO and China has become a defining part of the President’s response to the outbreak. When many of his predecessors would rely on global institutions to help stem the tide of a pandemic, Trump’s ultimatum is just the latest sign of his distrust toward world entities.

CNN has reached out to the WHO for comment on the President’s threat.

Monday’s letter on official White House letterhead, screenshots of which were posted to Twitter, assails the WHO’s stance toward China throughout the pandemic and lists a series of allegations that the organization overlooked warning signs.

“I cannot allow American taxpayer dollars to continue to finance an organization that, in its present state, is so clearly not serving America’s interests,” the President wrote.

Trump specifically criticized the WHO for “political gamesmanship” for praising China’s strict domestic travel restrictions while being “inexplicably against my closing of the United States border.”

He went on to highlight the WHO’s reaffirmation of “China’s now-debunked claim that the coronavirus could not be transmitted between humans.”

The move comes after Trump temporarily halted funding to the organization last month.

“The US funds $400 million to $500 million to the WHO each year,” Trump said at the time, noting that China “contributes roughly $40 million.”

“Had the WHO done its job to get medical experts into China to objectively assess the situation on the ground and to call out China’s lack of transparency, the outbreak could have been contained at its source with very little death,” Trump said then.

Tedros responded at the time by affirming that the WHO will continue working with other countries and argued that unity is key to fighting the coronavirus.

Trump’s decision to temporarily withdraw funding from the WHO follows a pattern of skepticism of world organizations that began well before the coronavirus outbreak The President has questioned the value of the US funding sent to the United Nations, has withdrawn from global climate agreements and lambasted the World Trade Organization — claiming all were ripping off the US.

Throughout his presidency, Trump has criticized China and global institutions for problems plaguing the US, and the coronavirus pandemic has served as another data point in his attacks.

Trump has repeatedly criticized the WHO as “China-centric” and failing to “objectively assess the situation on the ground and to call out China’s lack of transparency” as the coronavirus death toll increases globally.

His tough comments, however, are a far cry from his past statements on the nation and its leader, Xi Jinping, whom Trump praised for his transparency and management of the outbreak in January.

CNN previously reported that the Trump administration is formulating a long-term plan to punish China on multiple fronts for the pandemic.

Multiple sources inside the administration say that there is an appetite to use various tools, including sanctions, canceling US debt obligations and drawing up new trade policies, to make clear to China and the rest of the world where the Trump administration feels responsibility for the pandemic lies.