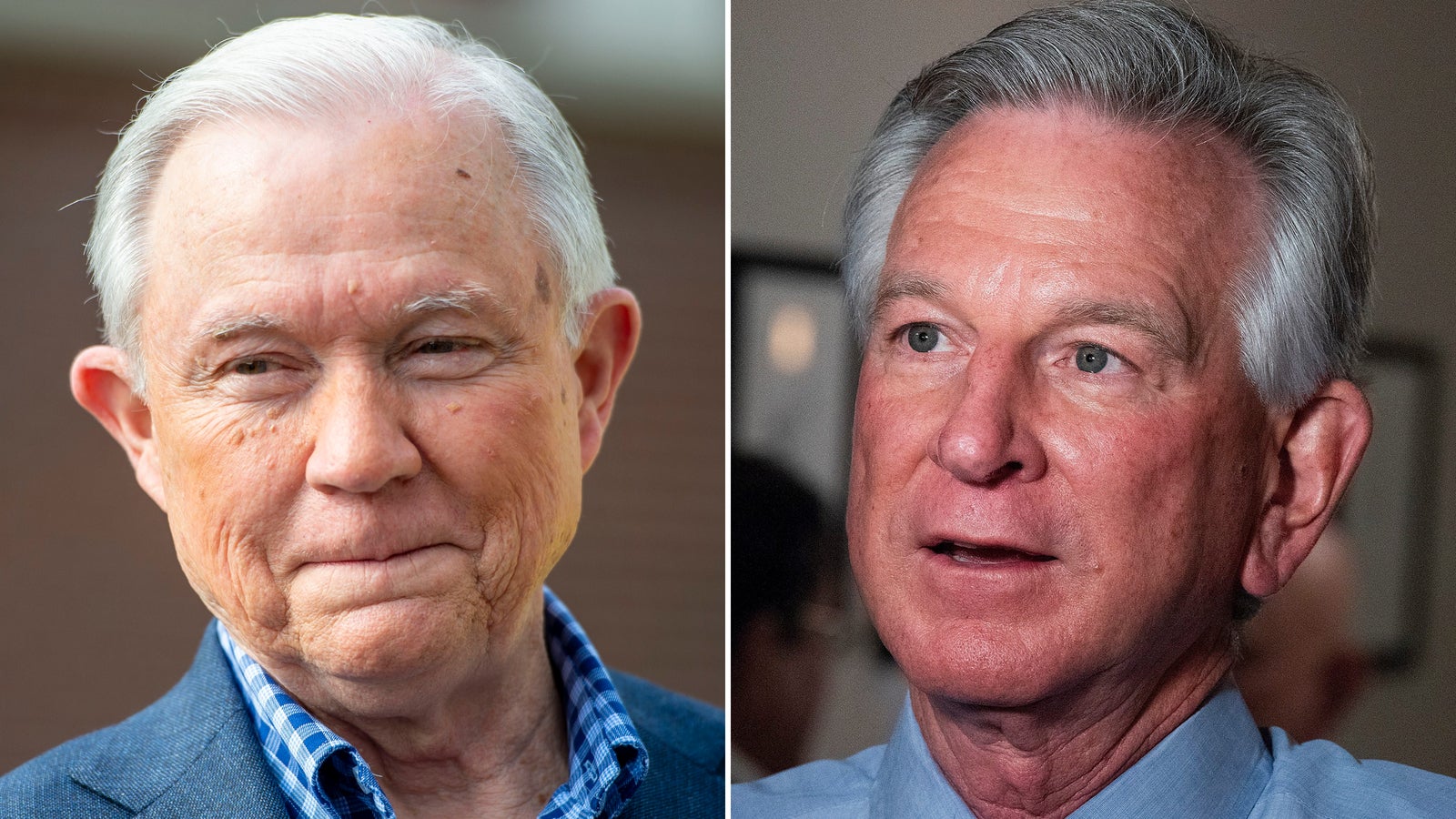 (CNN) — President Donald Trump will travel to Mobile, Alabama, next month to rally on behalf of Tommy Tuberville, who is running against his former attorney general, Jeff Sessions, as he attempts to reclaim his old US Senate seat.

In a blow to Sessions, the rally will be held in his hometown days before the runoff election scheduled for July 14, two sources familiar with the plans tell CNN.

Despite private appeals by advisers to stay out of the race, Trump endorsed the former head football coach of Auburn University in March. His campaign called Sessions “delusional” after he highlighted his ties to Trump in mailers to voters, despite a falling out over his recusal from the Russia investigation. But a presidential stop in the state days ahead of the race would mark a new level of rebuke for Sessions, who was the first senator to endorse Trump in the 2016 presidential election.

The rally is currently expected to be held in Ladd-Peebles Stadium in Mobile, the same stadium where Sessions joined Trump on stage in 2015. The Trump campaign did not respond to a request for comment.

Though he has sought to highlight areas where he and Trump agree, like immigration and China, Sessions pushed back on Trump’s barrage of criticism recently in a rare rebuke of his former boss. Sessions told Trump he was “damn fortunate” that he recused himself from overseeing the Russia probe after Trump told Alabama voters not to trust him.

“I know your anger, but recusal was required by law,” Sessions tweeted. “I did my duty & you’re damn fortunate I did. It protected the rule of law & resulted in your exoneration. Your personal feelings don’t dictate who Alabama picks as their senator, the people of Alabama do.”

Sessions is locked in a tough battle for the seat against Tuberville, who has never held elected office. Sessions was an Alabama senator for two decades before he gave up what was widely seen as a safe seat to become Trump’s attorney general. He recused himself three weeks after being sworn in, and Trump has never forgiven him for it. He fired Sessions in 2018 after months of publicly shaming him.

For months this year, people close to the President, including Alabama Sen. Richard Shelby and Senate Majority Leader Mitch McConnell, urged him not to get involved in the Senate race, reasoning that there was a good chance Sessions could return to the Senate and faithfully execute the President’s agenda. But those appeals did not break through with Trump.

The President has weighed in unsuccessfully on Alabama Senate races before.

He threw his support behind Luther Strange, the Republican who was appointed to fill Sessions’ vacated Senate seat, during the race in 2017, then erupted at aides for encouraging him to endorse Strange after he lost the primary runoff to former state Supreme Court Chief Justice Roy Moore. Trump then endorsed Moore, despite accusations the Senate candidate had improper relationships with teenaged girls in the past.

Moore lost the race narrowly to Democrat Doug Jones, who is one of the most vulnerable senators up for reelection this fall.