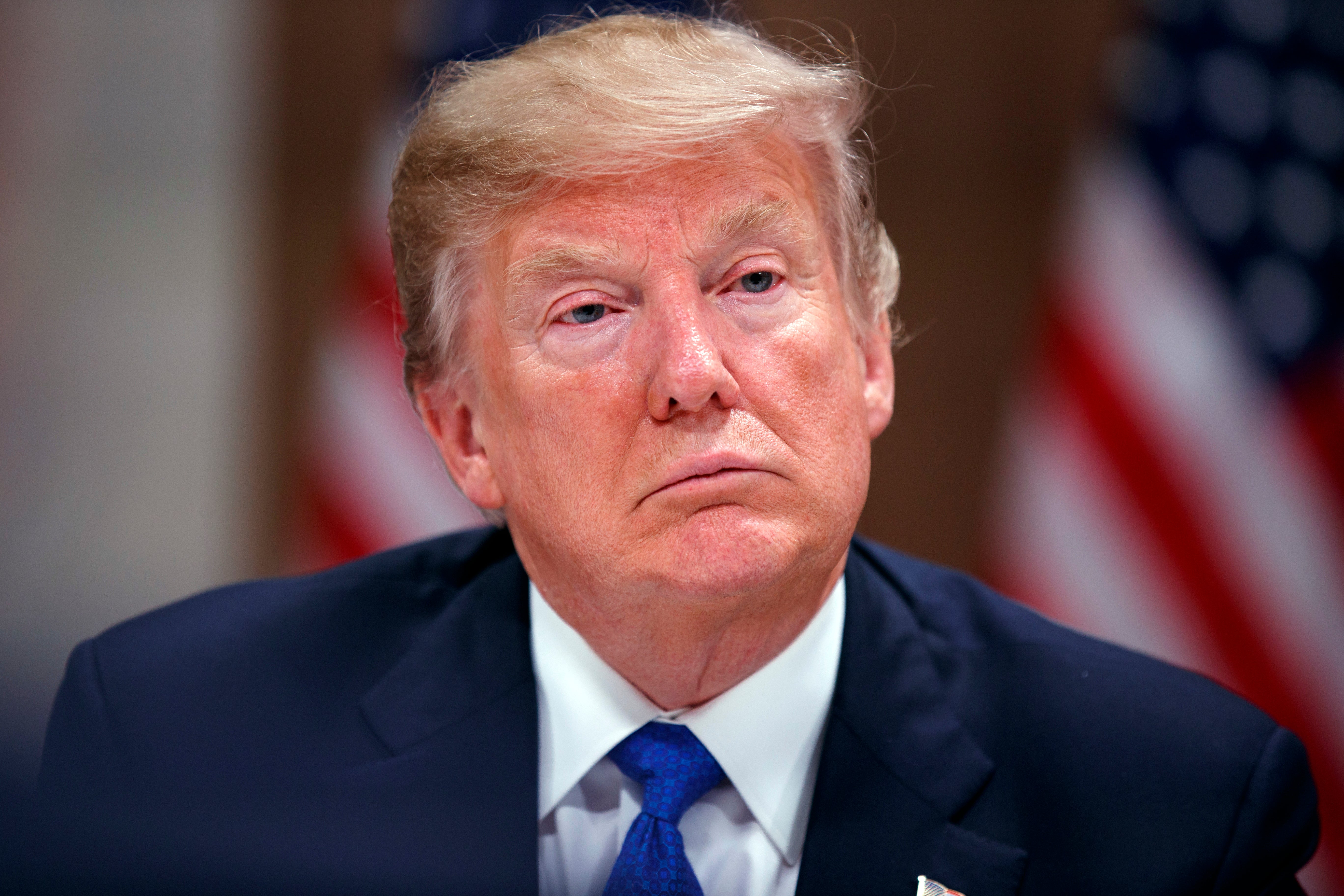 WASHINGTON (AP) — President Donald Trump’s pick to serve on the Federal Reserve’s Board of Governors had a lien of more than $75,000 filed against him in January 2018 for unpaid taxes.

The president said last week he intends to nominate Stephen Moore to fill a vacancy on the Fed’s seven-member board, though he has not yet officially submitted the nomination.

Moore is a conservative economic analyst and frequent Federal Reserve critic. He is a well-known and often polarizing figure in Washington political circles. He served as a Trump campaign adviser in 2016 and helped Trump craft his tax cut plan.

Court records in Montgomery County, Maryland, show a $75,328 lien against Moore was entered in favor of the United States government for unpaid taxes, and for penalties and interest that may accrue from 2014.

Moore’s wife, Anne Carey, told Bloomberg that Moore accidentally claimed the sum of alimony and child-support payments to his former wife, when only alimony is deductible. Because Moore had moved, he never received notifications from the IRS after the agency audited the return, she said.

“It was not an attempt at defrauding the U.S. government,” Carey told Bloomberg.

Carey said the couple has resolved to pay the lien as quickly as possible but will continue to dispute the IRS ruling.