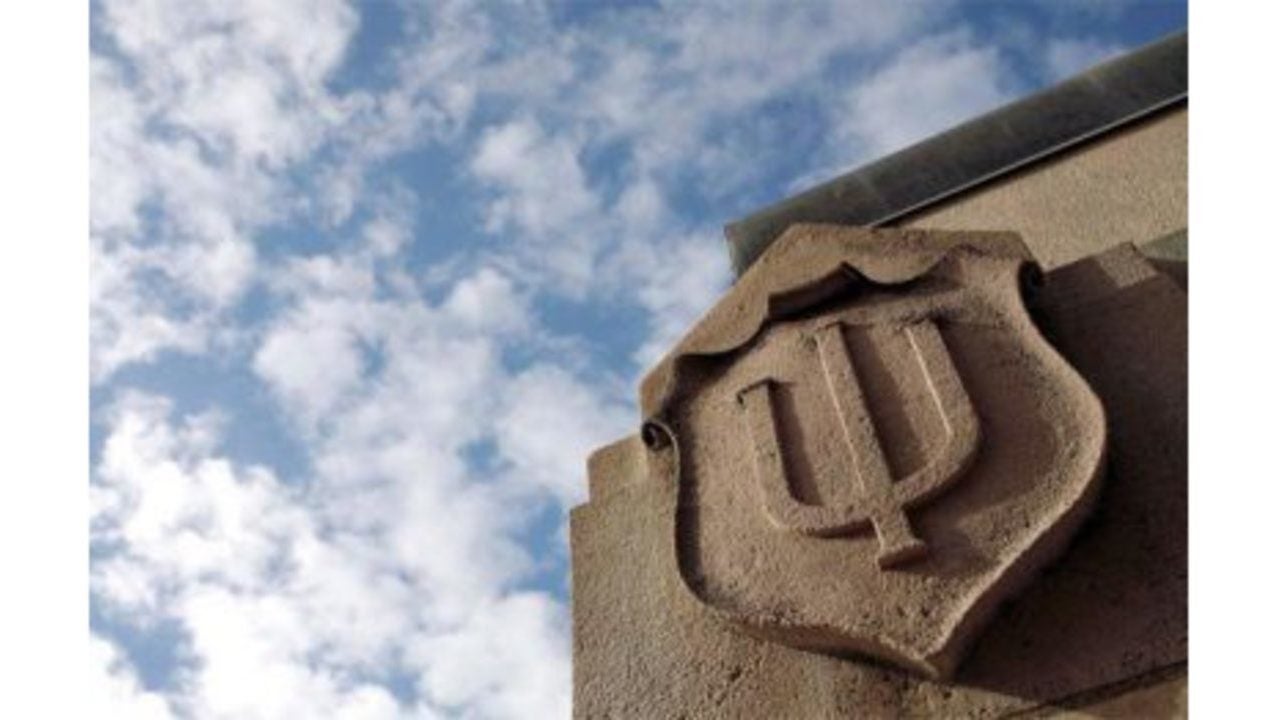 If you are interested in pursuing a career in public administration, there’s no better place than Indiana University.

The 2019 Academic Ranking of World Universities’ Global ranking of academic subjects ranked it as the top program in the world.

The O’Neill School offers students access to programs in public affairs and public administration fields at the undergraduate, graduate and doctoral levels on campuses in Bloomington and Indianapolis.

Nike has nixed a plan for a Betsy Ross flag sneaker after Colin Kaepernick intervened.

The former NFL player said he and others think the flag is offensive.

The sneaker giant wanted to sell the shoes over the July 4 holiday but Kaepernick said he and others associate it with slavery.

The American Farm Bureau says it’s coming in at less than $6 per person. However, it’s cheaper in Indiana – just over $5.

The Indiana Farm Bureau says the price of a cookout is 5% higher than last year.

Strong consumer demand for beef and growth in meat production has led to the higher ground beef prices but lower pork spare rib prices for July 4.

The U.S. economy marks the longest expansion in American history at 121 months.

The National Bureau of Economic Research says it started in June 2009 after the Great Recession.