Tupelo couple kicked out of RV park because of race 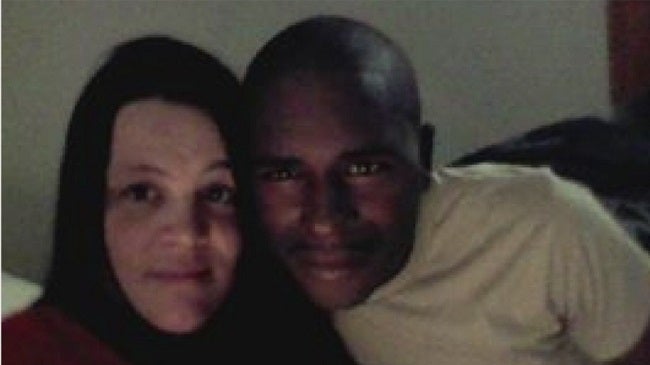 TUPELO, Miss. (WJTV) – One interracial couple says a Mississippi RV park owner kicked them out due to their skin color.

“Mr. Baker, I didn’t think it was a problem. I didn’t think it was important or a problem, oh it’s a big problem. He says the members of our church, the members of our community, my mother-in- law; They can’t have that white, black shacking stuff. I said we’re not shacking, me and my husband are married. He said it’s the same thing,” said Erica Dunahoo.

Dunahoo says she and her husband were trying to get their life on track when this all happened in late February.

According to the Clarion-Ledger, Baker, the owner of the RV park near Tupelo said he kicked them out, only because the neighbors were giving him such a problem.

The paper also reports that the NAACP is investigating.