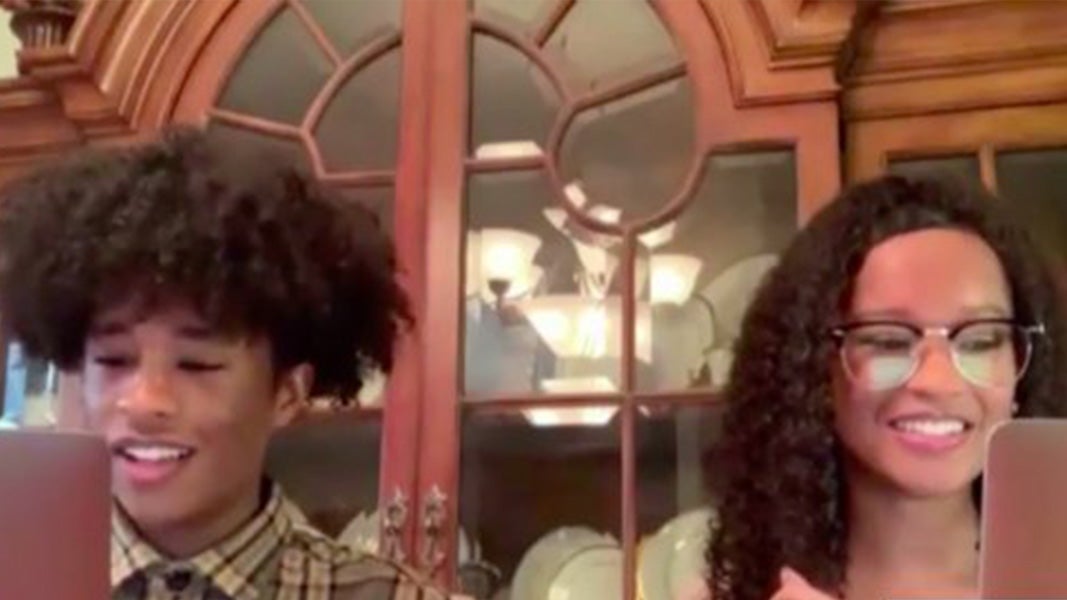 RALEIGH, N.C. (WRAL) — A pair of 17-year-old twins from Enloe Magnet High School are making quite a name for themselves. Not only did the siblings earn more than $1 million in scholarships, they were accepted into 15 college institutions.

Despite the challenges of an unprecedented school year, twins Reagan and Ricardo Razon are preparing to close their high school chapter on June 12 – and have multiple big opportunities on their horizon.

Ever since they could learn to read and write, the sky was the limit, according to the twins. Now, the teenage twins are sitting on acceptance letters from universities like Harvard, Yale, MIT, UPenn, Duke – and the list goes on.

They’ve earned up to $1.53 million combined in non-need merit based scholarships.

“Who I am today has been shaped from the multiple people that I’ve interacted with, and learned from, and I’ve just worked alongside,” said Reagan.

“It comes from our experiences as children from what our parents instilled in the value of education,” said Ricardo.

While other kids were spending time playing games on the weekends, the twins recall practicing reading and multiplication drills.

The two are now laser-focused on the footprint they both plan to leave on the world.

“We were both pleasantly surprised, but also grateful to receive all the offers that we did receive. Especially, as we’re experiencing a global pandemic. This year has been different for many students and the college application process has also been increasingly difficult,” said Reagan.

They took the initiative to start college applications early, and they vlogged their incredible journey of searching for colleges during the pandemic. From the Golden Gate Bridge, to right here on Duke’s campus, the twins vlogged each acceptance letter they opened.

Although the twins have been attending the same school ever since they were little, they said they’re making their own separate decisions for May 3.

They each have big dreams for their future.

“I want to be somebody who brings diversity in the fields in the occupation I choose to go in, in the leadership positions I choose to seek,” said Ricardo.

Ricardo said he hopes to inspire children from marginalized communities to reach for the moon and find success in STEM programs.

Reagan has been dancing over 12 years, and hopes to explore the similarities and differences between computer science and dance.

“I’m also very interested in ethics when it comes to creating computer algorithms, and the biases that exist within that,” she said.

The twins say that whatever work they do in STEM, they want to have a broader impact on community and social justice.