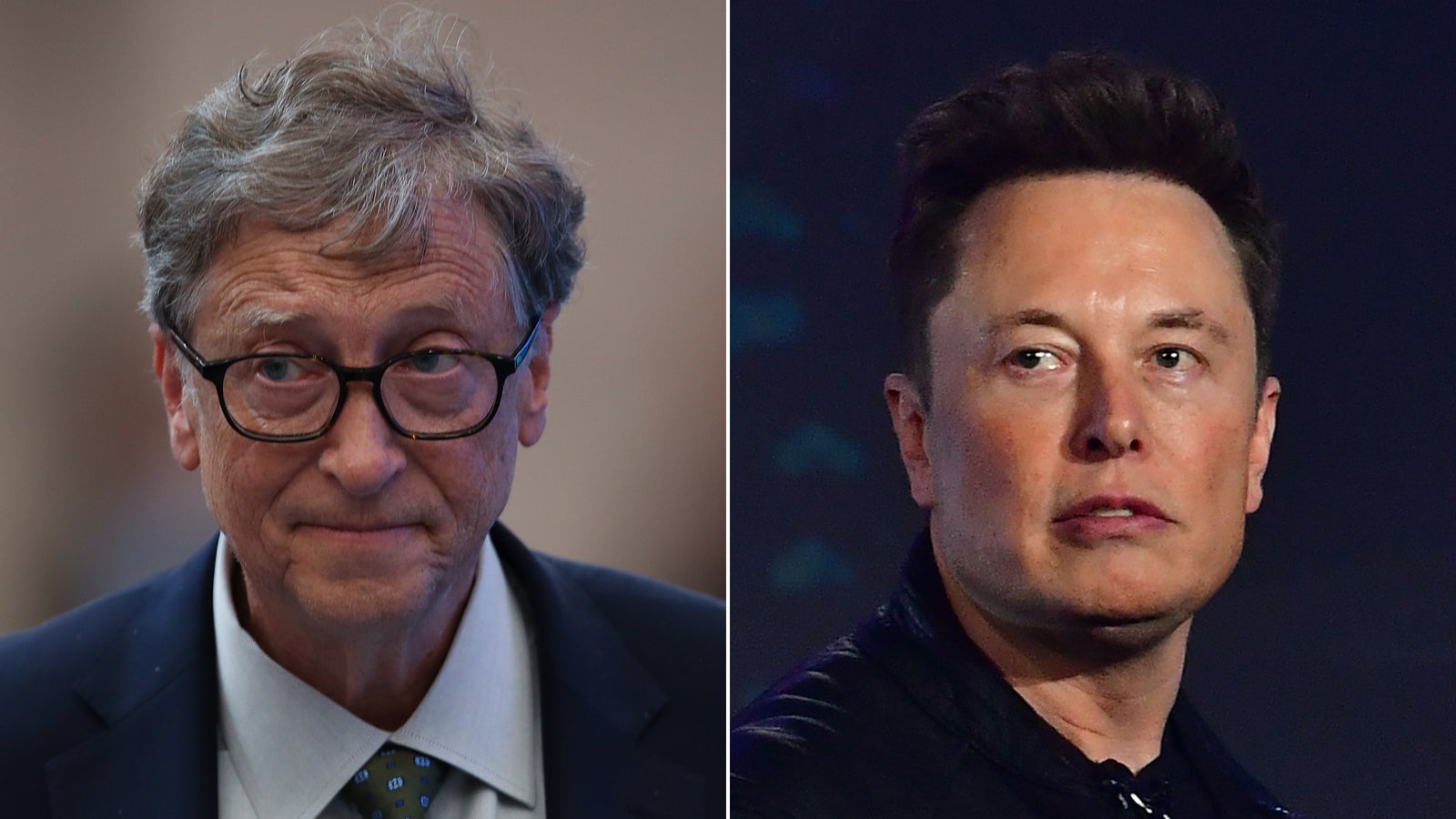 (CNN) — Twitter accounts belonging to Joe Biden, Bill Gates, Elon Musk and Apple, among other prominent handles, were compromised on Wednesday and posted tweets that appeared to promote a cryptocurrency scam.

“Everyone is asking me to give back, and now is the time,” Gates’ tweet said, promising to double all payments to a Bitcoin address for the next 30 minutes.

In a tweet on Wednesday, CEO Jack Dorsey said it was a “tough day for us at Twitter.”

“We all feel terrible this happened,” Dorsey said. “We’re diagnosing and will share everything we can when we have a more complete understanding of exactly what happened.”

Around 8:30 pm ET, roughly three hours after Twitter first said publicly that it was investigating the apparent hack and a little more than two hours after it shut down tweeting for some accounts, Twitter said the majority of accounts had been restored to full functionality.

“Most accounts should be able to Tweet again. As we continue working on a fix, this functionality may come and go.” the company said. “We’re working to get things back to normal as quickly as possible.”

The sheer number of prominent accounts impacted made it arguably the biggest security incident in Twitter’s history. A hack like this is particularly concerning not just because of any financial scam that can be run, but because so many world leaders use Twitter — and some, like President Donald Trump, use it to announce major policy decisions. A hack that took over an account belonging to one of those leaders could have devastating consequences.

Last year, Dorsey’s account was hacked, raising concerns about whether any account on the platform can truly avoid being compromised. The mechanism by which that hack occurred was fixed by Twitter after Dorsey’s hack and there’s no reason to believe it is to blame here.

“We can confirm that this tweet was not sent by Bill Gates,” a spokesperson for Gates told CNN Business. “This appears to be part of a larger issue that Twitter is facing. Twitter is aware and working to restore the account.”

The first Bitcoin wallet featured in some of the tweets only became active on Wednesday, Tim Cotten, a Bitcoin researcher, told CNN Business. In the hours immediately after the wallet’s identification number was posted to Twitter, it received more than $100,000 worth of Bitcoins through hundreds of transactions, Cotten said.

Some of that Bitcoin was then transferred to other wallets, he added.

The apparent scam has also caught the attention of the FBI.

“We are aware of today’s security incident involving several Twitter accounts belonging to high profile individuals,” the FBI’s San Francisco field office said in a statement. “The accounts appear to have been compromised in order to perpetuate cryptocurrency fraud. We advise the public not to fall victim to this scam by sending cryptocurrency or money in relation to this incident.”