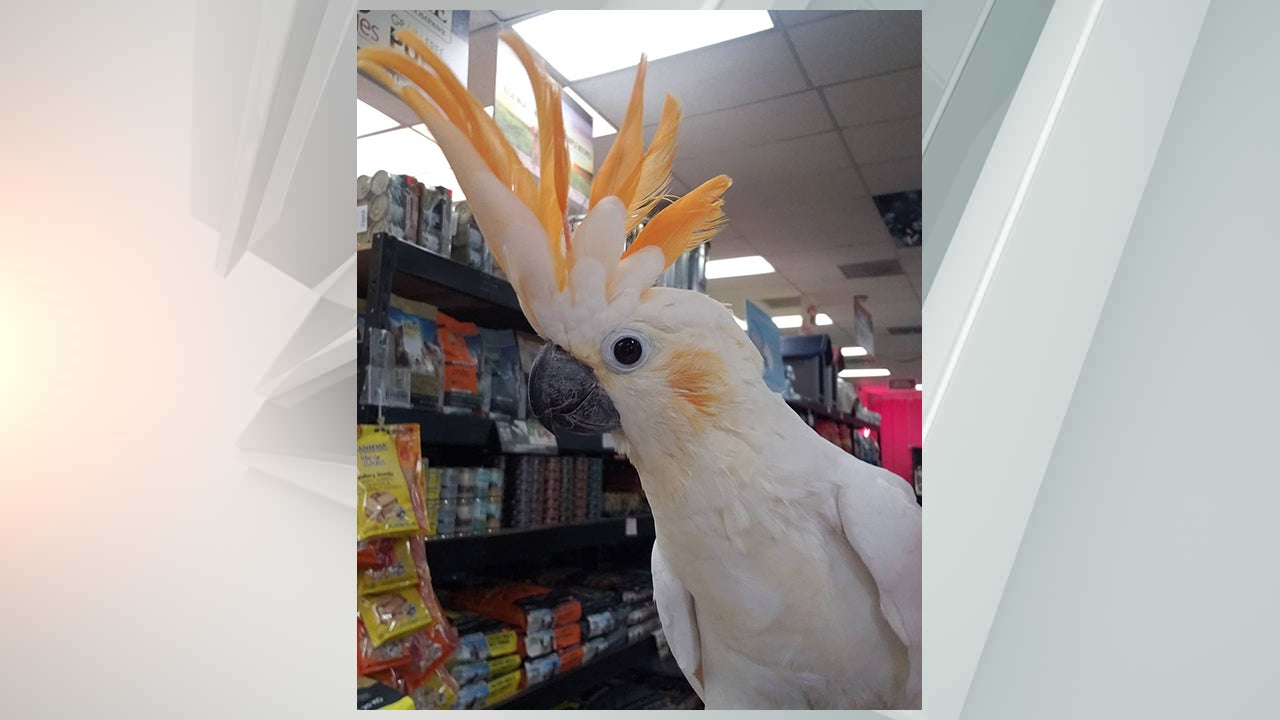 (CNN) — Thieves broke into a Southern California pet shop and made off with two cockatoos, each worth about $2,000, according to the store.

Yoda, a white Goffin’s cockatoo, and Cleo, a citron cockatoo, were taken by two thieves who broke into High Country Feed & Pets in Palmdale on January 25 after the store closed.

The Palmdale Sherrif’s Station is investigating the theft as a commercial burglary. The station posted a flier on Thursday urging anyone with information to come forward.

The shop is offering a cash reward to anyone who can return the exotic birds.

Two people were seen on the store’s camera surveillance footage breaking the glass of the entrance door and struggling to get the birds out of their cages.

“We just hope they’re OK. There were feathers all over the place and it was a terrible scene to walk into,” Melissa Cambaliza, a sales clerk at the pet store, told CNN.

“We all created a bond with both of those birds, so it’s just heartbreaking.”

Cleo, who is described as a “friendly” bird, is believed to be injured because of the way she was torn from her cage, according to Cambaliza.