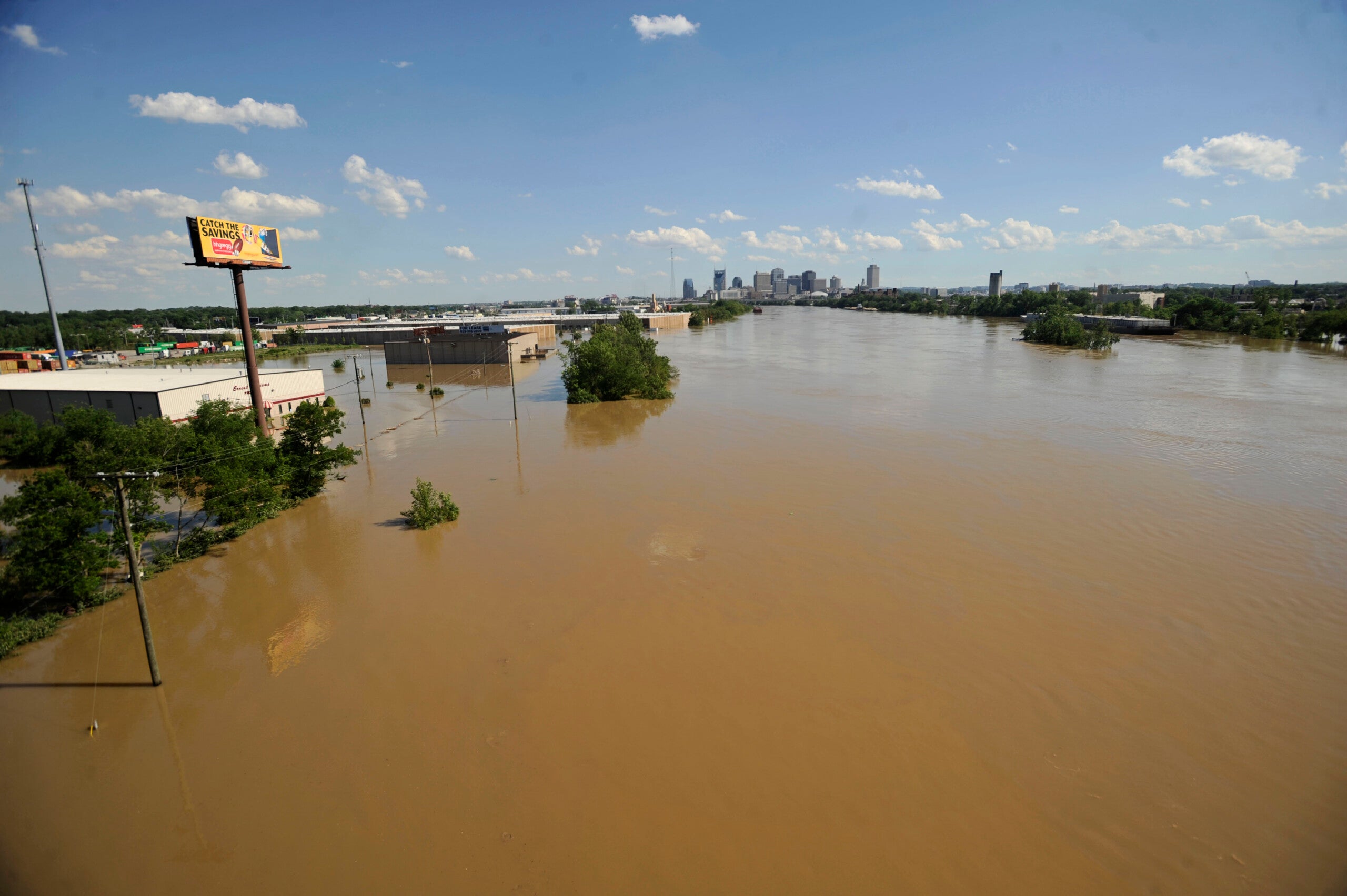 “We opened the door to the camper and see that it’s at the second step of the camper, which is about two feet high,” Jakalski said.

The situation didn’t improve — they tried to get their camper out, but that proved impossible. The teens then saw three other campers in distress.

“As soon as we looked and saw them in trouble, it was kind of this … ‘hey, let’s go’ and we’re off,” Armistead said. The teens locked arms with each other and pulled a woman and her parents to shore.

“We don’t feel like we’re heroes. We feel like we did what we knew we could do,” Jakalski said.

Their efforts did not go unnoticed. On Friday, they were pinned with the highest honor a Navy JROTC cadet can receive.

The award, called the Cadet Meritorious Achievement Ribbon, is rarely given out and it was a first for Wilson Central High School.

For the two teens, they’ll never look at flooding the same.

“I always assumed I’d be able to swim out, but now I know the horrifying power of it,” Armistead said.

They plan to continue paying it forward by helping the people of Waverly in Humphreys county. They’re working with the city on relief efforts.