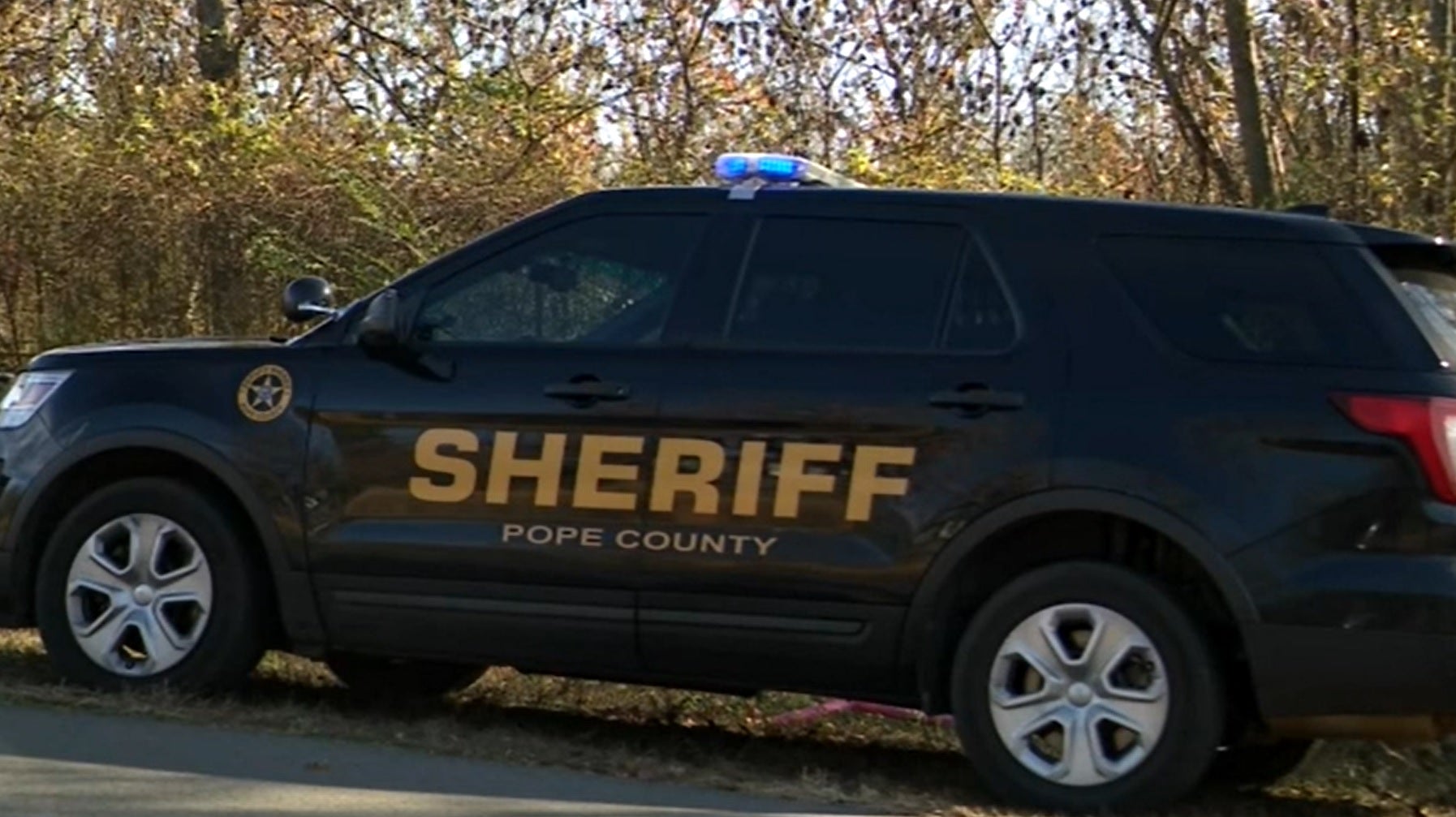 (CNN) — A relative visiting family at Christmas made a gruesome discovery when they entered their relatives’ Pope County, Arkansas, home to find two women and three girls dead.

The Pope County Sheriff’s Office responded to a report of a possible homicide on Pine Ridge Road on Christmas Day after the family member discovered the bodies, the sheriff’s office said.

All five victims — ranging in age from 8 to 50 — were related to each other, Sheriff Shane Jones said in a news conference Saturday.

It’s unclear how long the women and girls had been dead before their bodies were discovered. Asked if the victims suffered gunshot wounds, Jones said was too early to tell but “some are gunshot wounds.”

The incident appeared to be isolated and domestic in nature, Jones said, and there is no danger to the public.

No suspect has been identified. Arkansas State Police are assisting local investigators.