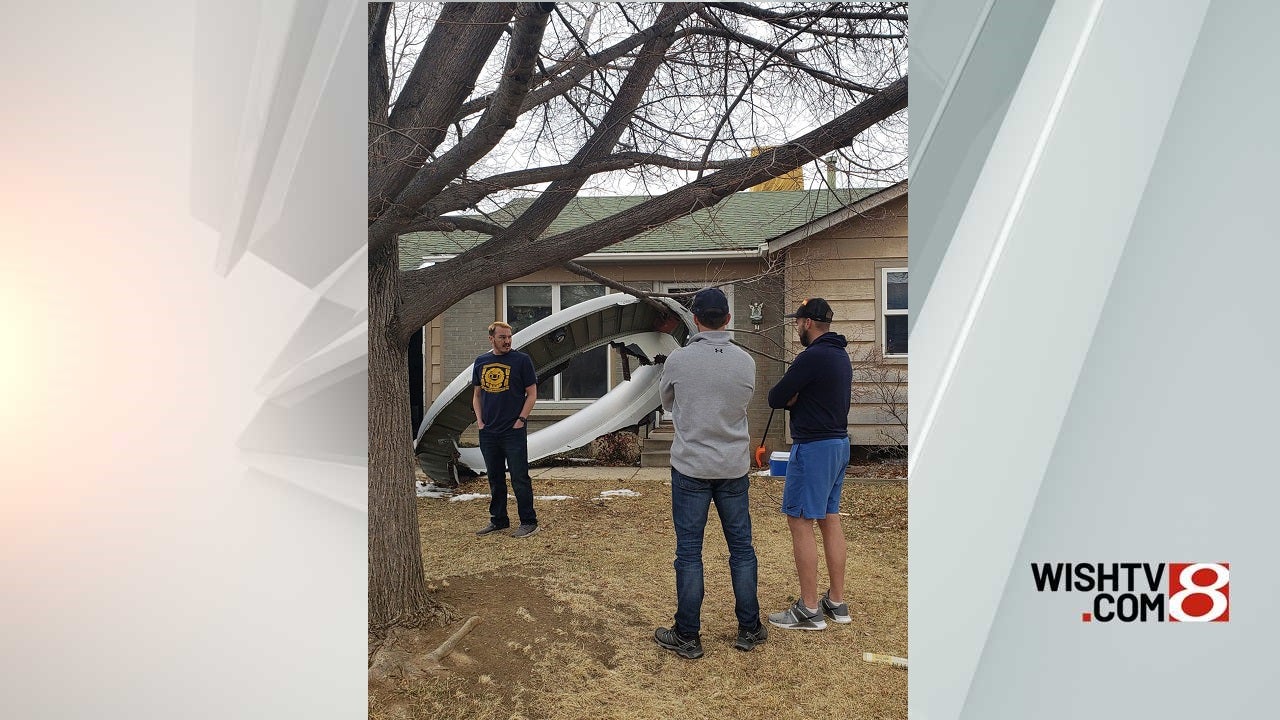 (CNN) — A United Airlines flight bound for Honolulu was forced to return to Denver International Airport on Saturday after suffering an engine issue, a spokesperson for the airport told CNN.

The flight returned safely to the airport around 1:30 p.m. local time, the spokesperson said.

That was about 20 minutes after police in Broomfield, Colorado, said via Twitter that they had received reports that an airplane flying over the Denver suburb had engine trouble and had “dropped debris in several neighborhoods around 1:08 p.m.”

“No injuries report at this time,” the tweet added.

Additional tweets from police said debris landed in a Commons Park and the Northmoor and Red Leaf neighborhoods of the city, which is about 25 miles north of Denver and 30 miles east of Denver International Airport.

Authorities have yet to definitively connect the two incidents, but the Federal Aviation Administration confirmed in a statement that a Boeing 777-200 safely returned to the Denver International Airport after “experiencing a right-engine failure shortly after takeoff.”

“The FAA is aware of reports of debris in the vicinity of the airplane’s flight path,” the statement said.

CNN has reached out to United Airlines for additional information.