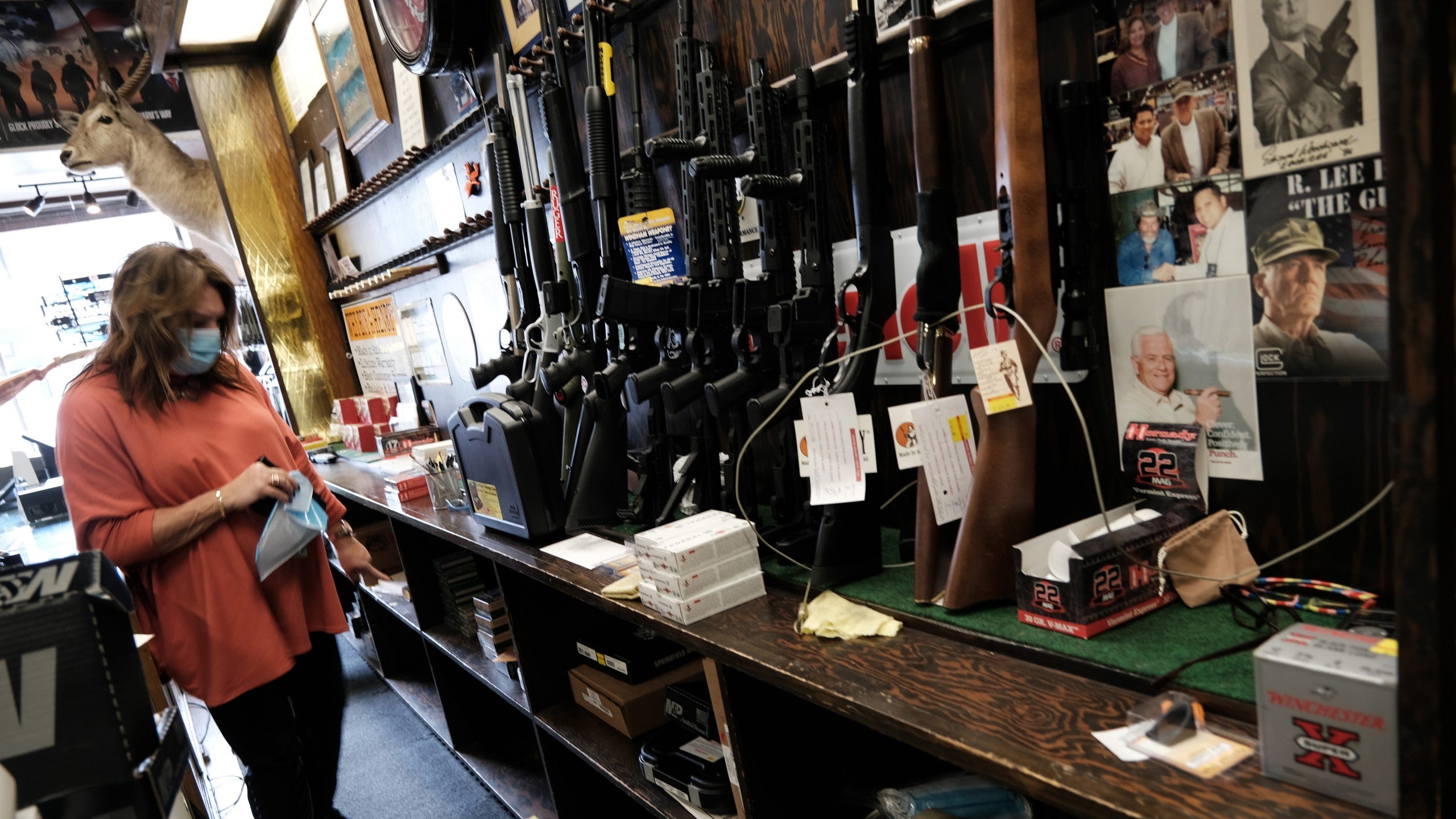 (CNN) — Robin Armstrong said she’s had a phobia of guns since her brother was fatally shot, but that hasn’t stopped her from buying a Springfield XD 9 mm handgun.

“I’m practicing as much as I can, and I’m just trying not to be nervous around it,” said Armstrong, who plans to buy two more firearms: an AR-15 rifle and a smaller handgun she can carry concealed.

Armstrong, who is Black and lives in the San Francisco Bay area, cited “things that were going on in the country,” such as social injustice, and her safety as the reasons for her newfound interest in guns.

She is just one of many Americans either buying a gun for the first time or adding to what they already own, leading to a surge in U.S. gun sales that started last year and is continuing strong in 2021.

There is no government or national database of gun sales, but the FBI keeps track of presale background checks, an indicator that’s been soaring to record highs.

In March, the FBI reported almost 4.7 million background checks. That’s the most of any month since the agency started keeping track more than 20 years ago, and a whopping 77% increase over March 2019.

Armstrong and other first-time gun owners are adding to the upswing in gun ownership.

More than 2 million of the March background checks were for new gun purchases, according to the National Shooting Sports Foundation, the firearms industry trade group that compares FBI background check numbers with actual sales data to determine its sales figures.

About 40% of buyers in early 2020 were first-time buyers, according to the foundation.

In 2020, half of all gun buyers were women, researchers say. One-fifth were Hispanic, and one-fifth were Black, according to the Northeastern University & Harvard Injury Control Research Center.

Women and people of color are helping gun sales surge around the country.

Philip Smith founded the National African American Gun Association in 2015, thinking 300 members would be “maybe at the very top of my wish list.”

But, Smith said, he had that many join in the first month, and the member ranks just kept swelling from there, with more joining last year than any before.

The pandemic is one reason for the surge, gun buyers and sellers said, as the uncertainty led to people hoarding not just toilet paper. Background checks in March 2020 — when coronavirus lockdowns went into effect in some parts of the country — were 41% higher than a year earlier, according to the FBI data.

But, there have been many drivers behind the interest in guns beyond the pandemic, said Jack McDevitt, a criminology professor and the director of the Institute on Race and Justice at Northeastern University, from the unrest that followed George Floyd’s death at the hands of police in May 2020, to the switch to a Democrat-led federal government, which historically has led people to fear that gun sales will be restricted.

“That generally is not the case, but that’s what people see,” McDevitt said of the switch to Democratic leadership, whether president, governor or mayor.

An analysis of FBI background checks on gun buyers in 2020 shows that the biggest increases — March, June, July and December — overlapped with periods of political and social unrest.

One thing that’s been different, according to McDevitt, is that historically people form a neighborhood group or crime watch, often together with their local police.

“Well, now people don’t trust the police as much as they used to, and they feel they’re more on their own,” McDevitt said.

For Smith, the last year or so was a “perfect storm” that led to membership growth in the National African American Gun Association: In addition to the pandemic, “you had the political and social unrest, but also people are just scared, generally speaking,” because of the “racial tone” in the country, the polarization and “some of the fringe groups that were on the fringe but that were now mainstream.”

“Our community saw that and they’re like, ‘You know what, I’m a get a gun because I see these folks, and these folks truly do not like me,'” Smith said. 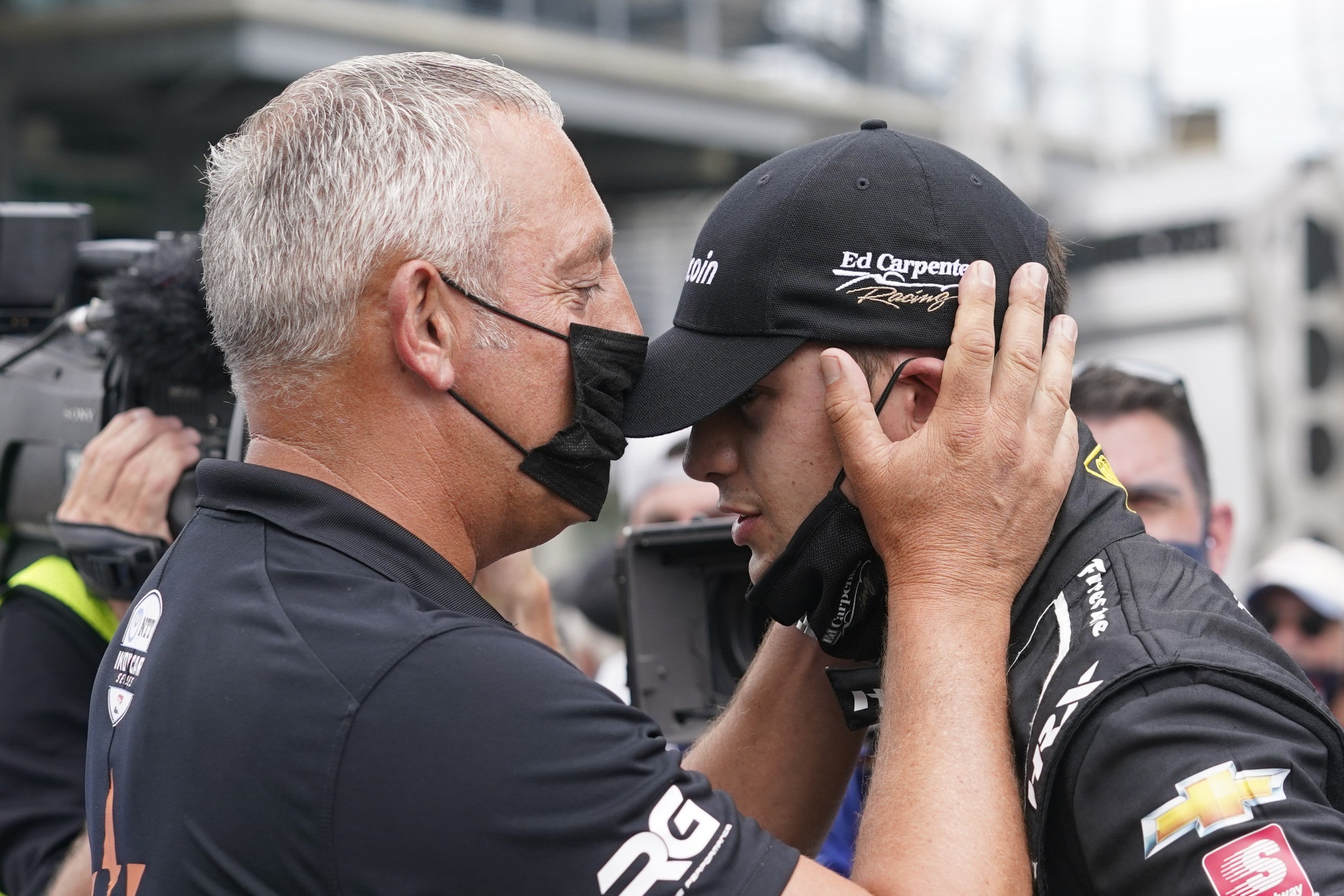 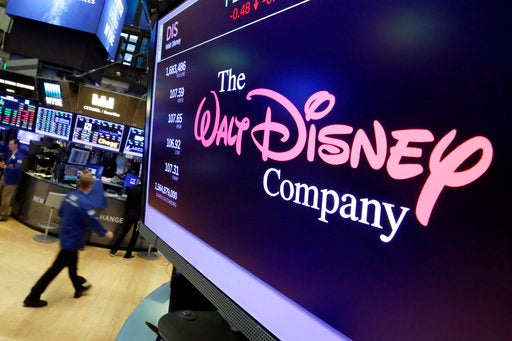 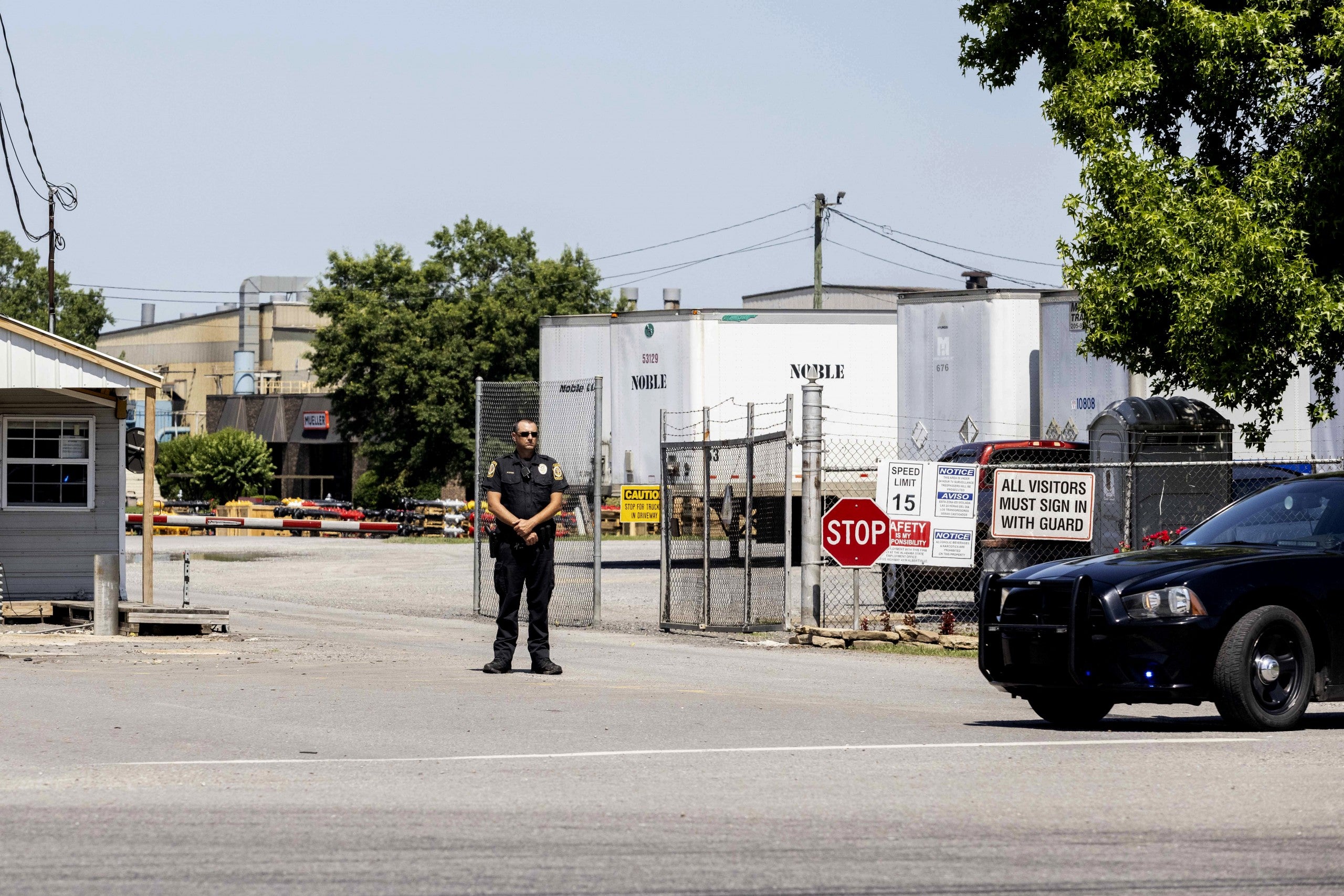