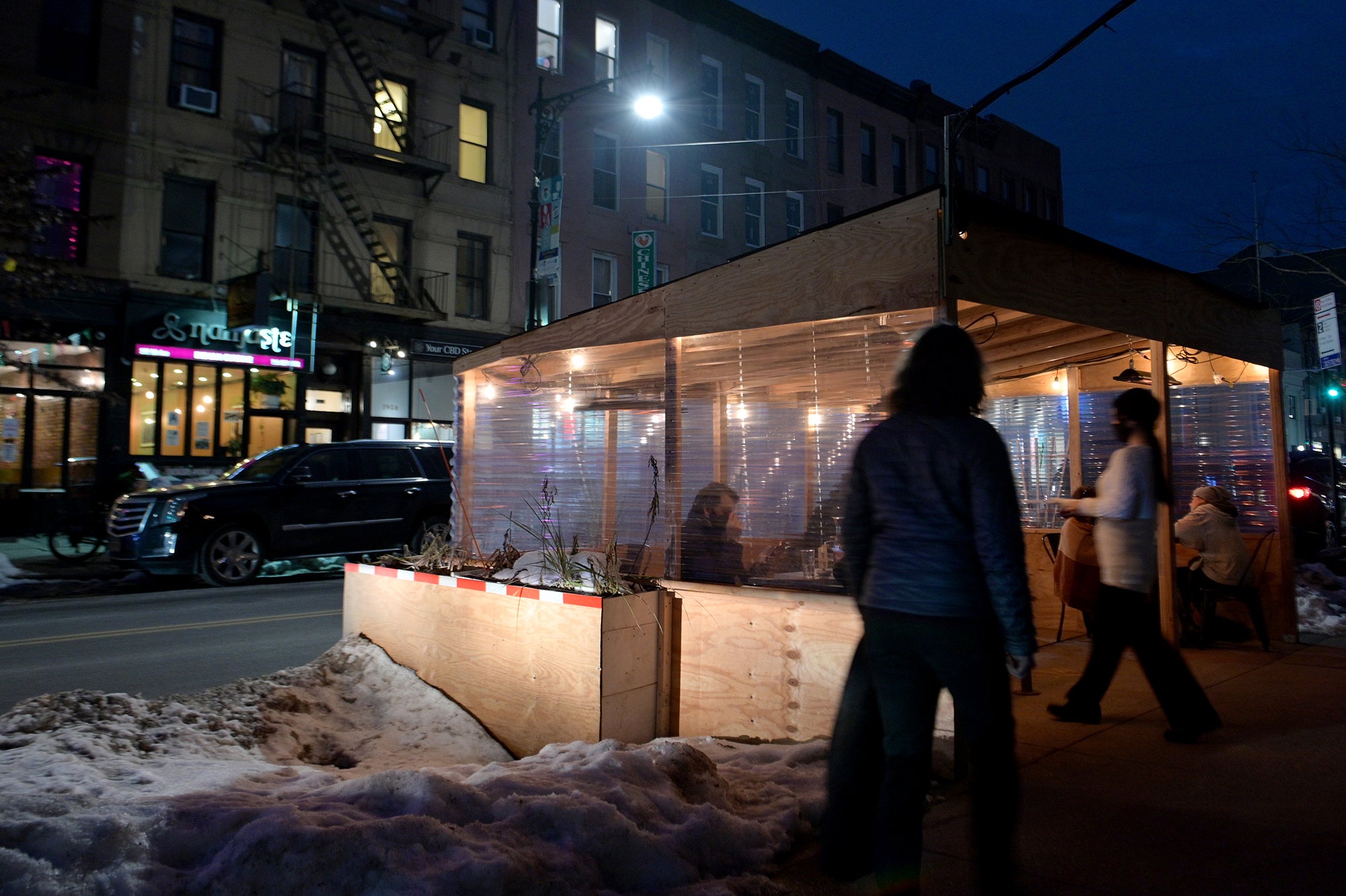 The leisure and hospitality industry added the most jobs in February with 355,000 new positions as some restrictions to stop the spread of Covid-19 were rolled back. The sector is still recovering from a rough winter, adding back positions that were lost rather than creating new jobs.

The unemployment rate — which only counts people who are actively seeking jobs and not those who have dropped out of the workforce entirely — inched down to 6.2% from 6.3% in January. It was forecast to stay flat.

Economists agree that the official jobless rate is likely under-reporting how many people are actually unemployed as a result of the pandemic.

For example, 4.2 million people who have dropped out of the labor force were prevented from looking for a new job due to the pandemic in February, the Bureau of Labor Statistics said.

“Today’s report does show green shoots of recovery,” said Daniel Zhao, senior economist at Glassdoor. “But I also think the report is a little bit weaker than the headline numbers show.”

So Friday’s good news is only part of the recovery story.

America is still down 9.5 million jobs from February last year. While that number is finally going down, millions of workers have to rely on government help to make ends meet. Despite the good news in Friday’s report, “there’s still a lot of wood to chop,” said BMO senior economist Sal Guatieri.

On Thursday, the Labor Department reported more than 18 million people received benefits under the government’s various programs in the week ended February 13.

And the labor force participation rate was flat at 61.4% in February. It hasn’t been this low since the 1970s.

Economists and politicians are calling the recovery “K-shaped” because it isn’t working for everyone. While many white-collar workers and people invested in the stock market have seen their wealth increase through the pandemic, lower-wage earners have struggled to pay for basic necessities.

A look at how the different demographic groups fared in February offers more proof of the unequal recovery, though economists caution that month-to-month data can be volatile.

The Asian unemployment rate dropped to 5.1% last month from 6.6% before, marking the biggest improvement of any demographic group measured in the report.

White and Hispanic jobless rates inched down by 0.1 percentage point each, to 5.6% and 8.5%, respectively.

Both Asian and Hispanic employment was likely driven by the gains in the hospitality and leisure industry, in which both groups are disproportionately represented, Zhao said.

Meanwhile, the unemployment rate for Black workers went the other way: jumping to 9.9% from 9.2% before. The current rate is “just shy of the high-water mark in the Great Recession,” wrote Elise Gould, senior economist at the Economic Policy Institute.

“One of the big concerns for the recovery going forward is that a rising tide does not lift all boats,” Zhao said.