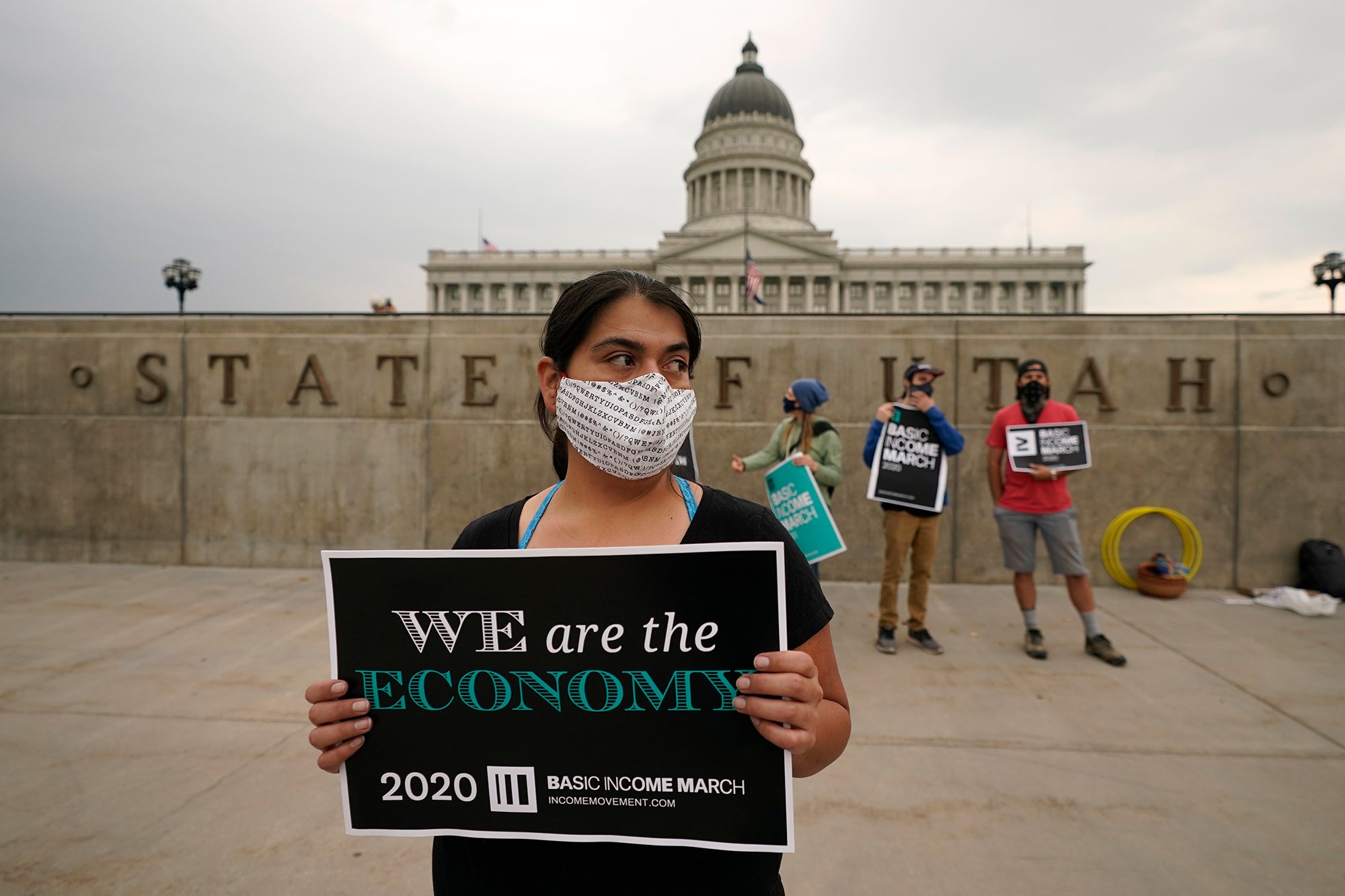 FILE - Brenda Milian gathers with other showing their support for the 2020 Basic Income March at the Utah State Capitol on Saturday, Sept. 19, 2020, in Salt Lake City. Many American workers applying for unemployment benefits after being thrown out of a job by the coronavirus face a new complication: States' efforts to prevent fraud have delayed or disrupted their payments. (AP Photo/Rick Bowmer, File via CNN)
by: Anneken Tappe, CNN Business
Posted: Oct 2, 2020 / 08:48 AM EST / Updated: Oct 2, 2020 / 02:58 PM EST

(CNN) — Heading into the November election, the US jobs recovery is running out of steam.

The economy added 661,000 jobs in September, the Bureau of Labor Statistics said Friday. The unemployment rate stood at 7.9%.

This is the highest the unemployment rate has been ahead of a presidential election since the government started tracking the monthly rate in 1948.

In 2012, when the country re-elected President Barack Obama, the pre-election unemployment rate was initially also reported at 7.9%, before getting revised down to 7.8%.

The October jobs report will be published on the Friday following the election.

The pandemic has ravaged America’s previously strong job market and more than 22 million jobs vanished in the spring lockdown. If President Donald Trump loses the election, he could become the first President on record — going back to President Harry Truman — to leave the White House with fewer jobs than when he started.

Between January 2017 and September, 3.9 million jobs were lost.

President George W. Bush lost jobs during his first term in office following the recession that came after the dot-com bubble burst. In the first 44 months of the Bush administration, 605,000 jobs were lost — far fewer than under Trump. During Bush’s total time in office, however, jobs were added.

Government records of monthly jobs numbers go back to 1939, the middle of Franklin D. Roosevelt’s administration.

And even though the economy added back more than 1 million jobs every month between May and August, the country is still down 10.7 million jobs since February, before Covid-19 hit.

The initial jobs rebound was easier to achieve as businesses reopened, albeit under restrictions, and a lot of jobs that had vanished reappeared.

But more than six months since the pandemic hit, improvements are harder to come by as the economic downturn is taking its toll on businesses of all sizes. On top of that, funds from the Paycheck Protection Program are running low for many small businesses that have already used up the money to rehire staff.

The hospitality and leisure industries, as well as retail, added the most jobs last month, as the battered sectors continue to bounce back. Even so, employment in food services and drinking places is still down 2.3 million jobs since February.

“Today’s report reveals a two-sided economy: More than 12.6 million Americans remain out of work as COVID-19 rages on, while in other pockets of the economy employers added millions of new jobs,” said Glassdoor chief economist Andrew Chamberlain in emailed comments.

This dramatic dropout coincided with the restart of the school year. With remote learning optional and continuing in parts of the country, parents need to balance their jobs with their care responsibilities. More often than not this falls on the woman.

And that wasn’t the only disparity between demographic groups in the report. The unemployment rate declined for White and Asian Americans, but was little changed for Black and Hispanic workers. The jobless rates for Asian, Black and Hispanic people was higher than the overall rate.

“Job growth is moderating just as fiscal aid is expiring — a toxic cocktail,” wrote economists from Oxford Economics in a note to clients.

Congress remains stuck in negotiations for a new stimulus package that the country desperately needs.

The $600 weekly unemployment supplement ran out at the end of July. Since then, Trump signed an executive order for a smaller, $300 weekly addition funded by diverting money from the Federal Emergency Management Administration. But some states have already run out of the cash they got allotted.

Another reason for the September slowdown in job growth is the government itself: Over the few past months, the Census Bureau had been hiring temporary workers for this year’s count, adding as many as 238,000 workers between July and August alone. But in September, Census employment shrank by 41,000 jobs. 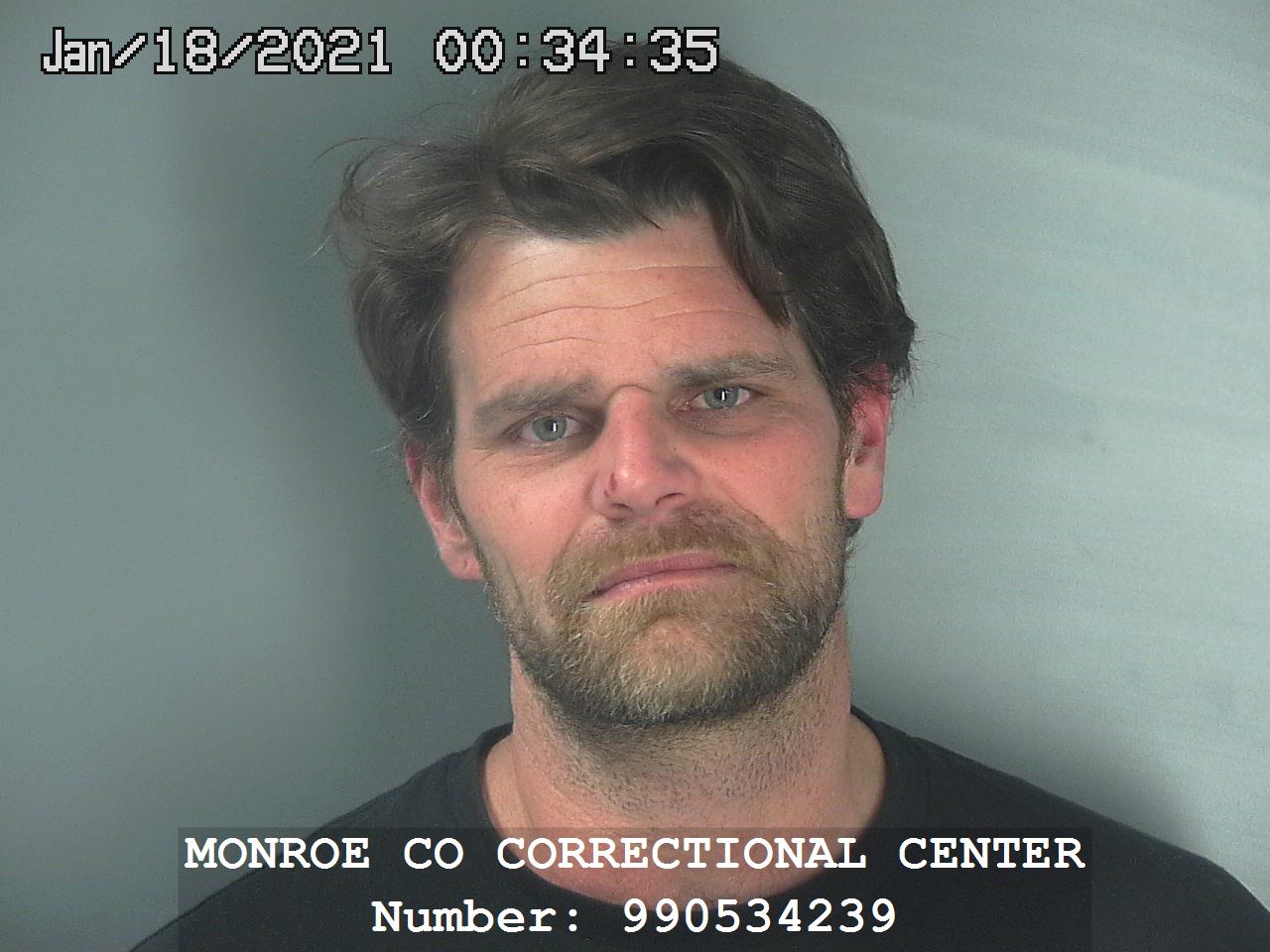 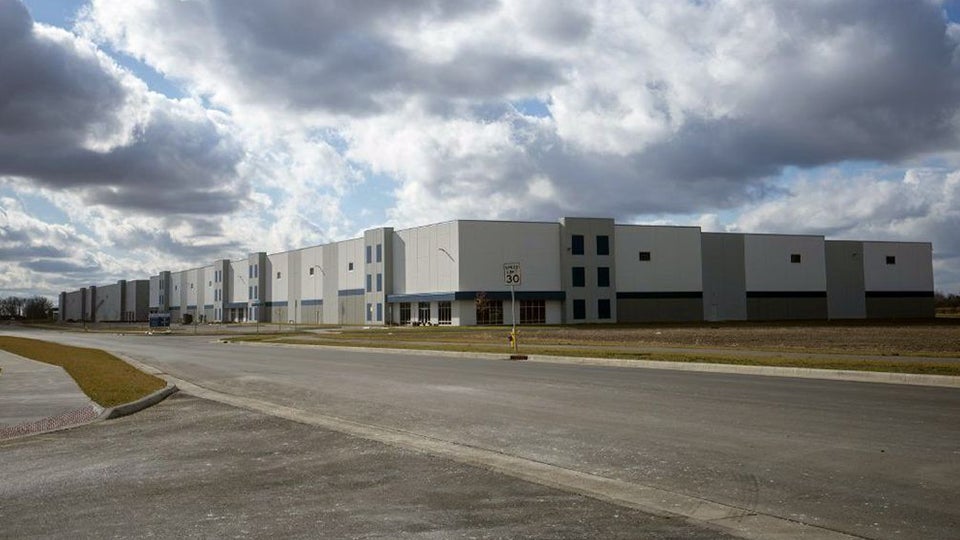 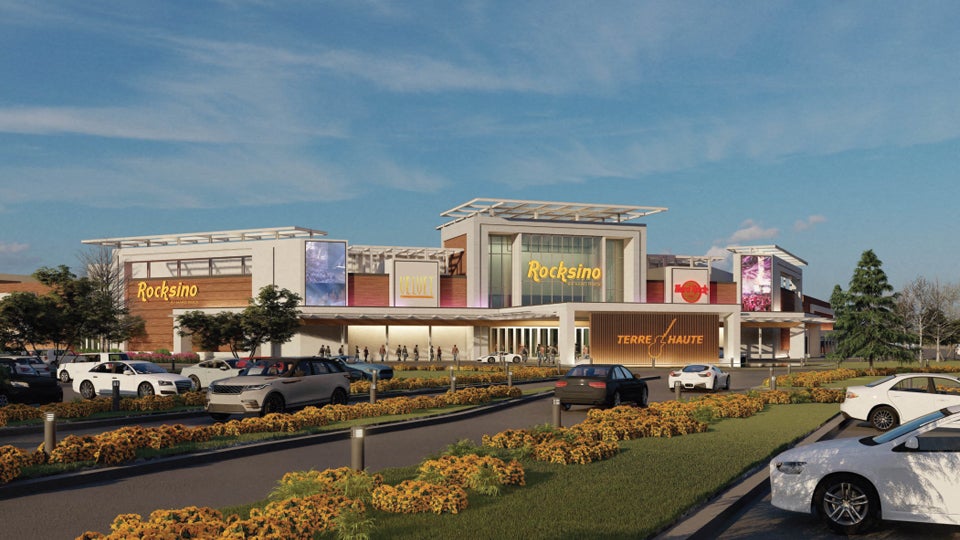 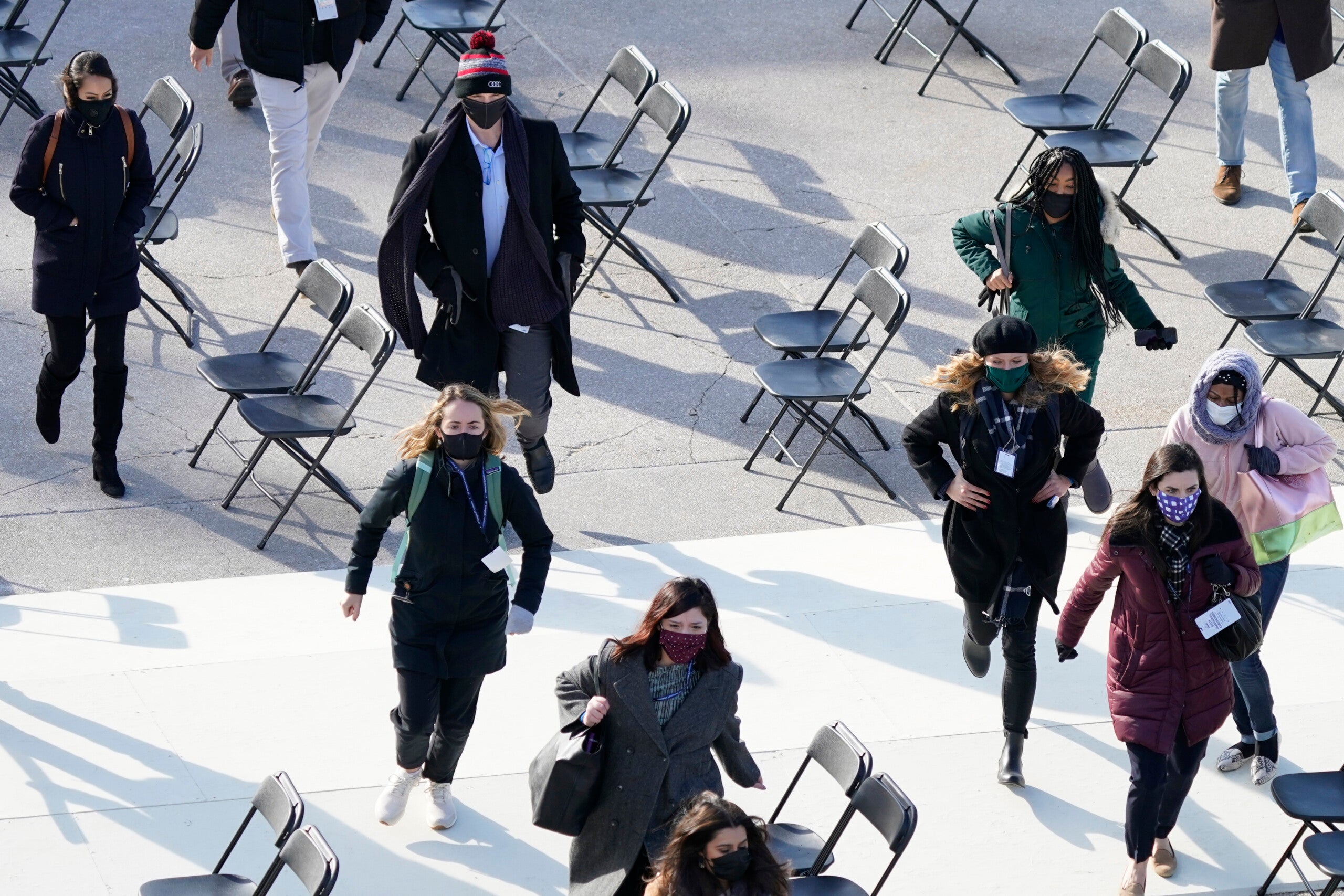